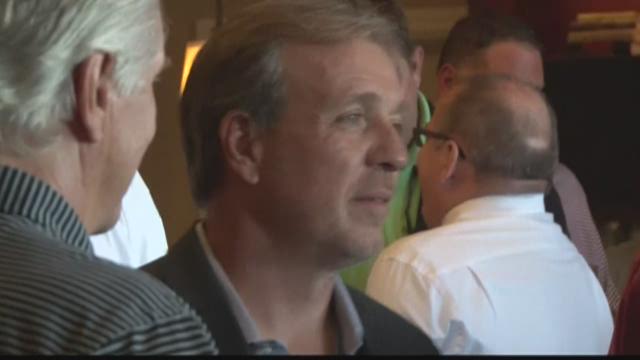 The Florida State defensive end was drafted by the Denver Broncos in the second round (51st overall pick) of the NFL Draft on Friday.

The 6-foot-4, 280-pound defender finished second in the nation with 16 sacks this past season.