Unlike Alabama, Georgia and Ohio State aren't afraid to play tough games out of conference on the road.

JACKSONVILLE, Fla. — Kindergartners today will be freshman in college when it happens, but Georgia will play host to Ohio State.

The Buckeyes will travel to Athens in 2030. The Dawgs will visit the Horseshoe in 2031.

It's hard to believe but the storied programs have met just once. Georgia beat Ohio State in the 1993 Citrus Bowl 21-14.

The current Georgia team is ranked 6th in the College Football Playoff rankings. Kirby Smart's squad is 7-1 following a win in its annual rivalry game against Florida. 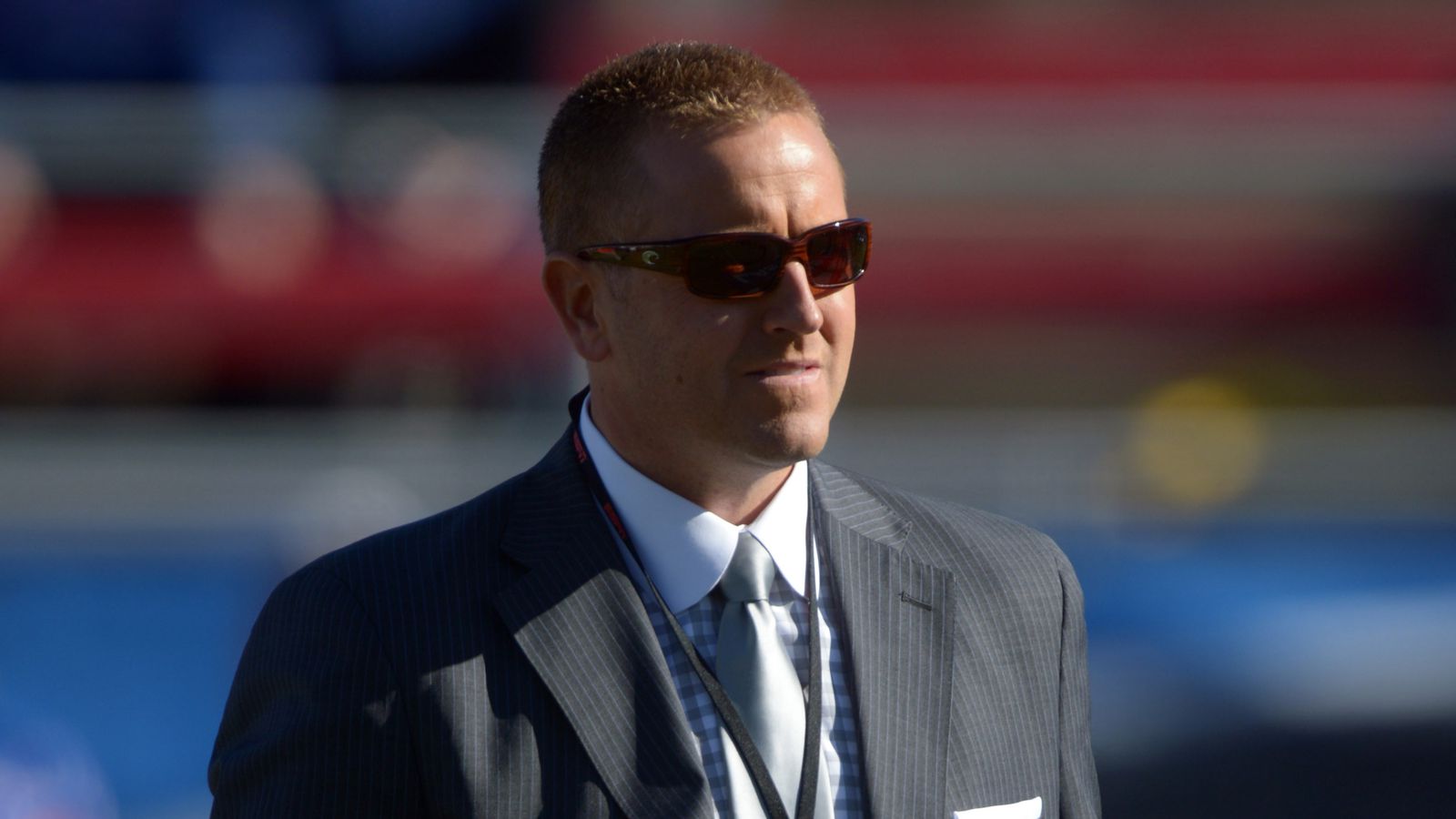 Ghosts of Bowl Games Past: 93 Citrus
1992 was a good year for the Dawgs. It could have easily been a great one. Georgia's two losses, to Tennessee and Florida, were by a combined total of five points. It was the classic "what might have been" season.
Dawg Sports |Dec 13, 2013

The Bulldogs welcome Missouri between the hedges Saturday. Ohio State is the number one team in the nation. The 8-0 Buckeyes host Maryland.

The announcement comes one day after college football celebrated its 150th birthday. 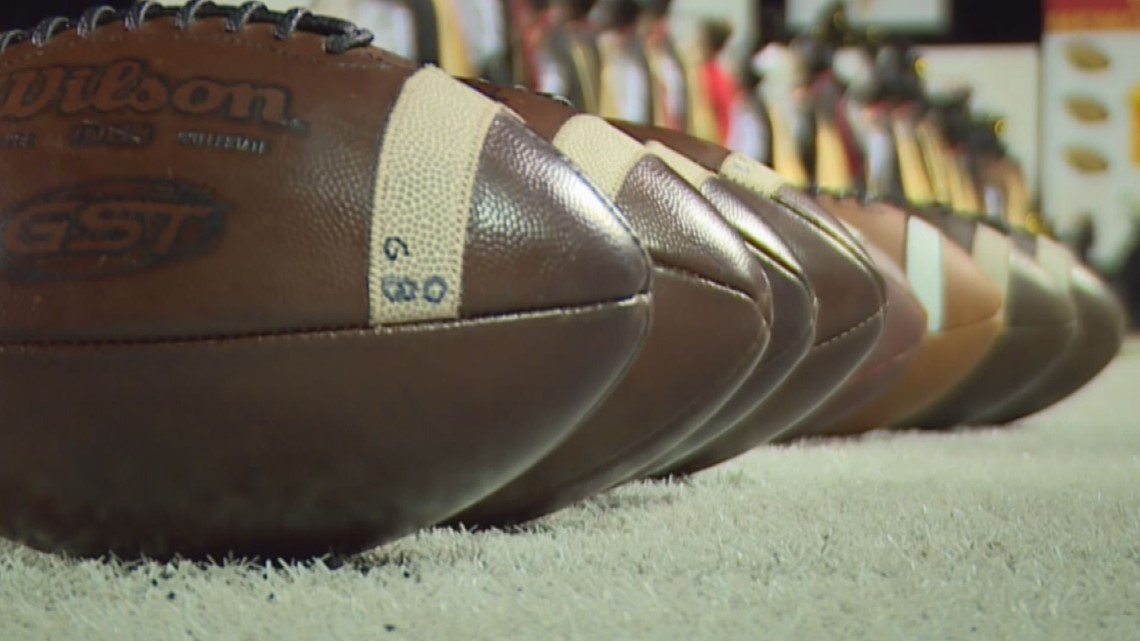