Class of 2019 has been a "hit" for Oakleaf softball 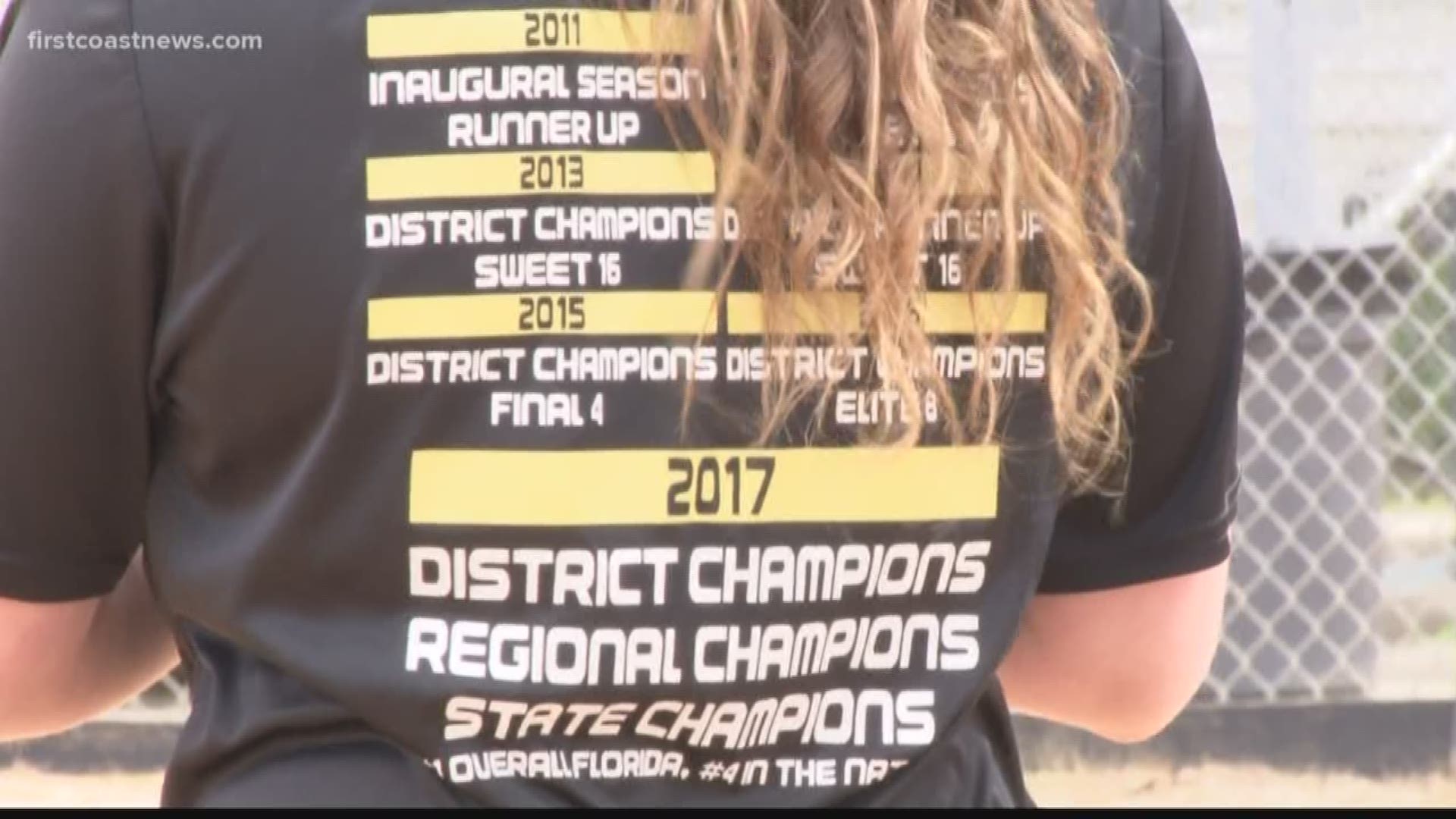 Most teenagers would be content with that laundry list of accomplishments. But not this year's senior class at Oakleaf.

"These kids in particular have really known nothing but success since they've been here," head coach Christina Thompson said. "Given that dynamic, it would be easy for them to maybe come across as cocky or stop working -- and I've never seen it in these kids."

"We put so much hard work into this sport, and we're finally getting to [put pen to paper on] how we feel about it," senior pitcher Madisyn Davis, a UCF commit, said.

The five Knights moving onto college ball will sign in a special ceremony Friday, February 8. Those Knights are:

Faith Hauhe and Lauren DelGuidice are also seniors on the team.

In a program with such a storied tradition -- and a history of D1 signees -- a class of only five, college softball-bound seniors might get lost in the shuffle. But not this one.

"Frankly, they've never let anyone out work them. It's easy to succumb to 'I have talent' and stop," Thompson said. "But the good ones set themselves apart because they are never outworked."

And with 88 career victories and one more season still to go, the Knights won't be outworked any time soon.