The decision will be left up to the schools 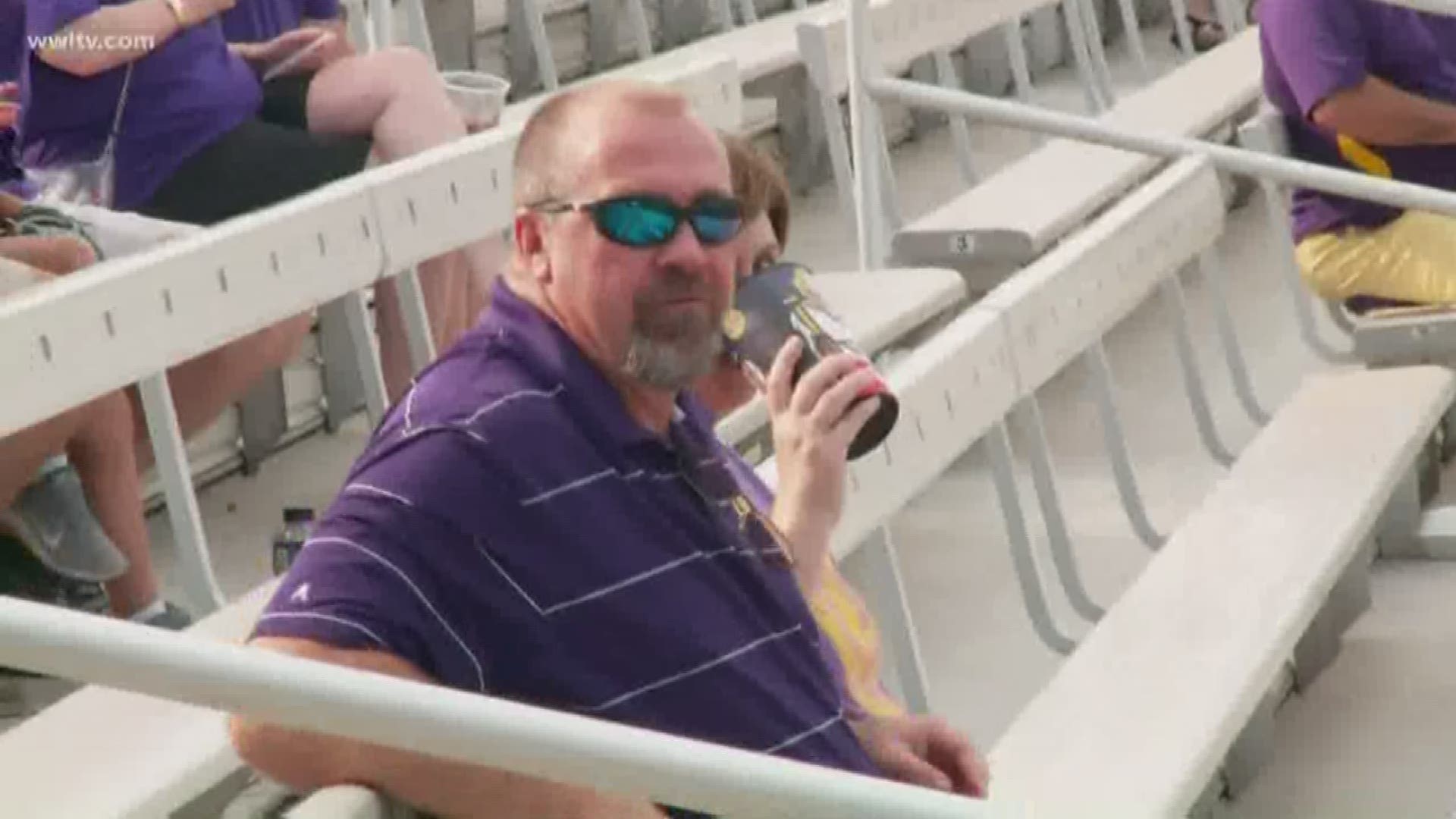 The powerhouse league bellied up to the bar Friday and voted to allow the sale of beer and wine at sporting events.

Chancellors and school presidents approved the revised rules — the vote wasn't unanimous — during the conference's annual spring meetings. The changes are expected to enhance events and create a new revenue stream at a time when schools are spending more on coaches, improving facilities and preparing for the possibility of having to pay players.

The SEC's 14 schools were previously prohibited from selling alcohol in public areas at venues, a stance that reflected the South's conservative ways.

Each school now will decide whether to sell alcohol and, if so, to designate the locations where beer and wine will be available.

"Schools will have autonomy," SEC Commissioner Greg Sankey said. "This now is an opportunity for institutions to make responsible and appropriate decisions. ... There are different opinions in the room. Some (schools) I expect won't (sell alcoholic beverages) at all."

The new rules include a series of league-wide alcohol management procedures, including a restriction that prohibits sales by vendors in seating areas; a limit on the number of alcoholic beverages purchased per customer; and designated times that sales must end during events.

Some studies, however, show alcohol sales reduce the number of alcohol-related incidents at sporting events because they cut down on the amount of binge drinking before games.

"People who have introduced it have not gone up in flames," Florida athletic director Scott Stricklin said. "So maybe it's not as dangerous as once thought."

Schools outside the SEC have been selling alcohol for years, and the results show an economic boon. Texas reportedly grossed $5 million from alcohol sales during the 2015 and 2016 seasons.

The policy takes effect Aug. 1, 2019, and does not impact suites, clubs or privately leased areas in which the sale and distribution of alcoholic beverages was previously permitted under existing SEC regulations.

"This policy is intended to enhance the game-day experience at SEC athletics events by providing our schools the autonomy to make appropriate decisions for their respective campuses while also establishing expectations for responsible management of the sale and distribution of alcoholic beverages," said South Carolina President Harris Pastides, the current chair of the league's presidents and chancellors.

Some of the key rules put in place:

—Alcohol must be dispensed into cups.

—Servers will be trained to handle high-risk situations.

—No alcohol will be served after the end of the third quarter at football games.

—No alcohol will be served after the 12-minute TV timeout during the second half of men's basketball games and none after the third quarter of women's games.

—No alcohol will be served after 75% of all other event's regulation length has been completed.