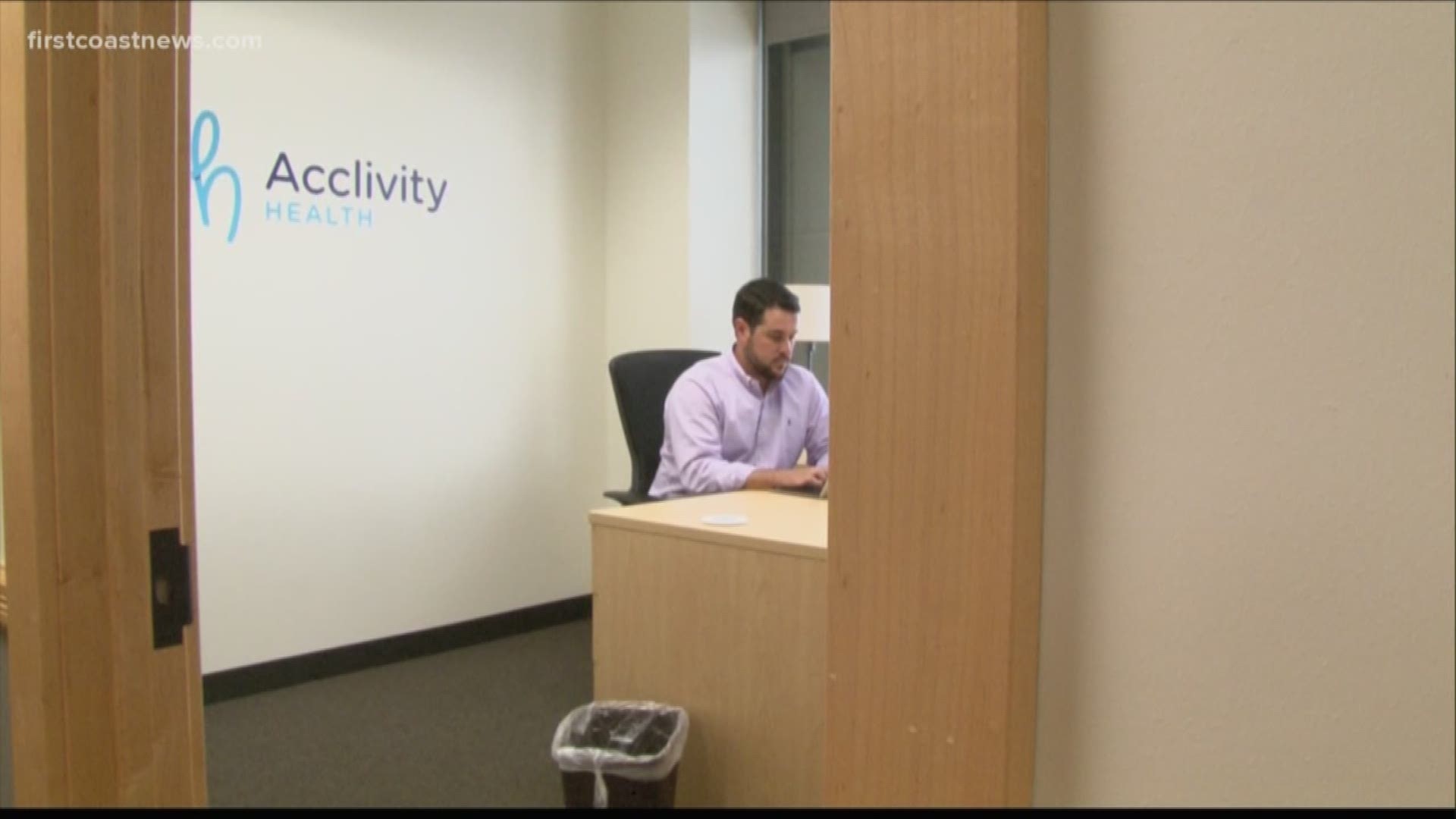 Blake Cline was more than a teacher to the students of Atlantic Coast High School.

"A lot of other teachers are professional and strict and you can only go to them about certain things," graduated senior Stephanie Medina added. "But with Cline, I could ask him questions that I needed help with that I could trust him. If I had trouble figuring out what colleges to apply to or what scholarships to apply to, he was always there -- for everybody."

The school's Activities Director, Cline also served as the head boys' soccer coach and head tennis coach. An English teacher by trade, Cline also revolutionized the "Leadership" curriculum at Atlantic Coast. It was through that program that his acclaimed pep rallies came to fruition.

"Even though we do have a mascot, Cline was our mascot," Anthony said.

"It was just like this paragraph or so. About basically what AC's meant to him and just... peace out," graduated senior Evan Walker explained.

Unbeknownst to all but a few people, Cline had accepted a role with Acclivity Health Solutions, a start-up dedicated to bettering the lives of Hospice and Palliative patients and their families. He had planned the "farewell tweet" for months, not wanting students to feel any different about applying for Atlantic Coast's Leadership classes.

Cline's great-grandmother was in hospice care, and he saw first-hand the benefits and areas of growth needed in the field.

“For the past eight years, I’ve been helping the youth of today in education," Cline said. "[I] saw an opportunity to jump to help a group of people that maybe aren’t getting the attention that they probably deserve."

And thanks to Cline's teachings and leadership, his students recognize that.

“Working with his brother-in-law on this new app, he has the opportunity to help even more people," Walker said.

“High school was just him helping youth and his colleagues. Now he gets to help a bigger audience," Anthony added.

He may not be at Atlantic Coast this fall, but Cline's new office in Downtown Jacksonville is a short drive away.

And if that doesn't work?