Noles stand-out will not play in bowl game

The next domino has fallen in Tallahassee.

Cam Akers has played his last down in garnet-and-gold.

Newly-minted head football coach Mike Norvell will not get a chance to coach the former five-star running back, who declared for the NFL on Saturday. In his announcement, Akers said he will not play in the Sun Bowl on December 31 in El Paso.

Akers eclipsed 1,000 yards for the second time in his three-year college career this fall, rushing for 1,144 yards and an eye-popping 18 total touchdowns, 14 of them rushing. The next leading rusher for the Noles amassed a mere four touchdowns and 297 yards rushing. Akers' four receiving touchdowns was second only to redshirt sophomore Tamorrion Terry, who also faces an NFL decision.

The Athletic's Dane Brugler has Akers slotted as the highest-rated junior running back to enter the 2020 NFL Draft (so far). 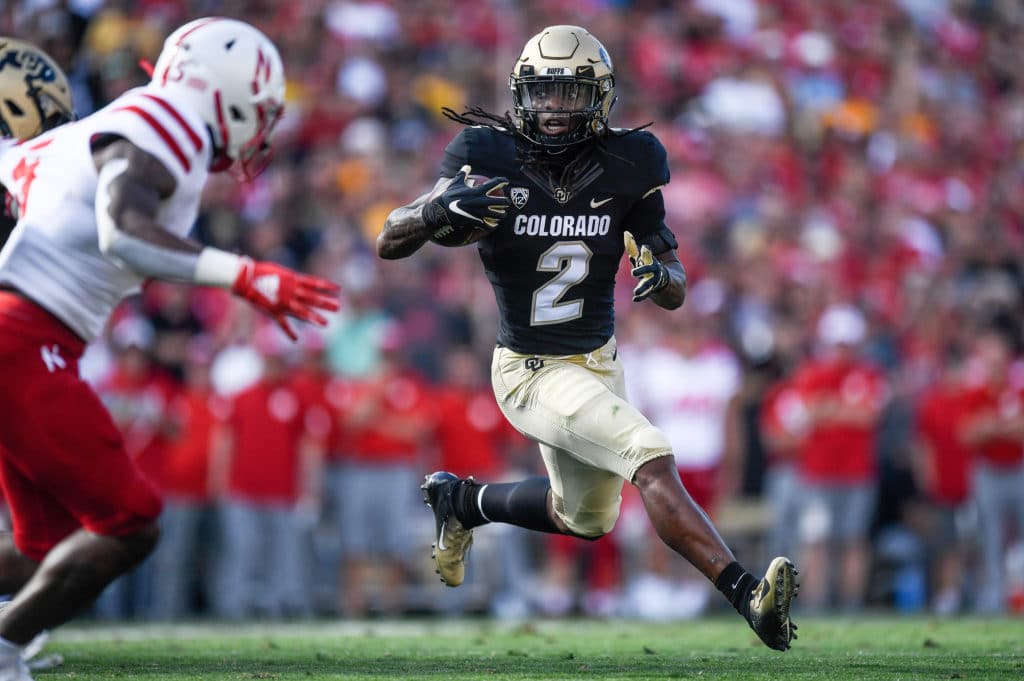 2020 NFL Draft underclassmen tracker: Who has declared?
Collegiate underclassmen who are three years removed from high school are considered draft-eligible and have until Friday, Jan. 17 to announce their intention to enter the 2020 NFL Draft. There is a 72-hour window for declared players to reconsider and the official list of declared underclassmen will be sent to NFL clubs on Tuesday, Jan.

Interim head coach Odell Haggins will lead the Noles into El Paso, their first bowl game after a one-year absence. Kick-off is scheduled for 2 p.m. on December 31, and the game will air on ESPN.

Team Sideline: Plays of the week