While competing in the 100-meter individual medley in Hungary, Caeleb Dressel became the first swimmer in history to break 50 seconds. 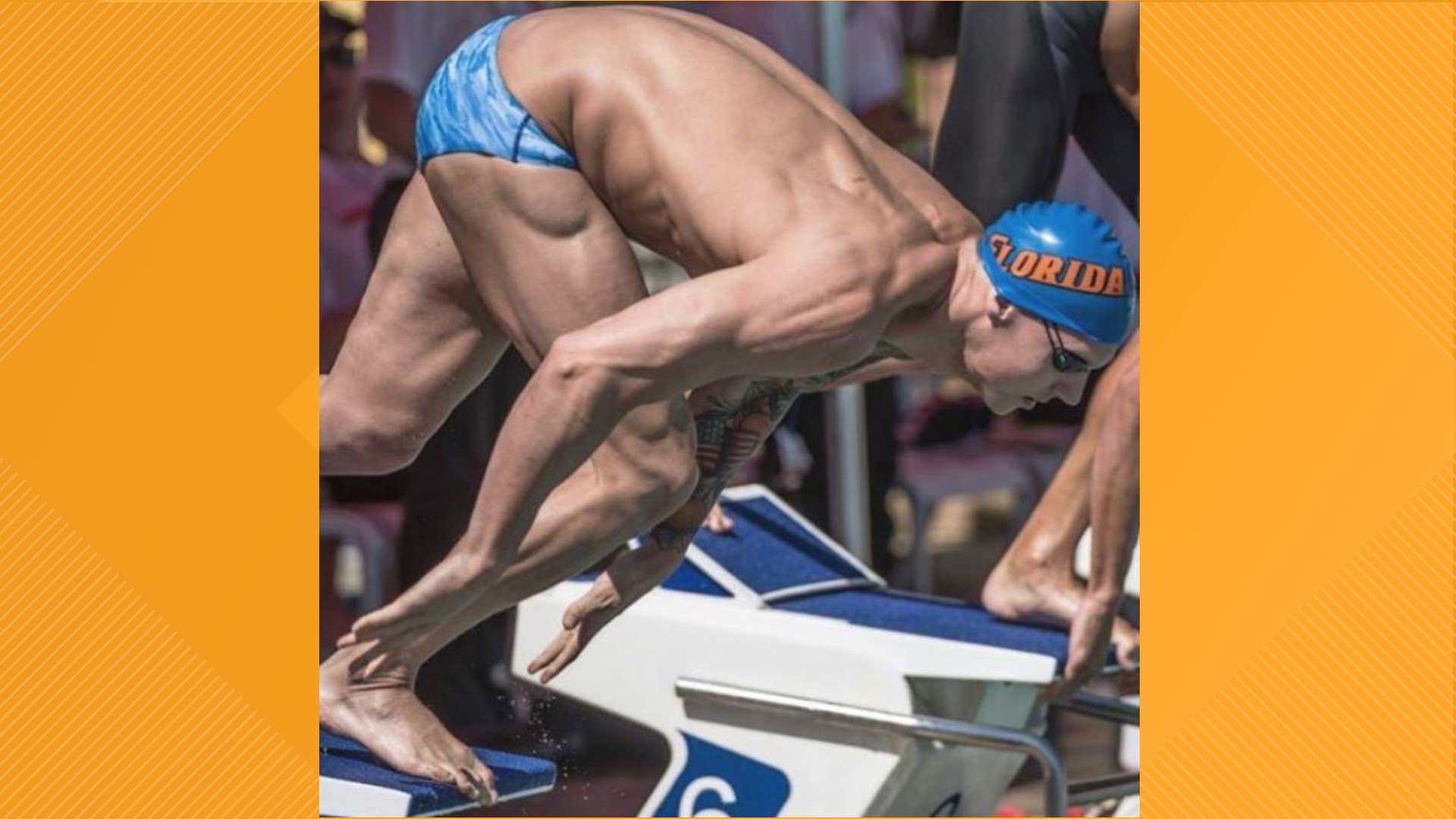 While competing in the 100-meter individual medley in Hungary, Dressel became the first swimmer in history to break 50 seconds when he took first place in the International Swimming League race, the report said.

Dressel surpassed the world record with 49.88 seconds during the second semifinal. The previous record was 50.26, by Russia's Vladimir Morozov.

The individual medley is considered one of the most difficult races because it combines all four disciplines of the butterfly, backstroke, breaststroke and freestyle, at 25 meters for each stroke, making Dressel's time even more impressive.