Jaguars Preview: Can K'Lavon Chaisson get to his old LSU teammate?

The Jaguars look to get back to .500 with a win on the road this weekend 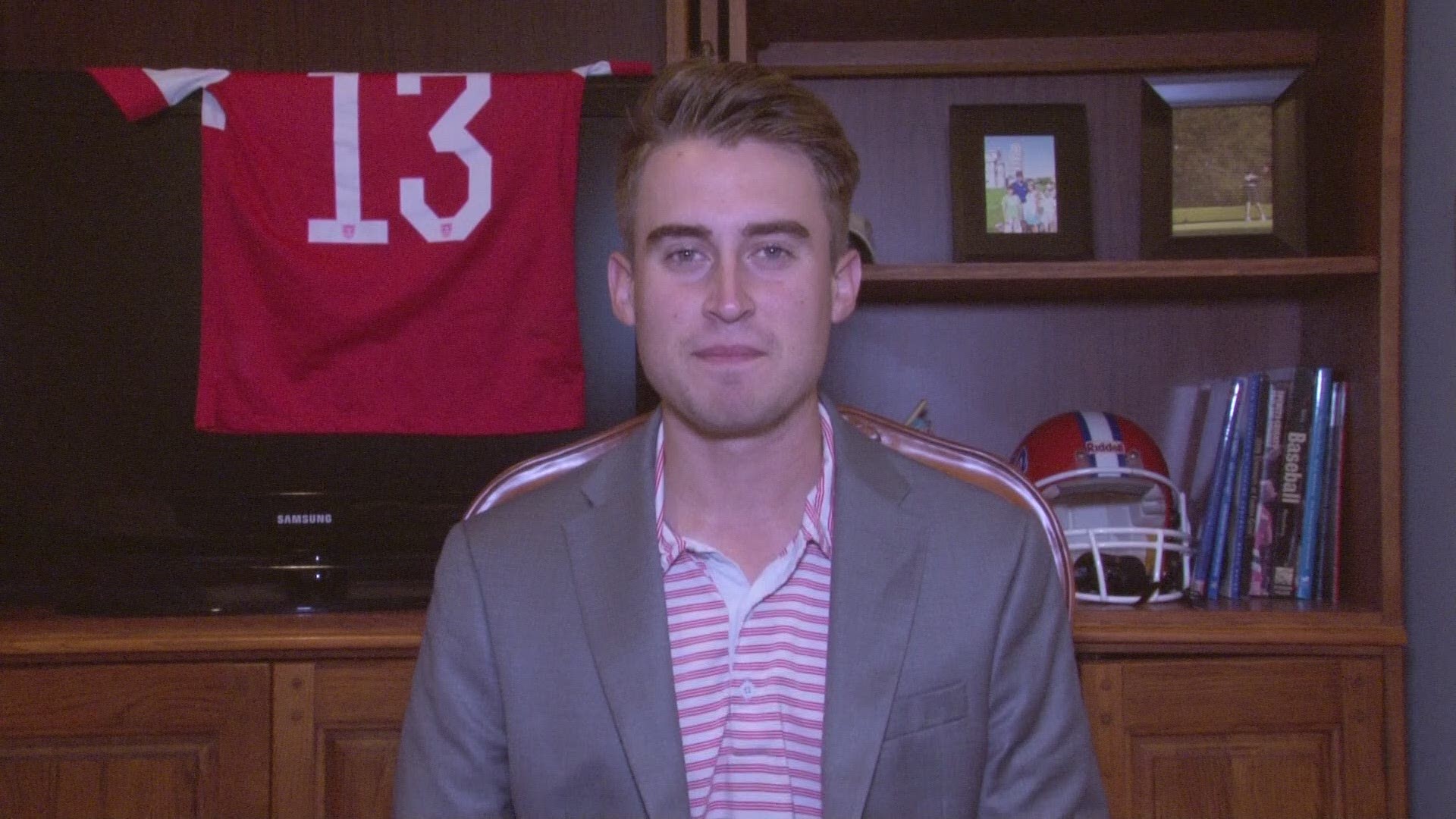 When was the last time the Jaguars made a trip to Cincinnati? You don't have to look far, the 2019 season isn't as distant as it feels. On that day the Jaguars handled the Bengals in a 27-17 showing last October.

This time we will see a handful of new faces including two former teammates who will faceoff Sunday. K'Lavon Chaisson and Joe Burrow were teammates at LSU where they helped the program go undefeated in 2019. The two first round picks are very familiar with each other, Joe Burrow saying "K'Lavon has been talking trash throughout practice the last couple years, saying how he was going to sack me."

That notion has been a problem for the Jaguars to this point. The so called "Sacksonville" has been silent, just three team sacks in three games. That will need to change on Sunday if Jacksonville wants win number two this year.

The Jaguars enters Sunday's contest coming off a Thursday night loss to the Dolphins, Cincinnati tied the Eagles last Sunday.