The Bulldogs’ offense scores 43 points in win against Tennessee and improves their record to 5-0. 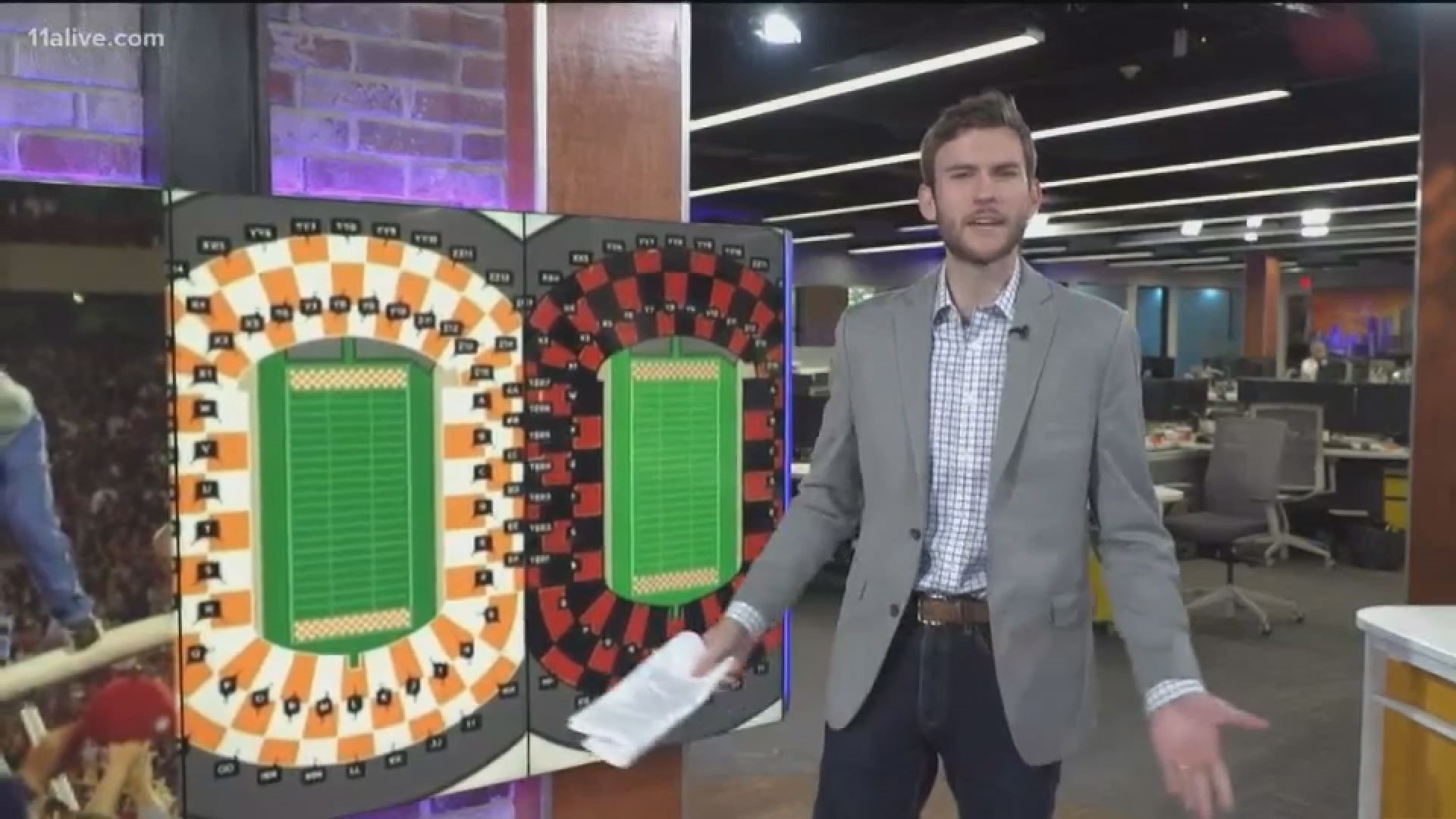 ATHENS, Ga. — The Georgia Bulldogs handled business at Neyland Stadium Saturday night against an underachieving Tennessee Volunteers team that have suffered losses this season to Georgia State and BYU, respectively.

But it was Fromm’s touchdown pass to George Pickens with nine seconds left in the second quarter that gave the Bulldogs a comfortable 26-14 lead and crushed any hopes of a comeback for Tennessee.

The offense was responsible for racking up 529 yards of total offense with a balanced game plan (288 passing yards and 240 yards on the ground).

The defense struggled early in the game, allowing Tennessee to connect on multiple big plays and accumulate over 300 yards of offense with a bulk of the yardage coming in the first half. On a positive note, Georgia's defense forced Tennessee to commit two turnovers and has still not allowed a rushing touchdown this year.

The Bulldogs will now turn their attention to another SEC foe in South Carolina, as they host the Gamecocks next Saturday at Sanford Stadium.