Cardinals off to best start in years 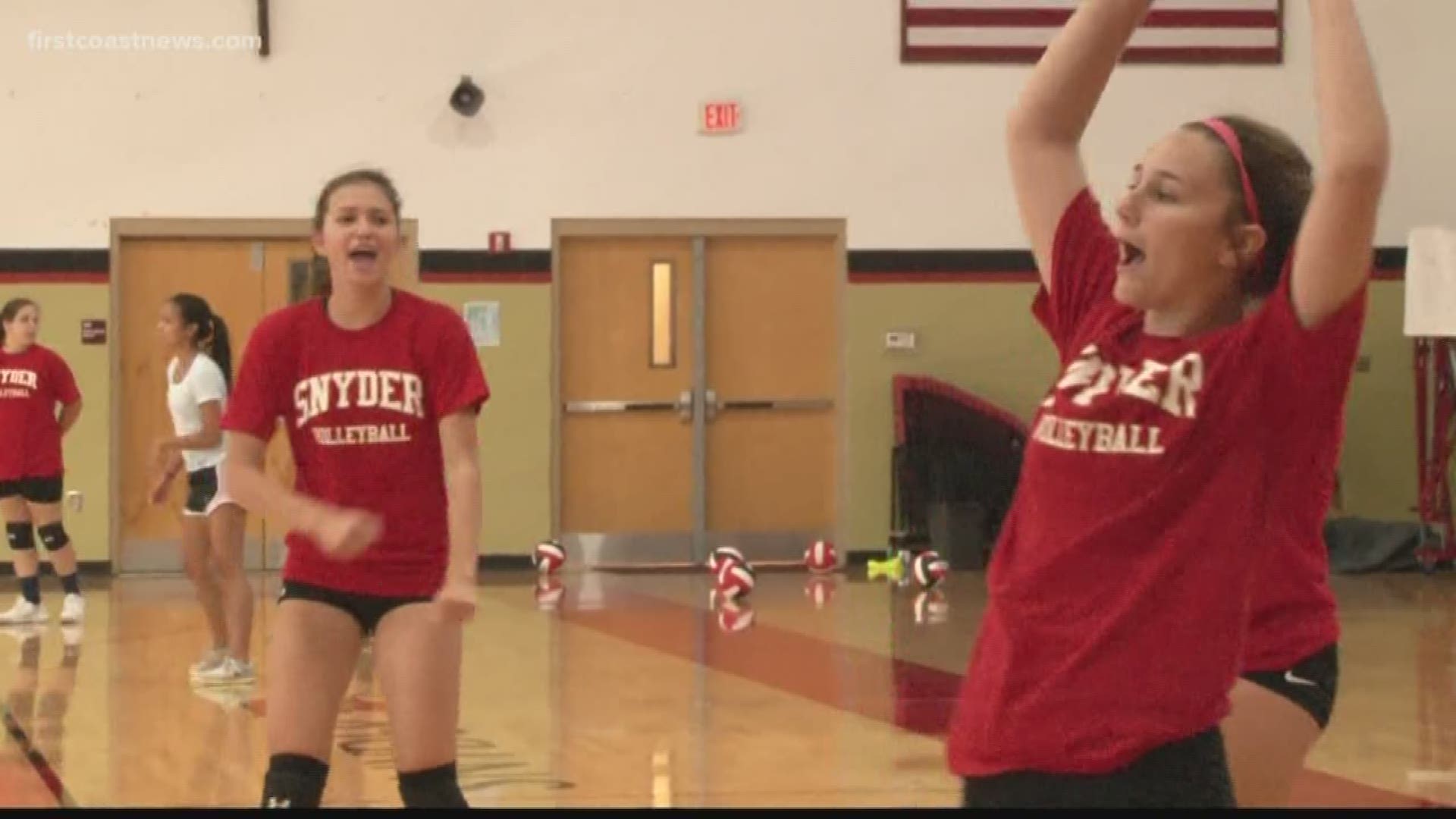 "It was starting to show last year," senior Sarah Kersten said, describing the evolution of the team's "grit." "I think this year it's truly being see on the court."

A veteran Cardinals squad jumped out to a 4-0 start to begin this year, their best start since 2010. That includes knocking off long-time rivals St. John's Country Day and Orange Park -- schools the Cardinals aren't accustomed to beating on a regular basis. They also won their division at the JJVA River City Classic.

All this despite yet another curve-ball being served their way this off-season: their third head coach in four years.

"The core of our team doesn't change just because we have a new coach," senior Ashlyn Barton explained, noting how she and her teammates have grown accustomed to change. "We have the same message and same goals."

And Brian Smith has the Cardinals setting even bigger goals.

It may be his first stint as a high school head coach, but the long-time club coach is thinking big.

"It hasn't been as hard as I thought it would be.  With our 4-0 start, it's just teaching the girls how to finish," Smith said. "Both our games we won in five [sets], we won the fifth set 15-13, having to come back down two games to one. They just have the confidence"

"That's the great thing about having new coaches. You learn new things," Barton added. "And I think that's why we're doing so well."

Kersten, too, said there is a different bond this season on the court. Part of that can be attributed to the fact that the Cardinals returned all but one starter, but...

"I think Coach Brian has something to do with it," Kersten said.

"We've always thought big," Barton said. "But this year we see our goals as closer within our reach."