Big Ten, Pac-12 cancel fall football, will seek to play in the spring

Earlier this summer, the Big Ten Conference announced it would be moving to a conference-only schedule for fall sports, in an effort to maintain similar COVID-19 testing protocol.

Hours later, the Pac-12 Conference did the same.

Today, just weeks after announcing that revamped, 2020 schedule, the Big Ten has cancelled its fall football season. The presidents of the Big Ten's 14-member institutions came to the conclusion Tuesday after a vote.

Hours later, the Pac-12 has done the same.

Both conferences have said they will explore the possibility of playing in the spring, but with no guarantees.

Among the student-athletes with local ties impacted by today's decision: former Trinity Christian stand-out Shaun Wade. The preseason All-American returned to Ohio State for his senior year and to seek a national title -- only for it to be cancelled before it could begin. His parents reacted to the news earlier today on First Coast News. 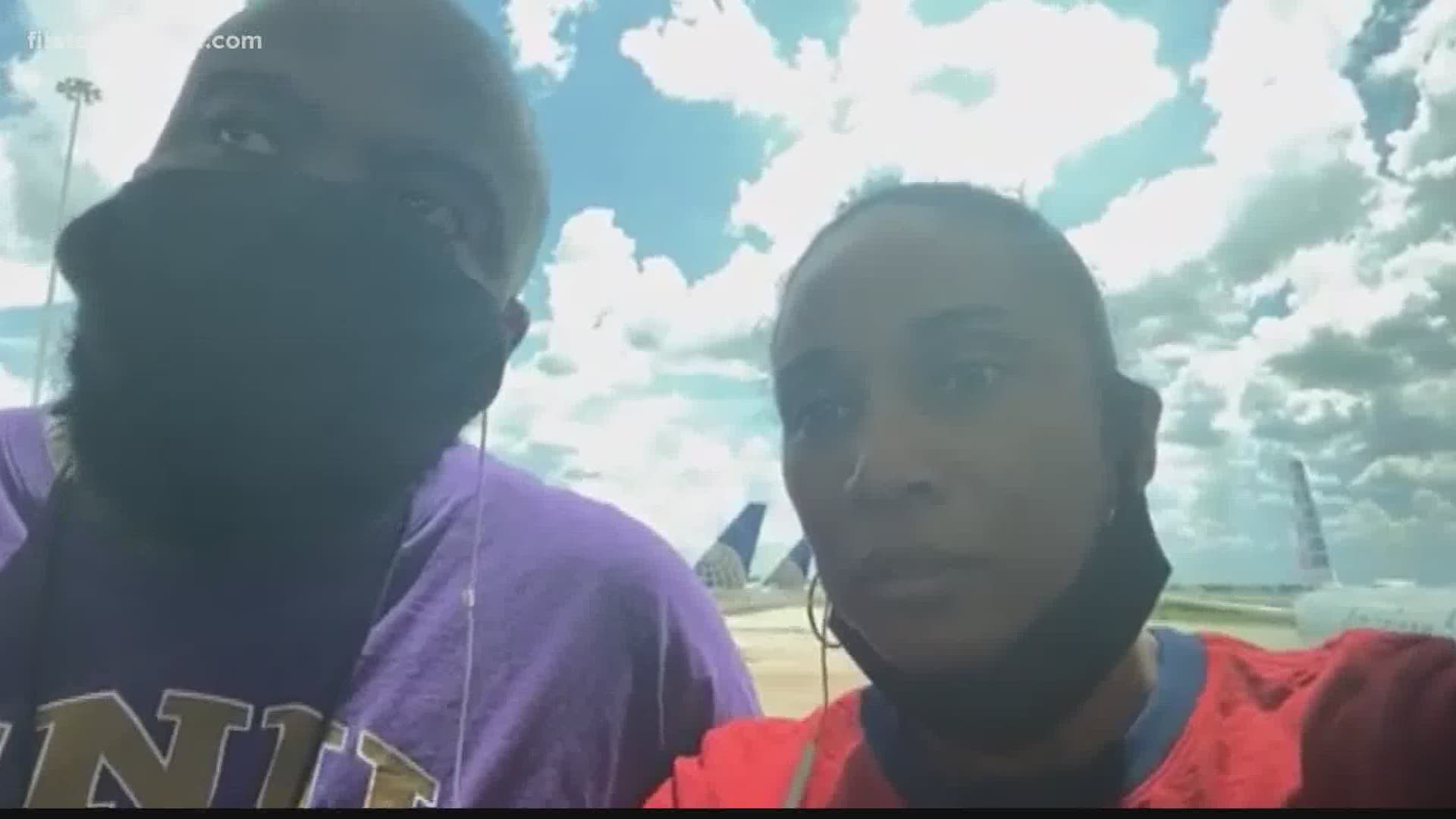 Speculation had run rampant over the weekend of the Big Ten's possible cancellation, citing concerns that five student-athletes who had recovered from COVID-19 had developed a rare heart condition.

This story will be updated as more details become available.