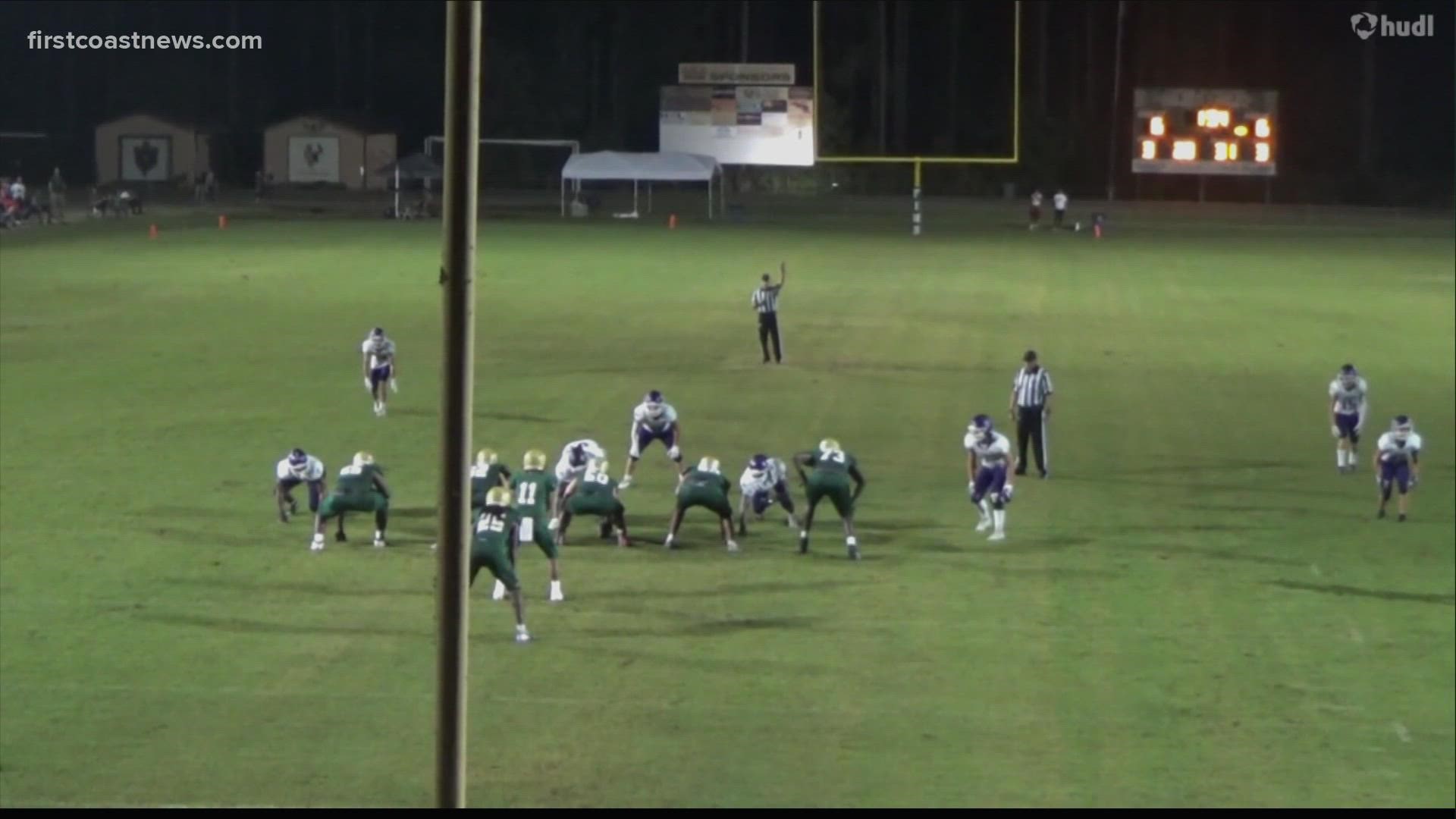 That's because Aaron's father, Ron, was one of Fason's coaches his freshman year of high school -- at Fletcher, in 1998. Twenty-plus years later, Ron is still on the Fletcher staff -- Fason's staff -- while Aaron leads the way for the Senators on and off the field.

While Fletcher has started out 1-3 in Fason's first season as head coach, Hester and the Senators' defense have been nothing short of outstanding; the most points they've allowed was in a 19-15 opening loss to Sandalwood, and tall three of their losses have come by a touchdown or less. Hester, a Florida State commit, leads the way with 8.0 TFL and 3.0 sacks.

Hester will soon follow in his father's footsteps and head to Florida State to play for Mike Norvell's Seminoles. He's "locked in" to his commitment, but he's also "locked in" on the season at-hand, determined to bring a championship to Fletcher. All the while, he's following in the footsteps of his brother, another former Senator and his mentor-turned-head coach Fason, determined to leave a legacy at Fletcher.