Was it the talent or the sex appeal that stole the show during Super Bowl LIV? 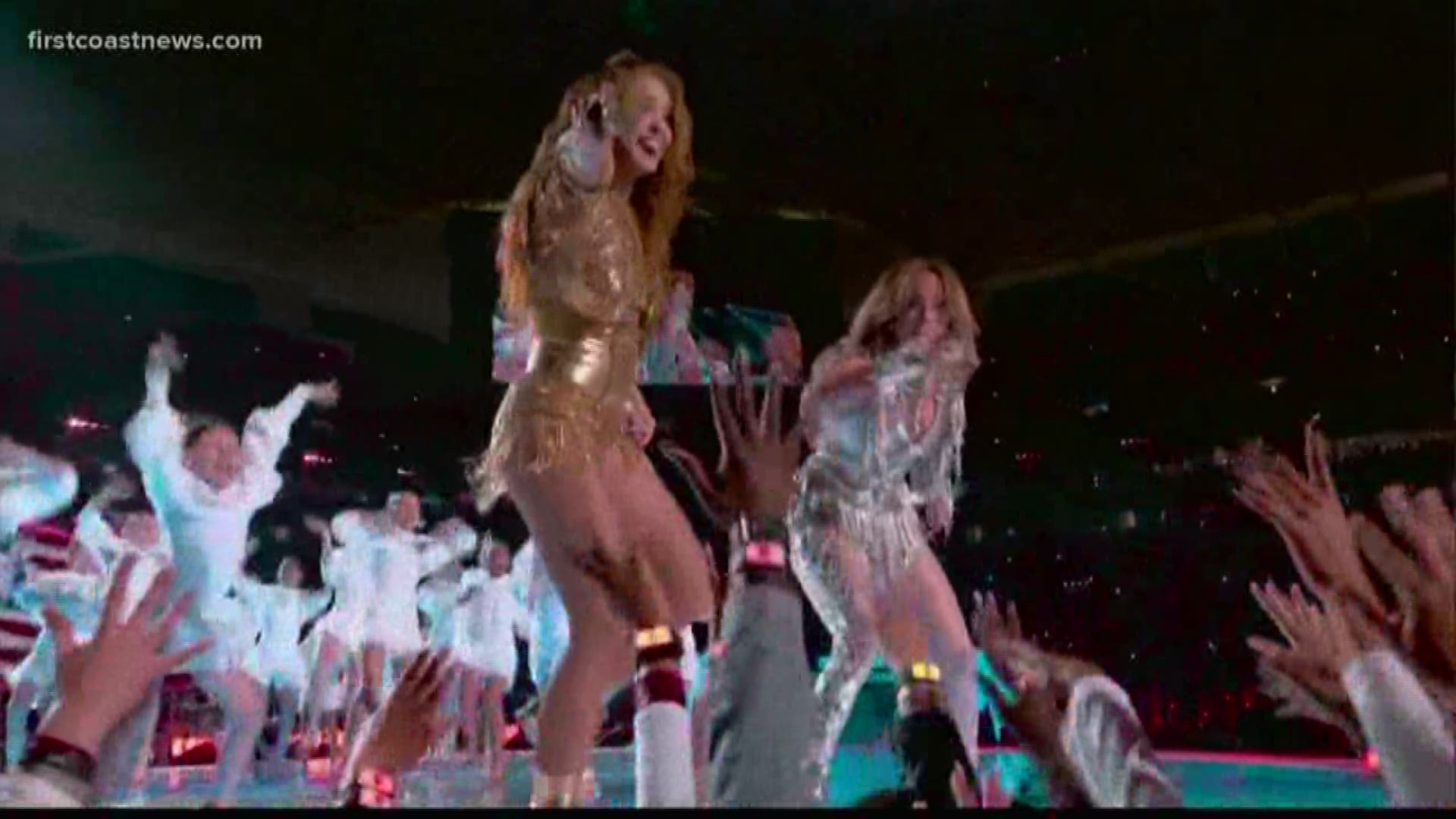 We all remember Nipplegate 2019.

Even more than a decade after Janet Jackson's "wardrobe malfunction" it became apparent that Super Bowl fans were still on edge when Adam Levine took off his tank top to reveal a tattooed chest complete with real. life. man. nipples. *GASP*

Fifty-five complaints were filed with the Federal Communications Commission regarding the performance and the internet was abuzz with people debating its appropriateness in an era of #FreeTheNipple.

But fast forward to a steamy 2020 Super Bowl halftime show by Shakira and J-Lo complete with a stripper pole, risque dance moves and barely-there ensembles and nobody seems to bat an eye.

In fact, this show was been widely praised as being one of the best in recent memory.

If we look back at the Adam Levine nipple controversy, it's almost as if the internet is saying "Male nipples = bad, women on stripper poles = good"

So, was it the talent or the sex appeal that stole the 2020 show?

Which answer did you come up with quicker?

Listen, it's painfully obvious how talented both Shakira and J-Lo are. Not only did the two women break records by being the first two Hispanic women to headline the Super Bowl, but Shakira played a total of 437 instruments and JLo had the whole crowd in awe of her killer dance moves.

But I wonder, would the performance would have landed as well as it did if we took away it's sexualized nature?

So internet, what say you? Chime in using #GMJ.

Casey Feindt is a Digital Producer with First Coast News who occasionally writes about craft beer and posts way too many pictures of her dogs. You can find her on Twitter here, @CaseyFeindt.