Opinion: I was a freshman at UF during the Gainesville student murders over 30 years ago, but I remember it like it was yesterday 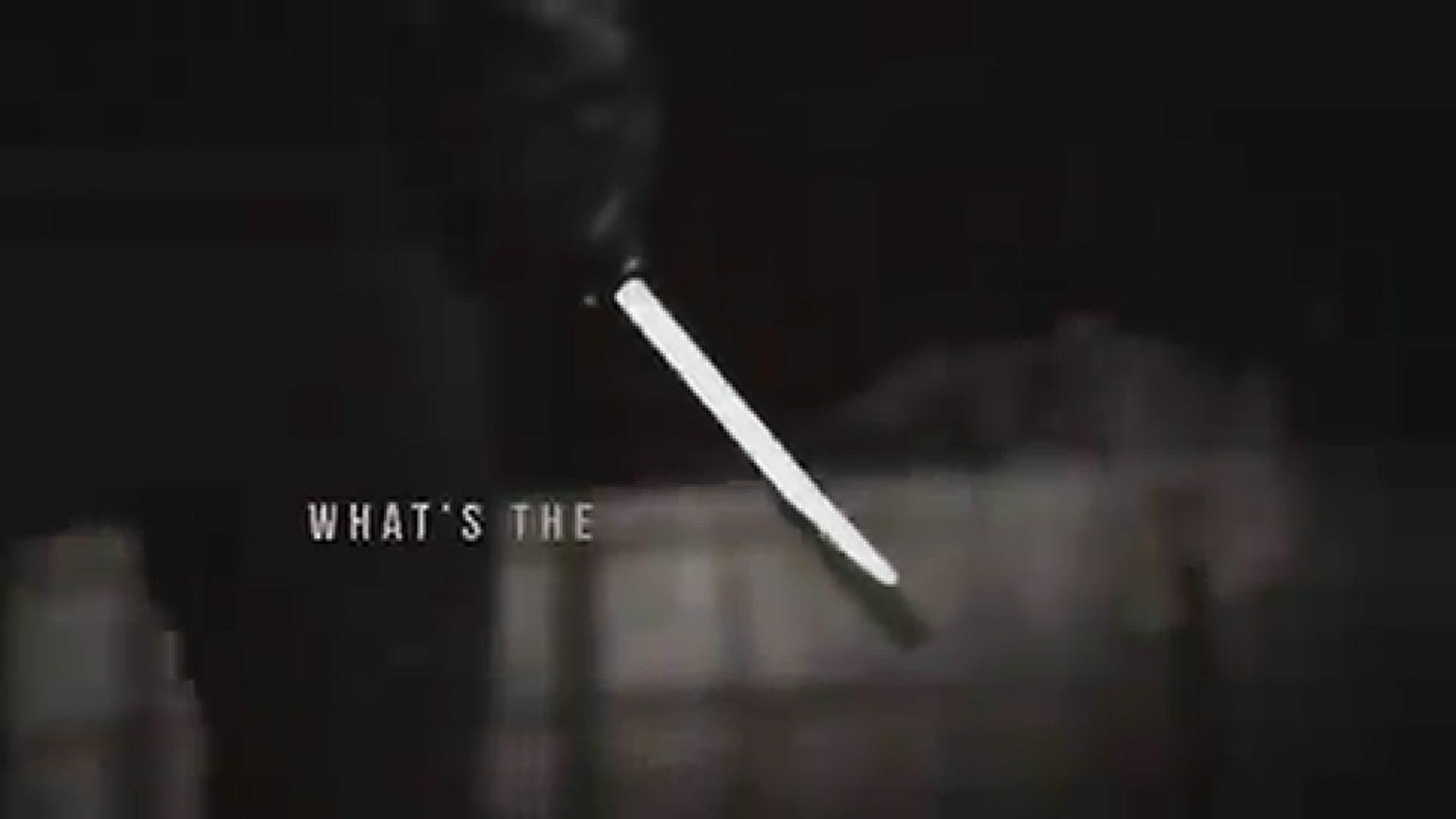 GAINESVILLE, Fla. — It was a warm late August Monday in 1990. My first day as a college student at the University of Florida. I was walking down Museum Road from my dorm room in Hume Hall to my first college class in Norman Hall when I learned about the tragedy. A student handed me a piece of paper with the masthead of the Independent Florida Alligator (UF student newspaper), with a headline that two students had been found slain in their off-campus apartment.

Over the next two days, three more students were found dead in their apartment. Christina Hoyt, Sonja Larson, Christi Powell, Manuel Taboda, and Tracy Paules would become names burned into my memory as the victims of the horrible acts of a deranged individual, Danny Rolling.

We did not know who Rolling was at the time.  We did not find out his identity until months later.  That week became a surreal scene as many students left town, some ahead of the upcoming Labor Day weekend while others at the pleadings of their parents. I can tell you that if any of the murders had happened on campus, my mother would have tried to force me to come home.  Dorms were locked down, nighttime activities cancelled, and our campus was overrun with law enforcement and tv news trucks there to cover the biggest story in America.

The weeks that followed were not what I had imagined college life would be like.  Most “activities” centered around doing things in the dorm when you weren’t in class. A night out at the movies seemed like a risky proposition.  After all, there was a murderer on the loose…and those murders were committed in a horribly gruesome fashion. Even the first football game, a Gators rout of Oklahoma State in Steve Spurrier’s debut as our head coach, offered only a temporary break from the worry.

Rolling was arrested in Ocala on a burglary charge in September but was not formally charged with the murders until more than a year later. By then, he had also been tied to three more killings in Louisiana.

Danny Rolling was executed in 2006 after he confessed to killing five students in Gainesville, Florida.

When his trial came around in 1994, I was an aspiring journalist while also graduate student at UF. I covered the trial for the local AM news station, who aired the trial gavel to gavel. I sat in court and listened to the prosecutors detail what Rolling had done. I even recall the song “Steel Rider”, a recording Rolling had made in his own voice, played out in court with the lyrics “a killer, a drifter gone insane”. Those lyrics and melody still come to me from time to time and gave me chills when I heard them on the ABC 20/20 promo.

Rolling pled guilty on a dramatic first day, which turned the “trial” into a sentencing phase, ultimately leading to Rolling being sentenced to death. Rolling was executed in 2006 and it’s the only time in my life I ever wanted to witness an execution. I wanted to be sure that the monster was truly dead.

I am thankful every time I return to Gainesville and see the memorial still intact on the 34th street wall. I am in my late 40’s now and this event occurred when I was 18. It helped shape who I am as a journalist, both in going through the experience as a young student and covering the trial as a reporter.

I will be watching the 20/20 special this Friday on ABC like many of you, remembering the lives lost, but also the lives of thousands of us who went through that gut wrenching experience together as members of the student body at UF in 1990. We all remember what we felt and what we lost, which was our college “innocence”, stolen by a “drifter gone insane”.

Neal Bennett is the former Director of Digital Content for First Coast News and currently works as a recruiter for our parent company, TEGNA Inc. He holds both bachelor's and masters degrees from the University of Florida and is the immediate past president of the Gator Club of Jacksonville.