First Coast News has you covered with traffic information, schedules, weather and even a projected setlist. 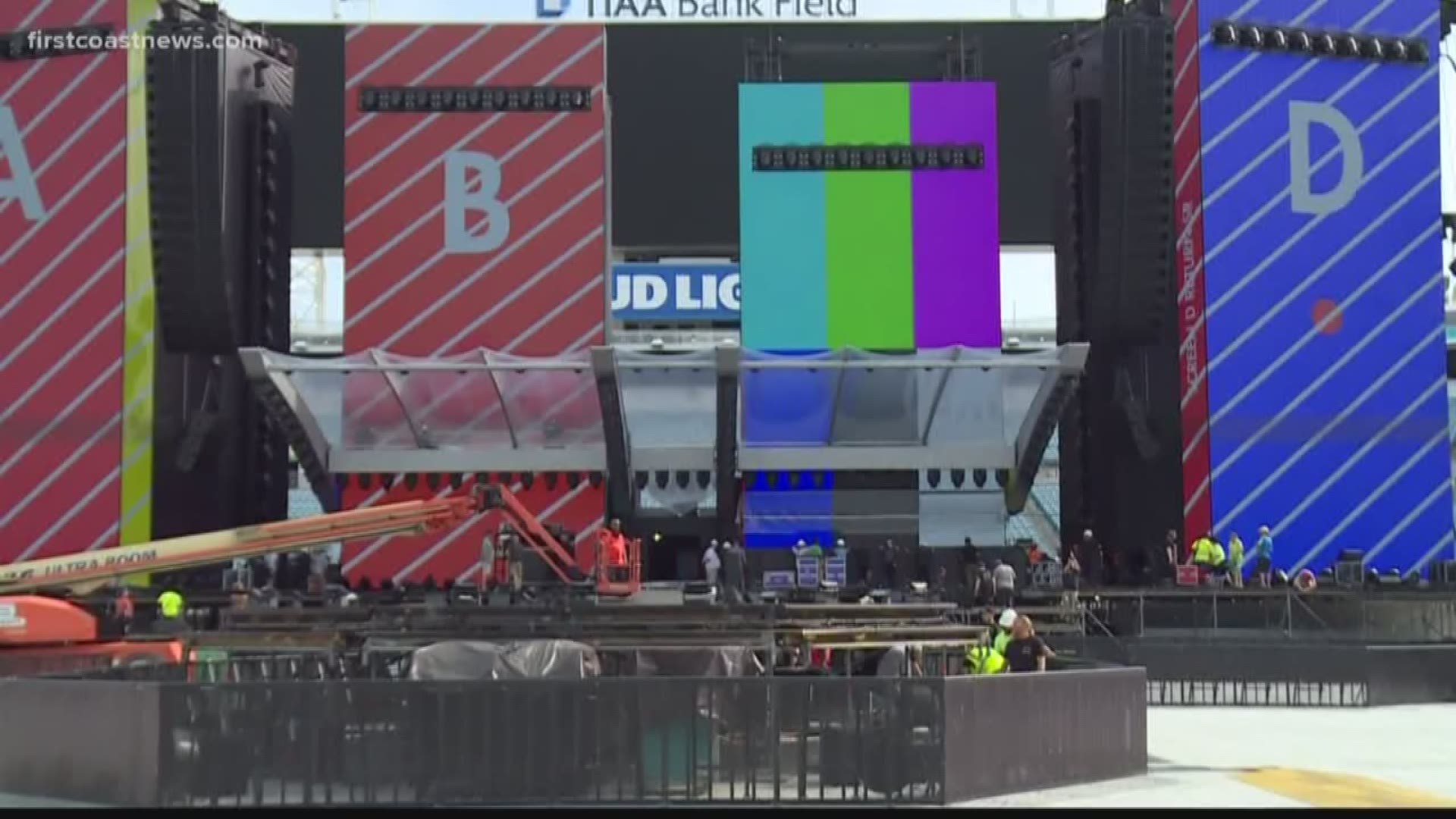 UPDATE: First Coast News has learned that umbrellas are NOT allowed in the stadium, this story has been updated to reflect that.

Listen up Jacksonville! As 50,000 Rolling Stones fans prepare to head Downtown on Friday night for the concert, there are a few things to keep in mind.

First Coast News has you covered with traffic information, schedules, weather and even a projected setlist.

If you’re planning on taking an Uber or Lyft to the event, you should be dropped off at Adams Street near Gate 1. Pick up after the show is on A Philip Randolph Boulevard (West) or Parker Street (East).

First off, if you plan to head Downtown Friday night for the concert, or perhaps just the festivities, get there early. Traffic in the area will surely get hectic once the gates open at 6 p.m.

Concert organizers are also encouraging concert-goers to arrive early to the gate because they may be subjected to a security inspection prior to admittance into the stadium.

The standard Jaguars game day clear bag policy will be in effect for the concert. The Jaguars and SMG are strongly encouraging fans to avoid bringing any type of bag to the concert but you can carry a wallet or small clutch bag no larger than 4.5 inches by 6.5 inches.

All guests with field-level tickets should enter through either Gate 1 or Gate 4 for easy access.

The box office is located outside of Gate 1 and opens at noon. The box office will handle all will call and event day ticket purchases.

Thunderstorms activity develops across the First Coast into sunset, however, this activity is working away from downtown. Lightning no longer poses an issue for concert goers.

A nice breeze and lower 80s are expected for any and all Friday night plans. 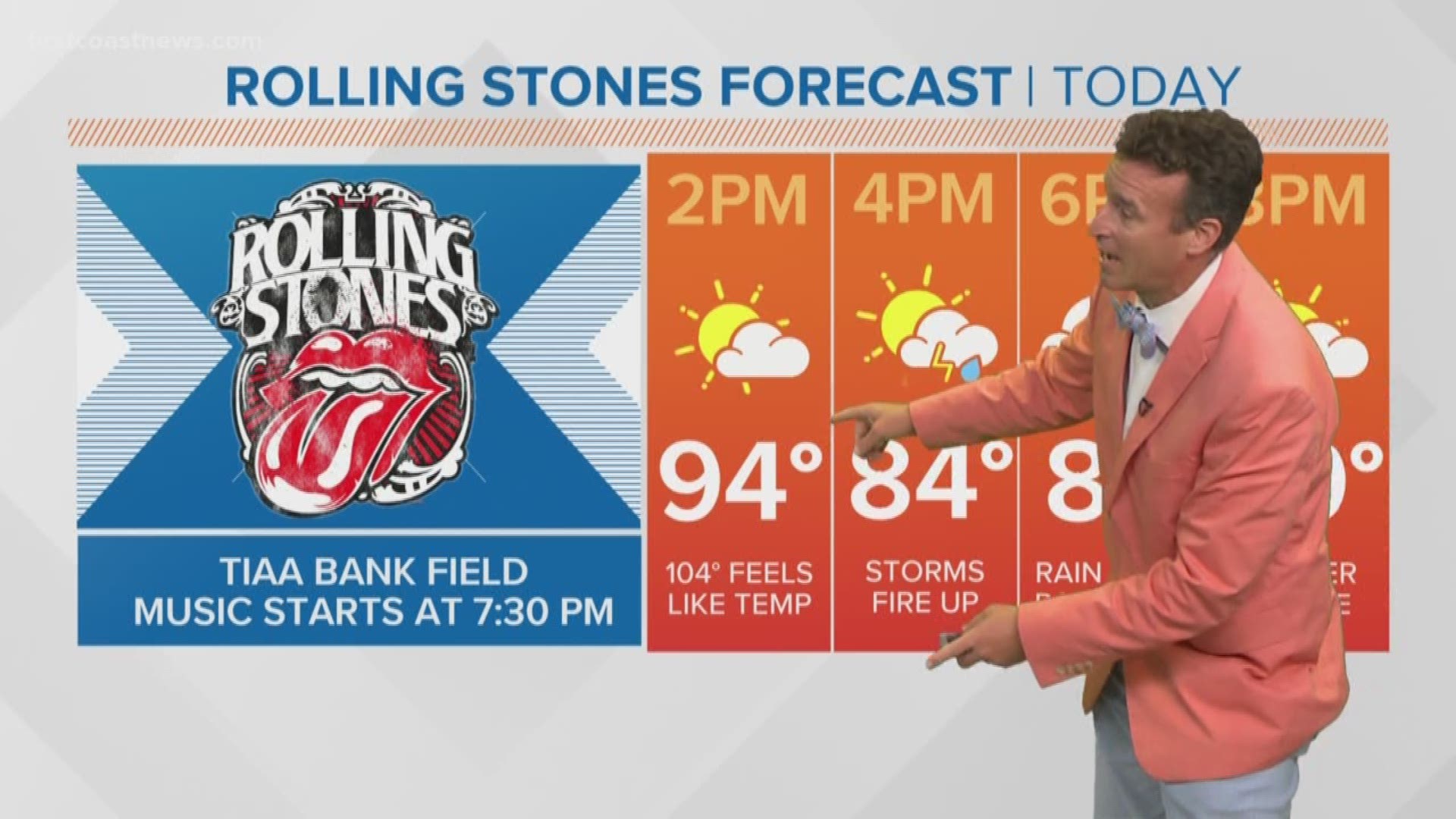 While we can't say for sure what songs will be played and which ones won't, First a setlist from their show in New Orleans on July 15 may be a good indicator. This setlist was posted by setlist.fm.

P.S -  You can vote for songs you want to hear!

You can go to The Rolling Stones' website to vote between four different songs you want them to play and also be entered in a drawing to win tickets to their final show in Miami.

RELATED: Vote for which song you want the Rolling Stones to play 🎸 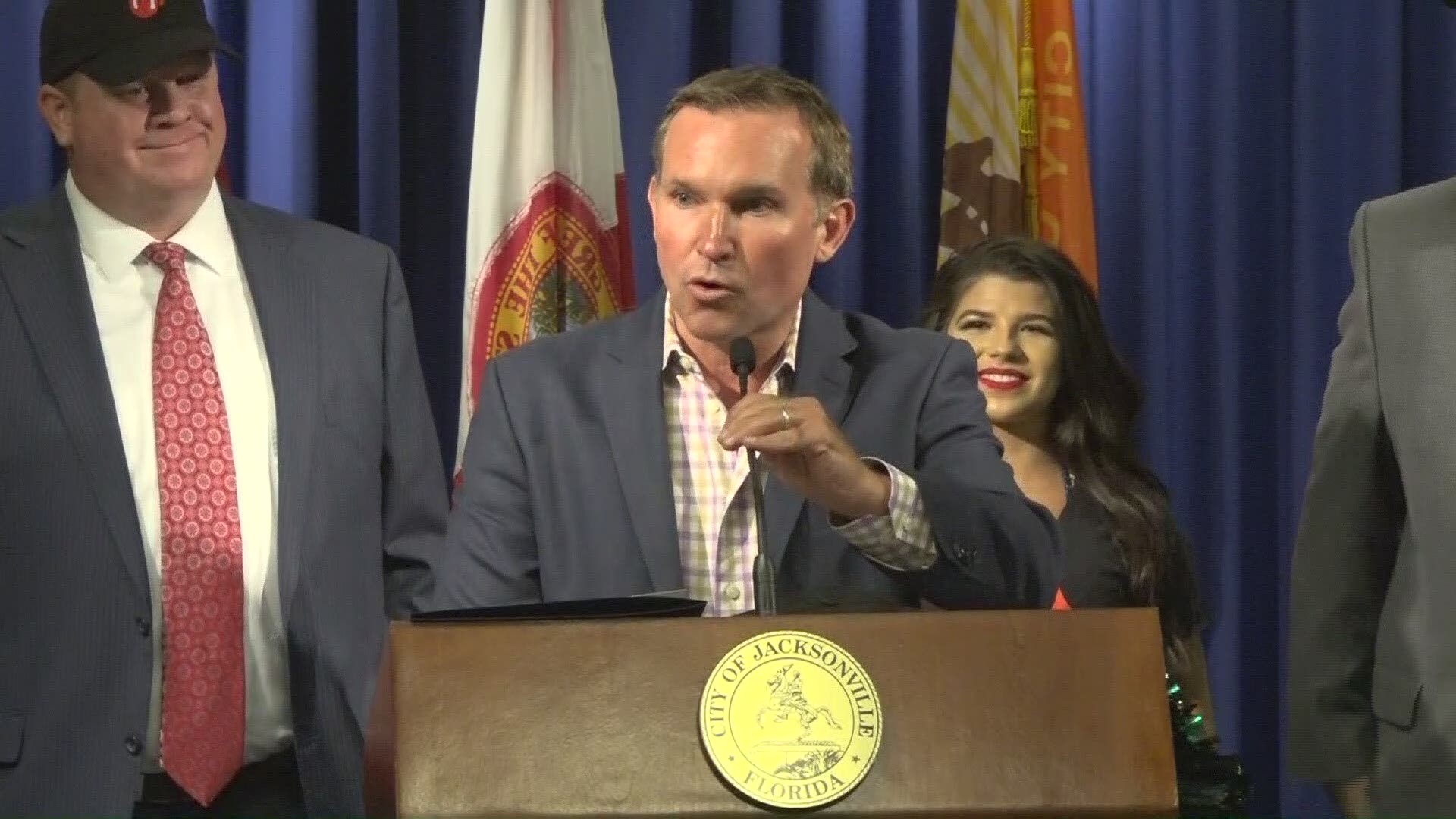 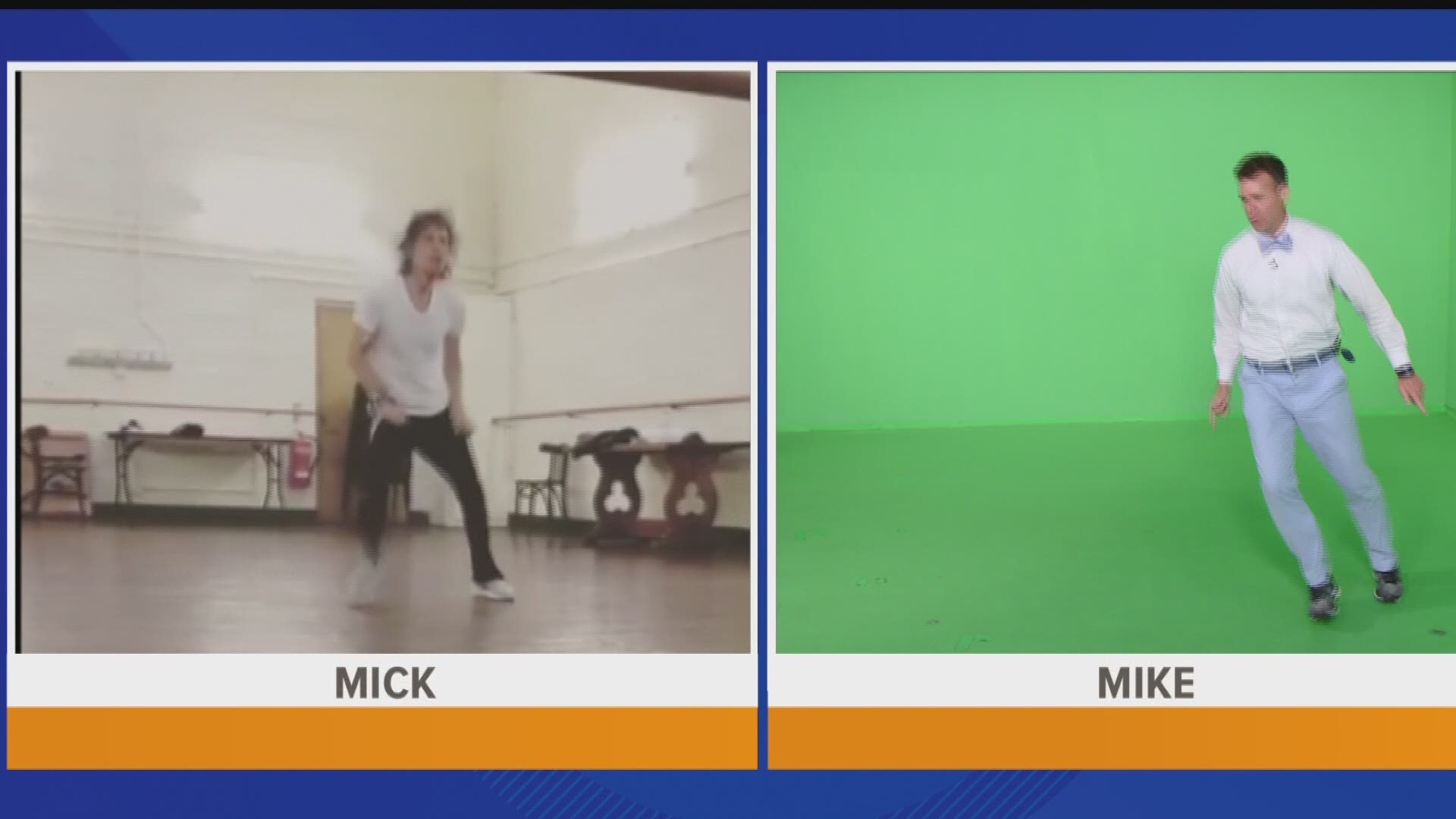