JEA votes unanimously to fire CEO Aaron Zahn with cause 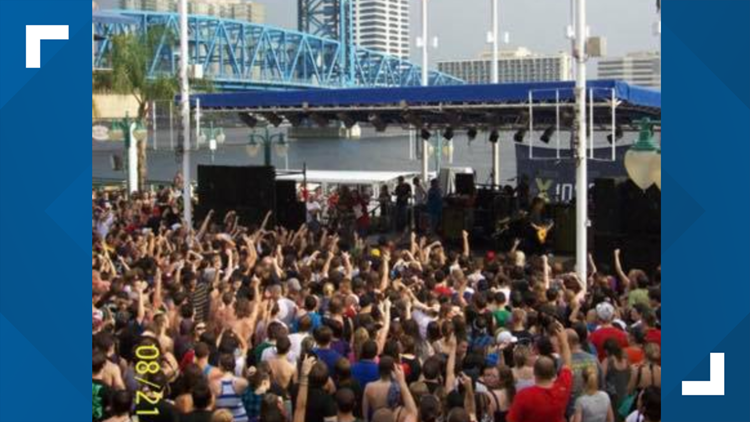 YOUR PHOTOS: Memories of The Jacksonville Landing | Share your memories, photos with us!

The Jacksonville Landing will cease to exist in the coming weeks. On Your Side wants to hear your stories and see your photos showing the memories you've made there.

Shannon Meek shared a photo with us of her son attending his first concert at The Landing.

Post by FirstCoastNews.
June 25, 1988: Bob Hamilton and his niece, Ashley Rust, 6, watch the fireworks display on the first anniversary of the opening of The Jacksonville Landing. (Times-Union archive)
The Florida-Times Union