Women getting firearms after close call with violent crimes

A Jacksonville woman says a robbery two blocks from her home was stopped by someone with a concealed weapons permit. That's why she says she's getting one. 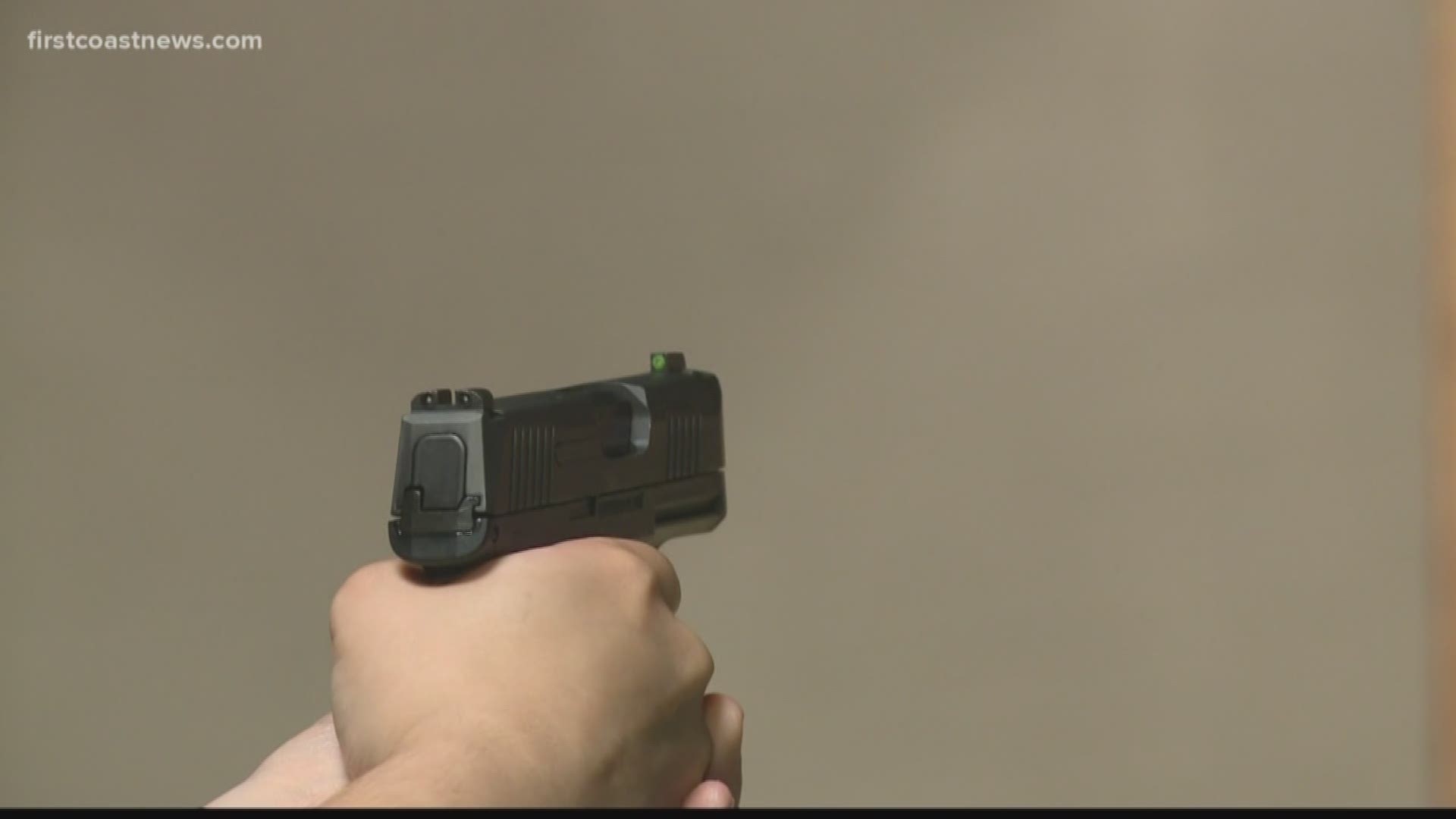 Violent crimes are one of a few reasons why some women say they’re getting a gun to protect themselves.

An employee at St. Nicholas Guns and Range said that in today’s society women are targets. She believes if more women knew how to handle a firearm safely, it could stop people from committing crimes.

Miranda Murphy says a recent armed robbery near her home that turned deadly inspired her decision to get a concealed weapons permit.

“The fact that I’m the only female in my house at the moment [made me] decided to come here and pursue my permit,” Murphy said.

Murphy will soon become one of nearly two million concealed weapon permit holders in the state.

But are violent crimes against women inspiring them to get firearms?

According to the Florida Department of Law Enforcement, homicides with female victims in Duval County have varied the same over the past few years.

The data shows that in 2016 there were 15 homicides where a woman was killed by either a handgun, rifle, shotgun or firearm.

2018 data was not readily available to us.

Linda Teates who works at St. Nicholas Guns and Range says that more women are coming into the range.

She believes more women who know how to safely handle a firearm could mean a safer society.

“If we can get women trained, we can deter some of these idiots going around robbing people, shooting up, things like that," Teates said.

A gun is the only way Murphy feels she can protect herself.

“I mean there are knives and stuff but the only thing that could save me, being the only woman, [is] to have a weapon on you,” Murphy said.