A woman who was in the drive-thru of a Baymeadows McDonald's was shot and killed by a suspect who fled following the incident. 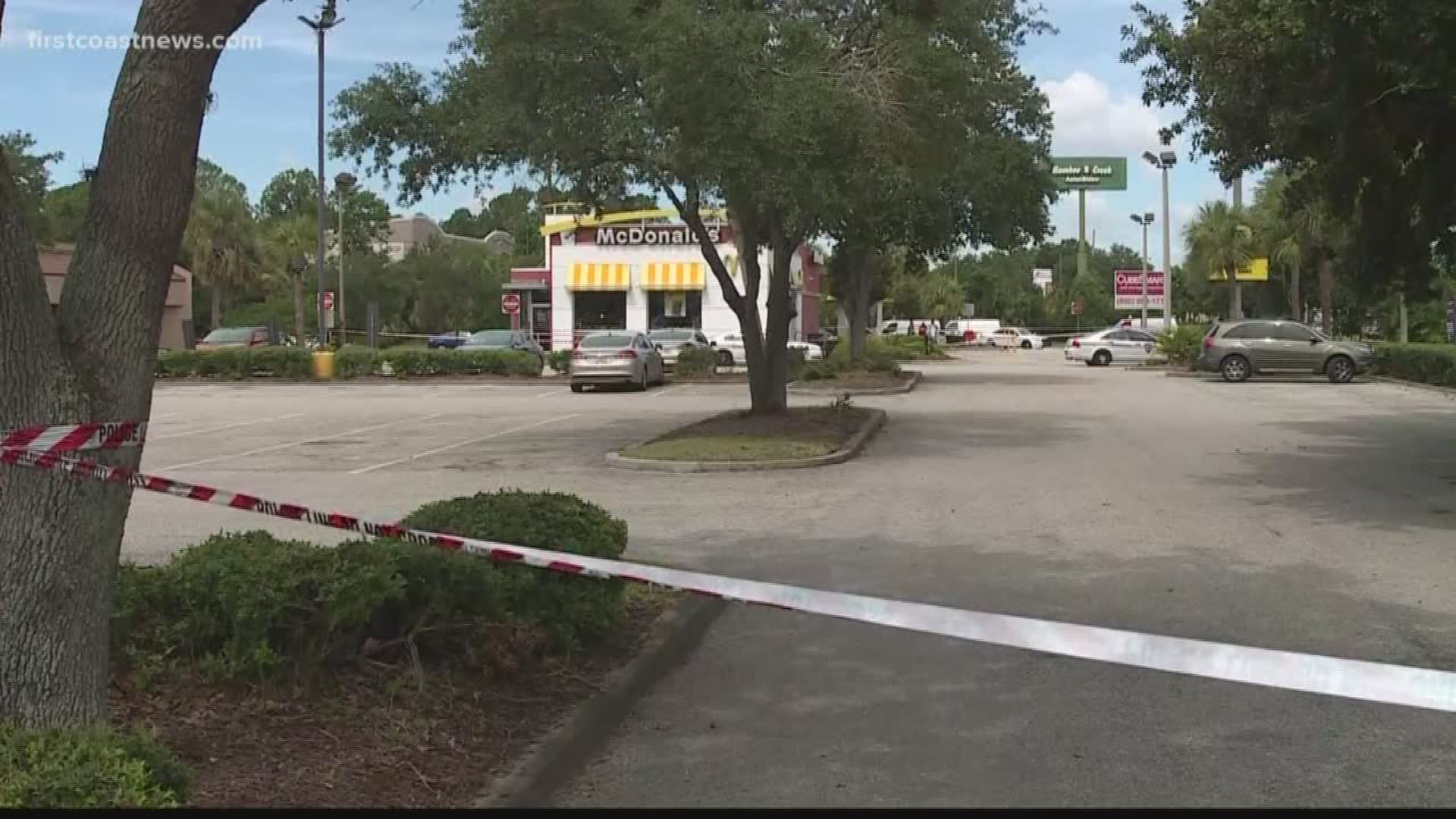 A woman who was in the drive-thru of a Baymeadows McDonald's was shot and killed by a suspect who fled following the incident.

According to the Jacksonville Sheriff's Office, a woman, approximately 32 years old, was in the drive-thru of the McDonald's in the 8500 block of Baymeadows at approximately 8:30 a.m. when she was shot. She was taken to the hospital where she later died around 9:20 a.m.

The male suspect fled in a white vehicle headed eastbound on Baymeadows. Police believe, due to the nature of the crime, that the suspect and victim may have known one another, but they are unsure at this time. 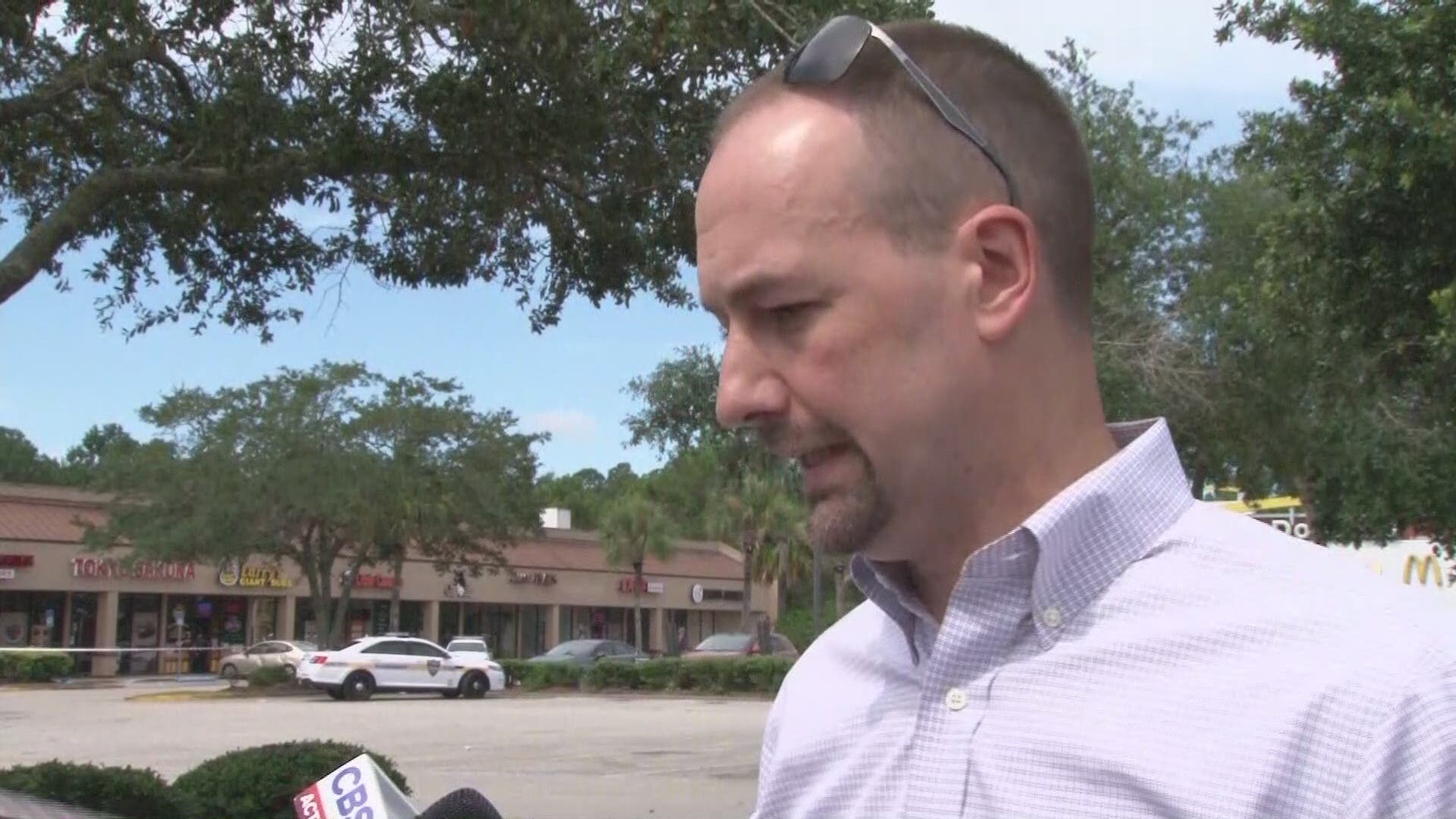 Police are canvassing the area for surveillance video and witnesses.

The McDonald's reopened a few hours later, at around 2:30 pm.

The owner of the McDonald's where the shooting took place, Jose Hernandez, said in a statement:

“Our thoughts and prayers are with the victim’s family and loved ones. We are working with law enforcement as part of this ongoing investigation. Our biggest priority is always the safety and well-being of our employees and customers at our restaurants.”

A woman who wants to remain anonymous was at the McDonald's moments before it happened. "I was going to go through the drive through, I almost never go in. If I had been in that drive through could it have been me? That's what scares me," she said.