Who is Myron William Ernst? The serial bank robber who hit the First Coast again 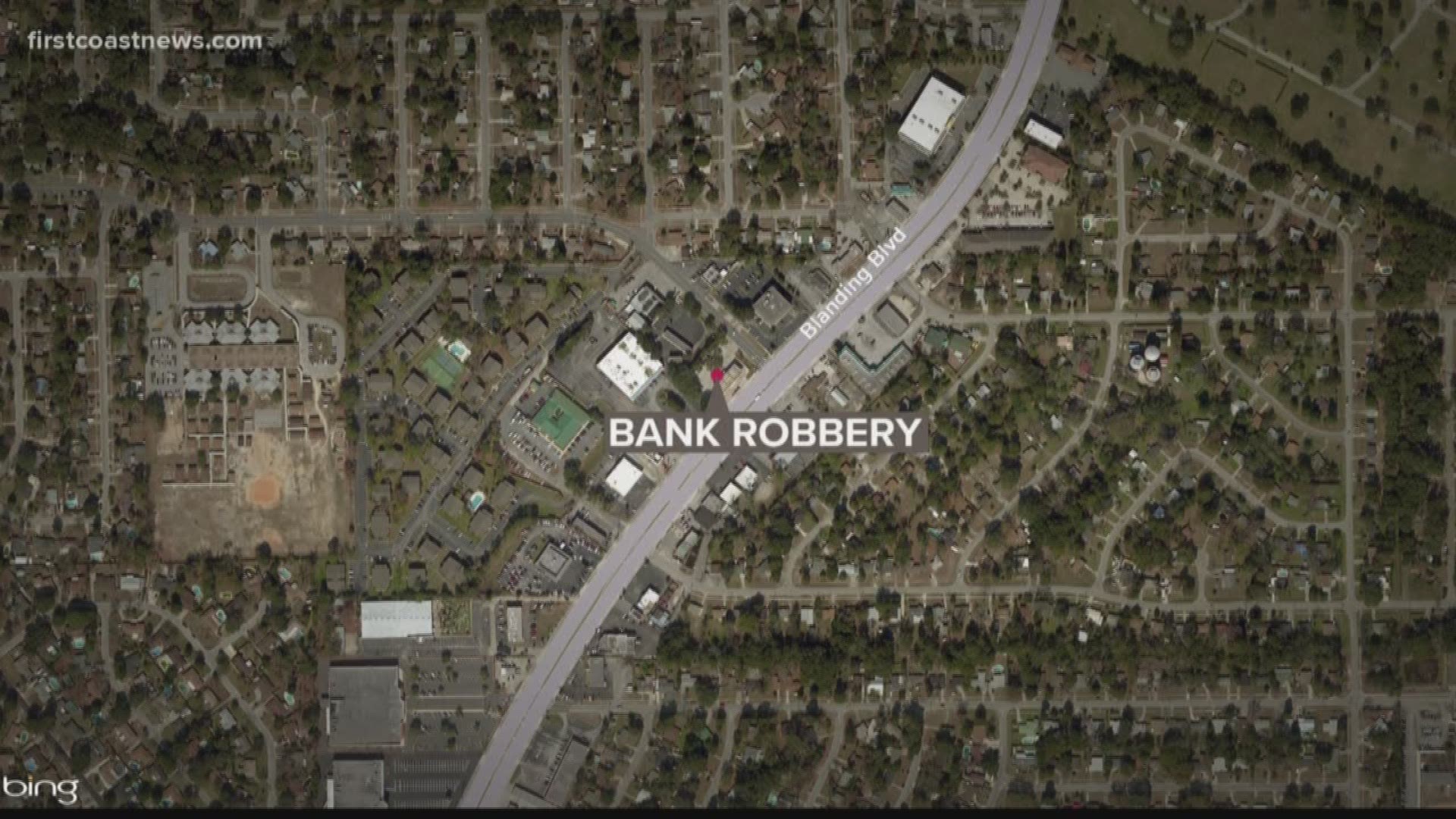 The F.B.I. is offering up to $5,000 for information leading to the arrest of Myron William Ernst, the man suspected of robbing the SunTrust bank in Clay County Wednesday.

But who is Myron William Ernst?

Ernst has either committed or has been suspected of committing bank robberies in Florida, Alabama and South Carolina.

Ernst is suspected of robbing or attempting to rob the following banks:

If you have any information that could assist the FBI in arresting him, contact 911 or submit a tip here.