Who is Amy Klobuchar?

Get to know the 2020 presidential candidate. 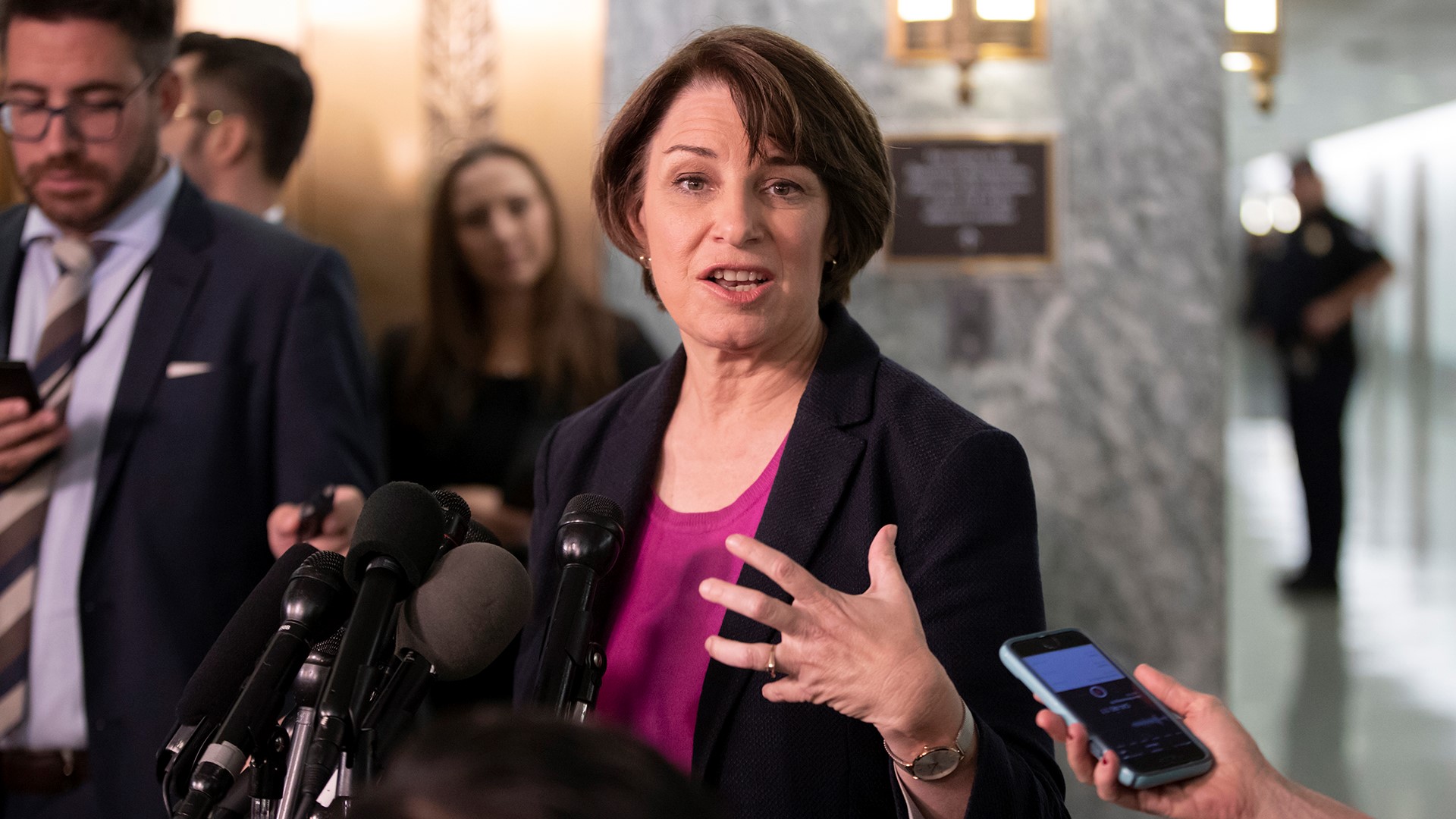 Personal: Klobuchar and her husband, John Bessler, have one child.