The city set aside $1.5 Million for tenant relocation and other expenses, but failed to provide proof of where much of the money went or is meant to go. 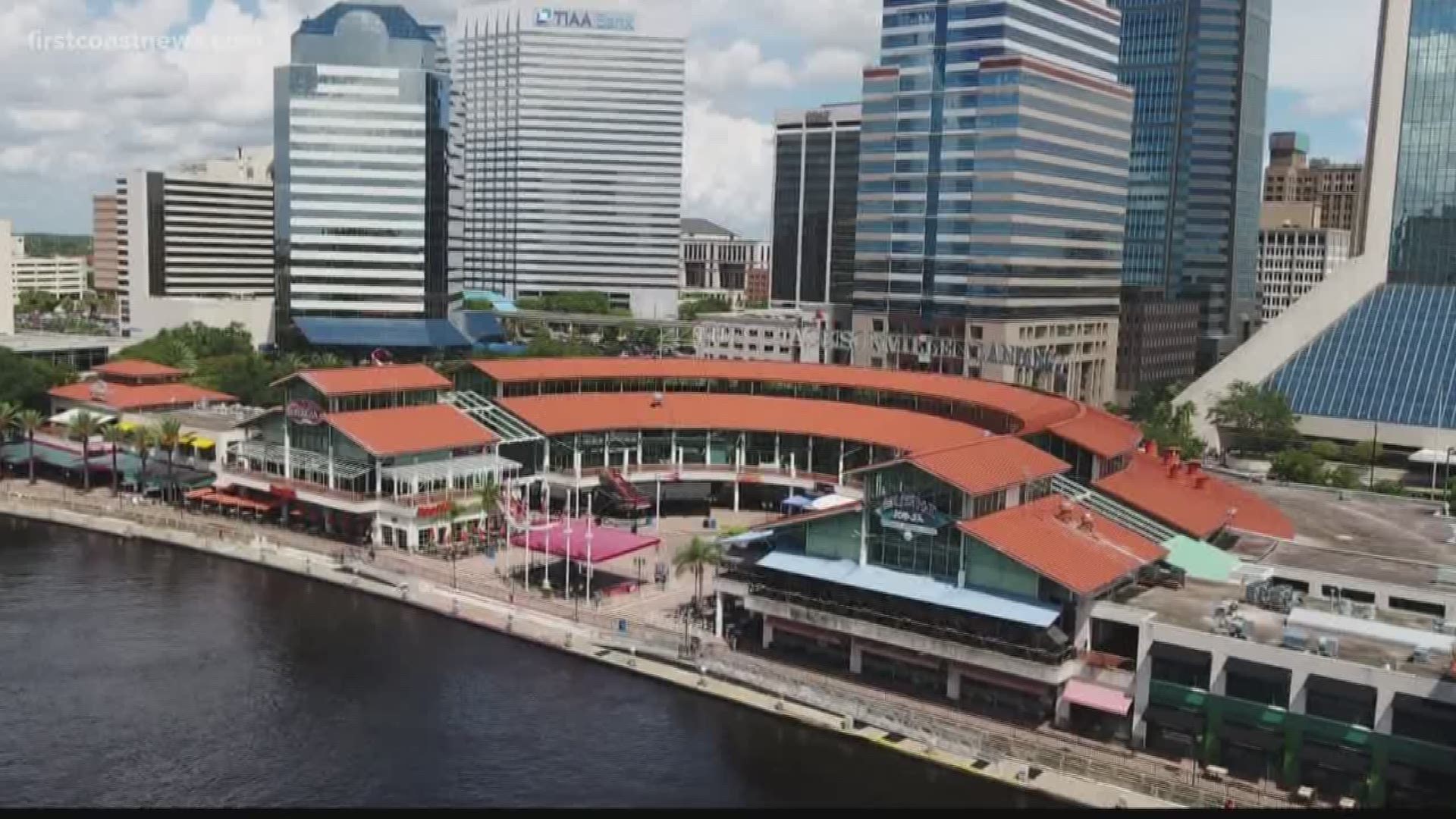 JACKSONVILLE, Fla. — Two days ahead of the deadline for Jacksonville Landing tenants to vacate the property, the city government failed to provide documentation detailing where the $646,666.69 intended for tenant relocation and other expenses went or is intended to go.

Rhoades provided First Coast News with an email chain appearing to show communications between her and Renee Hunter, the city’s chief of real estate.

The emails appear to invite itemized moving expenses from the tenant.

Rhoades requested close to $27,000, less than two percent of the overall budget. But she did not receive the funds or any confirmation they were approved or denied.

First Coast News asked various sources repeatedly for a breakdown of where the money went or is meant to go. We received only a one-sentence response from Craig Feiser, assistant general counsel for the city of Jacksonville.

“I am not sure if there is such documentation, but will let you know,” Feiser said in an email May 29.

The same day, with the deadline to vacate approaching, Rhoades split her time caring for her father who was recently diagnosed with cancer and selling everything in the store.

She sole everything from jewelry to the display cases, claiming without assistance from the city, she’ll be unable to open the store elsewhere.

“I wish they did have some compassion, and to know what this as doing to my family and the other families that are going through this,” Rhoades said. “It’s not right.”

On May 1, the city sent a letter to tenants telling them they had 30 days to vacate.

The relocation funds are part of an $18 million investment by the city to reclaim the Jacksonville Landing and tear it down.

The city government has yet to provide an explanation for when it will be torn down, or what will go up in its place.

The city released the following statement on Thursday regarding the allocation of funds.

I don't have the exact amounts per business for every case, but here is what I have:

All tenants are getting back their deposits

In addition, tenants received free parking for the month of May (roughly $3,000 of anticipated revenue)

Tenants received free rent for the month of May. (This was also anticipated revenue)

Compass is still a matter of negotiation, however, there is no anticipated balance after that agreement is reached partly because of the established length of the rental contract for Compass Bank.

The City of Jacksonville made a legal obligation when it adopted the leases of Fionn MacCool's, Hooters and Compass Bank. However, COJ has exceeded its obligations in several areas when it comes to other businesses within the Jacksonville Landing. Keep in mind, some of the businesses didn't even have lease agreements, or their lease agreements included possible 30-day termination without any promise for reimbursements or compensation. The COJ has provided free rent and parking for the month of May, as well as returning their security deposits when it had no legal obligation to do so.