What will it take for Jacksonville to host another Super Bowl?

Other major cities in Florida have a marquee NFL event over the next two years: Miami is hosting the Super Bowl in 2020. and Tampa in 2021. Orlando just hosted the Pro Bowl and expected to again in 2020. 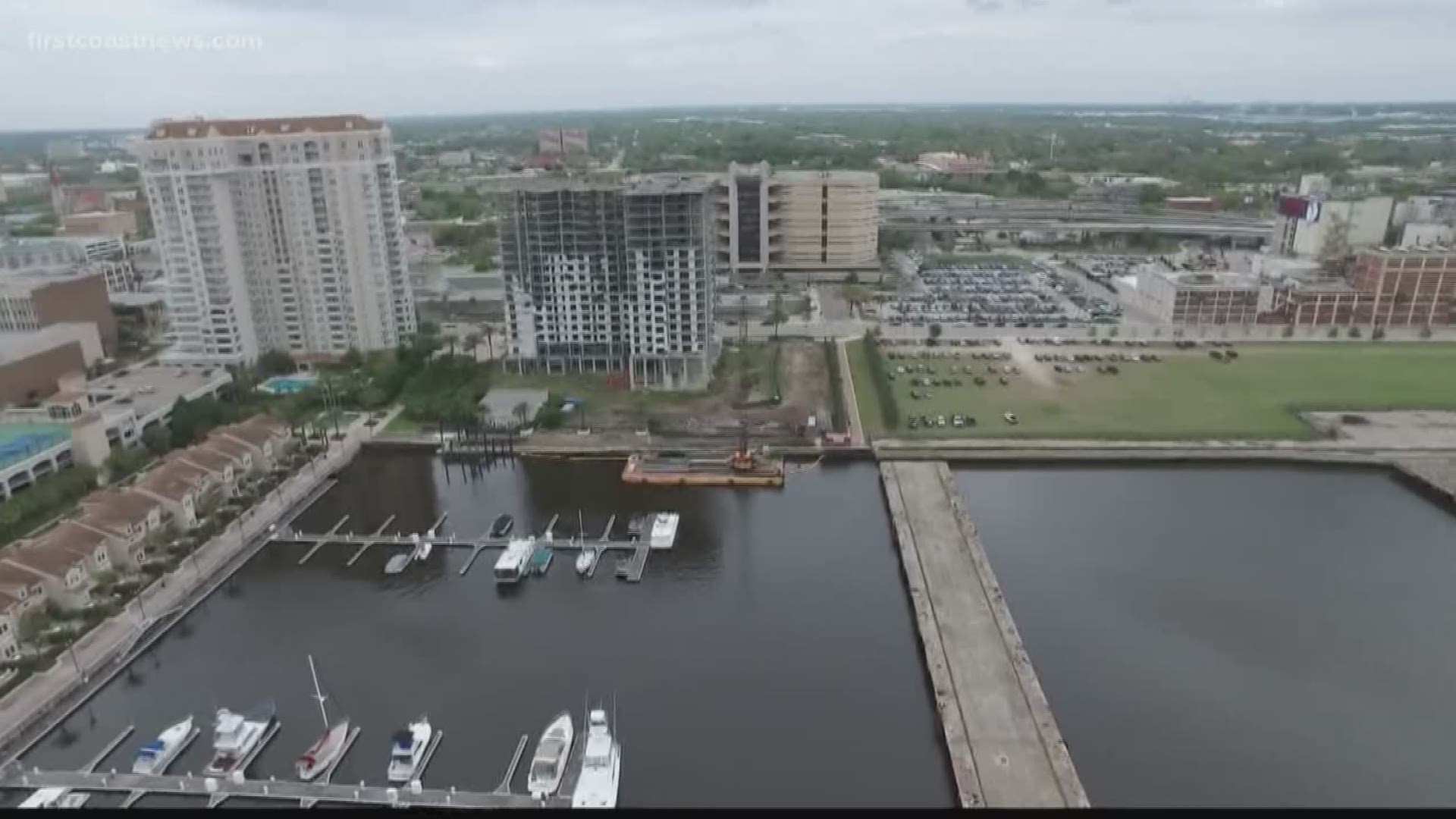 JACKSONVILLE, Fla. — There are no Jacksonville city officials going to Atlanta for Super Bowl LIII, something they would do in previous years to see how other cities handled what it takes to host the big game.

So what needs to happen in order for the city to host another Super Bowl?

Fans and people working in the city remember the ups and downs of Super Bowl XXXIX.

They say a Super Bowl is not in the near future for Jacksonville, but some improvements can set the city up for success.

Three cruise ships docked in downtown to make up for the lack of hotel rooms.

15 years later, some people like Telafero Williams think the Super Bowl in Jacksonville was not super impressive.

"Didn't go too great for the city, before, there were some issues with downtown entertainment. Even though we have more entertainment then compared to now."

No plans have been announced to improve TIAA Bank Field or build a new stadium.

Shad Khan plans to develop areas of downtown like the Shipyards. 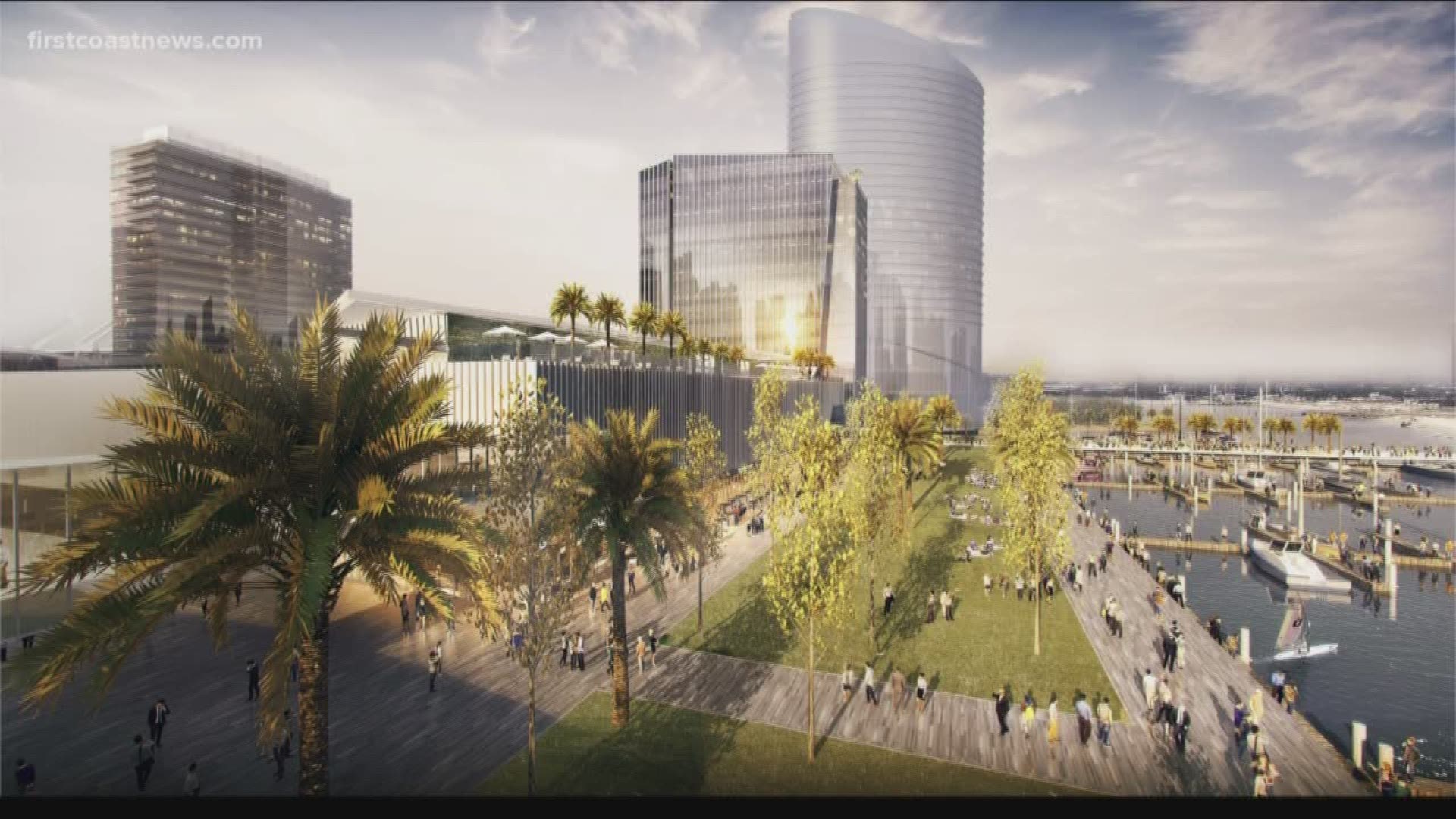 Jacksonville Business Journal's editor in chief Timothy Gibbons says there are other plans to add more hotels to downtown.

"There's been an influx of hotels recently that are under construction or in the works on both the Southbank, Northbank and other parts of town,” Gibbons said.

“We're getting more hotel rooms which will be a necessity for a Super Bowl or any other major sporting event," Gibbons added.

Jaguars fans like Williams are eager to see visions for downtown Jacksonville come to life.

"They have to implement some of these plans that Shad Khan has come up with. We need an entertainment hub, we need more lodging, this needs to be the center of town, which it isn't right now," Williams said.

Jaguars president Mark Lamping has said recently the team has a long-term need for stadium enhancements and growth of hotel and commercial properties around the sports complex.

A notable sporting event coming to Jacksonville in the near-future is the NCAA Basketball tournament in March.