What does a dolphin hear in the St. Johns River?

During a boat ride on the St. Johns River you may hear a passing boat, maybe some industrial noise in the distance, but the overall experience is probably pretty relaxing. 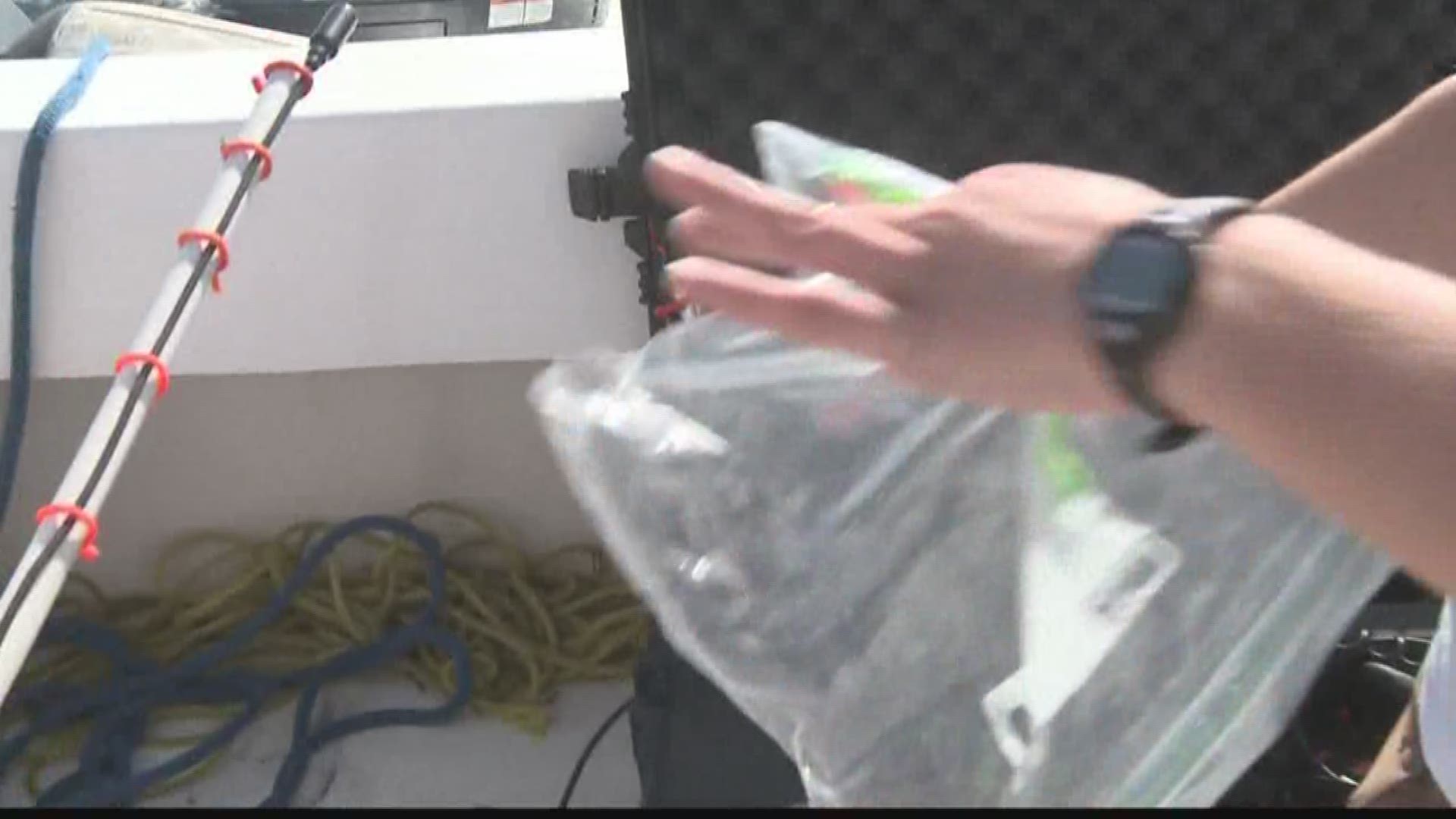 During a boat ride on the St. Johns River you may hear a passing boat, maybe some industrial noise in the distance, but the overall experience is probably pretty relaxing.

Under the water, you will hear even less; silence.

But to the inhabitants of the St. Johns River it sounds a little louder. Well, incredibly loud; as loud as a rock concert!

In the recent years, the health of the dolphin population in this area has been decreasing, and so researchers at the University of North Florida are working to see the how the animals are affected by being inundated by noise for 24 hours a day. 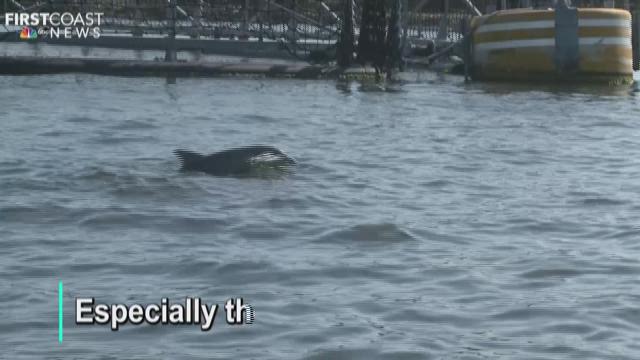 Clarissa King is a graduate student and a part of the research team that goes out multiple times a week to conduct their research. On their boat rides they document all dolphin sightings, collect a piece of equipment that sits on the bottom of the river floor recording sound, and make new recordings.

They don't make a ton of noise because they would not be able to hear one another over the sound.

The noises they do make, however, are at a different frequency, so they can be heard over all the noise, when necessary.

When King puts her hydrophone (an extremely sensitive underwater microphone) under the water, a constant crackling can be heard. The sound is undetectable to the human ear, it is little shrimp doing a dance that creates a snapping noise that sounds like a soft static.

This noise is encroaching on the habitat of the St. Johns River dolphins, morning, noon and night.

“This research, and getting it out to the public is very, very important," said fellow grad student Amber Brown. She studies algae to see what is harming the wildlife in our rivers, but the grad students work together in their respective fields to try and learn all they can about our dolphin neighbors.

At this time, the researchers are not sure what all this means for the local dolphin populations and whether it is a contributing factor to their decline in health. However, they documents everything they see and hear in hopes that it will bring them a step closer to understanding the dolphin populations and help keep them healthy.