We've learned the name of the man killed in Duval County jail; the convicted child molester was sentenced to life

David Oseas Ramirez was charged with molesting a child under 12 years old back in 2012 and was sentenced to life in jail. He was killed by his cellmate Tuesday. 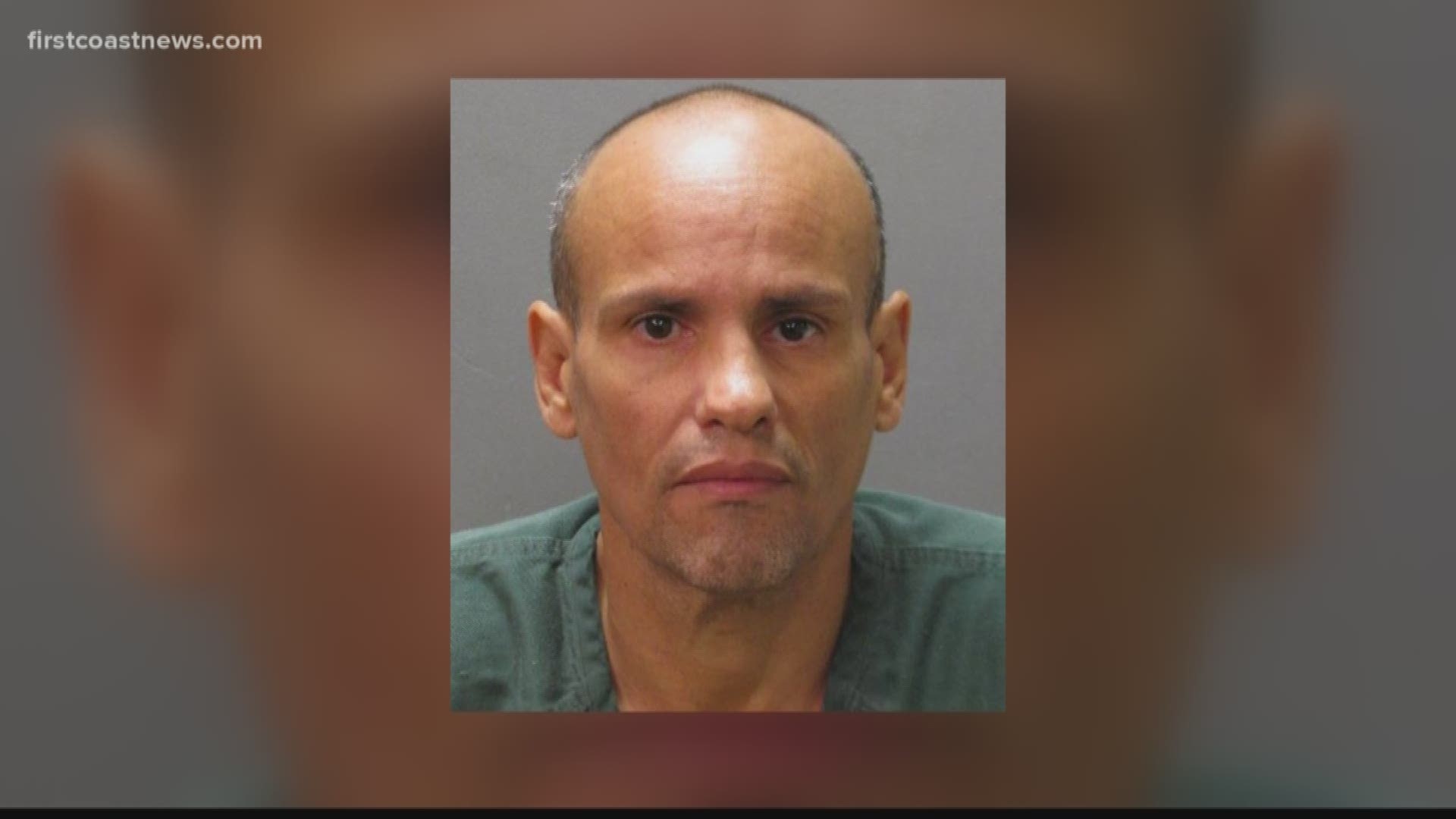 First Coast News has learned the identity of the person killed inside the Duval County Detention Facility on Tuesday morning.

Paul Dixon, 43, has been charged with 2nd-degree murder after police say he killed his cellmate, David Oseas Ramirez, 56, on the fifth floor of the Duval County jail.

While the Jacksonville Sheriff's Office has not identified the victim, jail records show that a man by the name of David Oseas Ramirez, 56, was released on Tuesday at 7:43 p.m. with the 'release reason' of "deceased."

RELATED: Arrest made after fatal "beating" between inmates at Duval County Jail murder

Ramirez was charged with lewd and lascivious molestation of a victim less than 12 years old back in 2012 and was sentenced to life in jail.

Police say they were notified about the altercation on the fifth floor of the facility around 11 a.m.

It's likely that due to the violent nature of both men's crimes, they would have been housed in the upper levels of the facility.

When authorities arrived on the scene, they found that the inmate had died from an apparent "beating."

Dixon was serving time for an incident back in 1993 where he was charged with armed robbery, first-degree murder, shooting into a vehicle, attempted robbery and conspiracy to commit armed robbery.

In 1994, Dixon pled guilty to his charge of first-degree murder and was sentenced to life in prison. 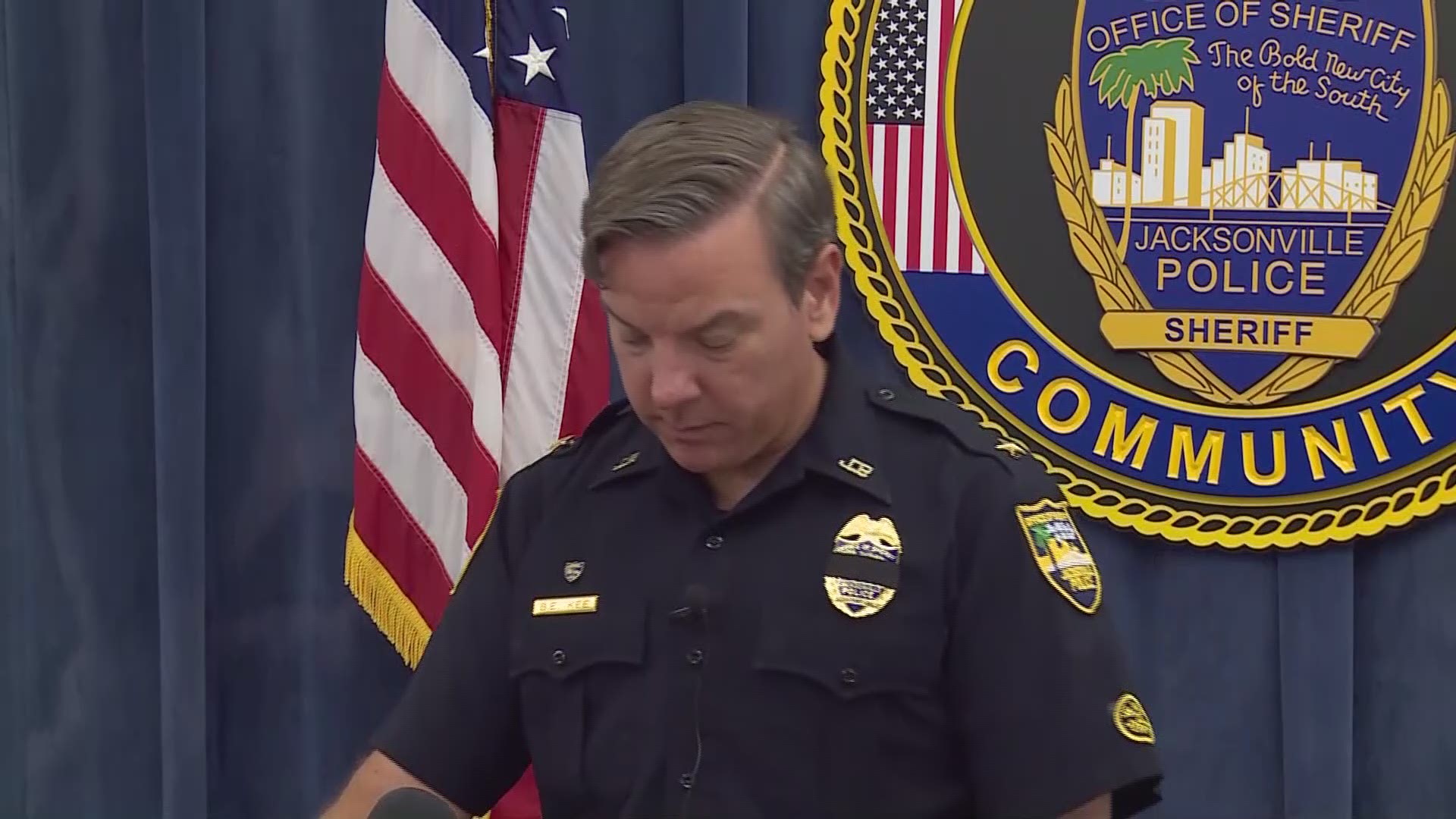