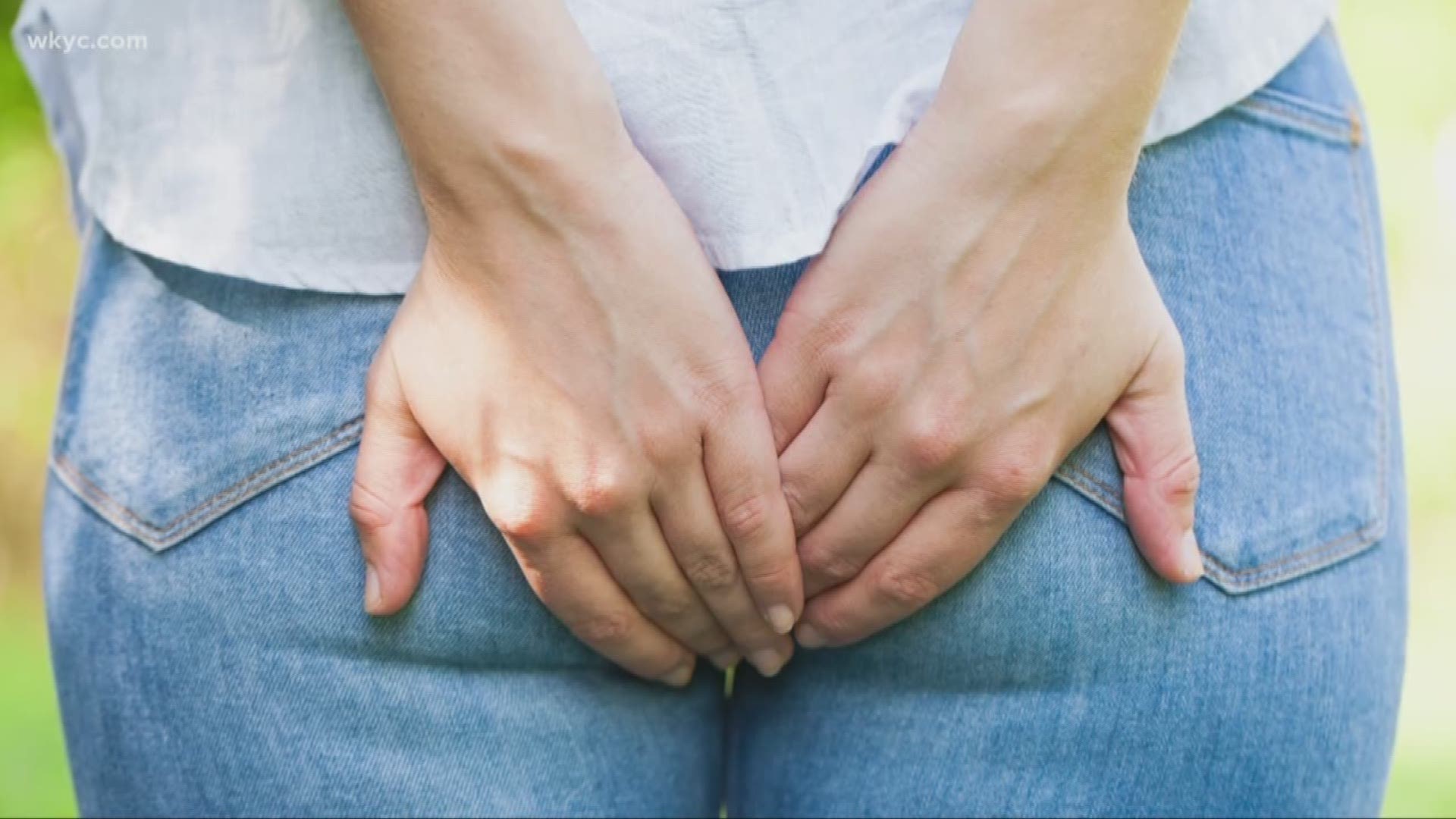 Liberty Police made the arrest after the suspect passed gas so loudly, it gave up his hiding spot, according to a post by the Clay County Sheriff's Office.

The suspect was wanted for possession of a controlled substance.

The sheriff's office posted a photo of the search on Twitter, and gave "props" to Liberty Police for "using their senses to sniff him out!"