A Florida woman claiming to be a Publix employee has been arrested for allegedly placing Easter eggs filled with pornographic images inside mailboxes in Flagler County.

Over the weekend, the Flagler County Sheriff’s Office received numerous calls from residents throughout the county stating that they found plastic Easter eggs in their mailbox that containing sexually graphic images, non-threatening references to local churches and county buildings.

There were also reports of eggs filled with goldfish, pieces of toilet paper, drink mix and other miscellaneous items

On Wednesday evening, FCSO received reports that a woman was spotted in the act of placing the eggs in mailboxes on Hernandez Avenue. Deputies located the suspected vehicle traveling north on Belle Terre Parkway at Whiteview Parkway and a traffic stop was conducted.

During the investigation, Abril Cestoni, 42, admitted to placing the items in the mailboxes stating that she "was educating people."

Deputies say there was a bag full of pornographic material inside the vehicle and she told them that she had distributed over 400 pamphlets in the past few days throughout Flagler County.

She told deputies she works at the Publix on Hammock Avenue. First Coast News has reached out to Publix to get a statement.

Cestoni was arrested and charged with 11 counts of Distributing Obscene Material. She was additionally charged with Driving with a Suspended License and Violating Executive Order 20-91 for conducting travel not related to essential activity.

She was booked into the Sheriff Perry Hall Inmate Detention Facility and is being held on a $7,000.00 bond.

Deputies say additional charges may be pending as the investigation continues. 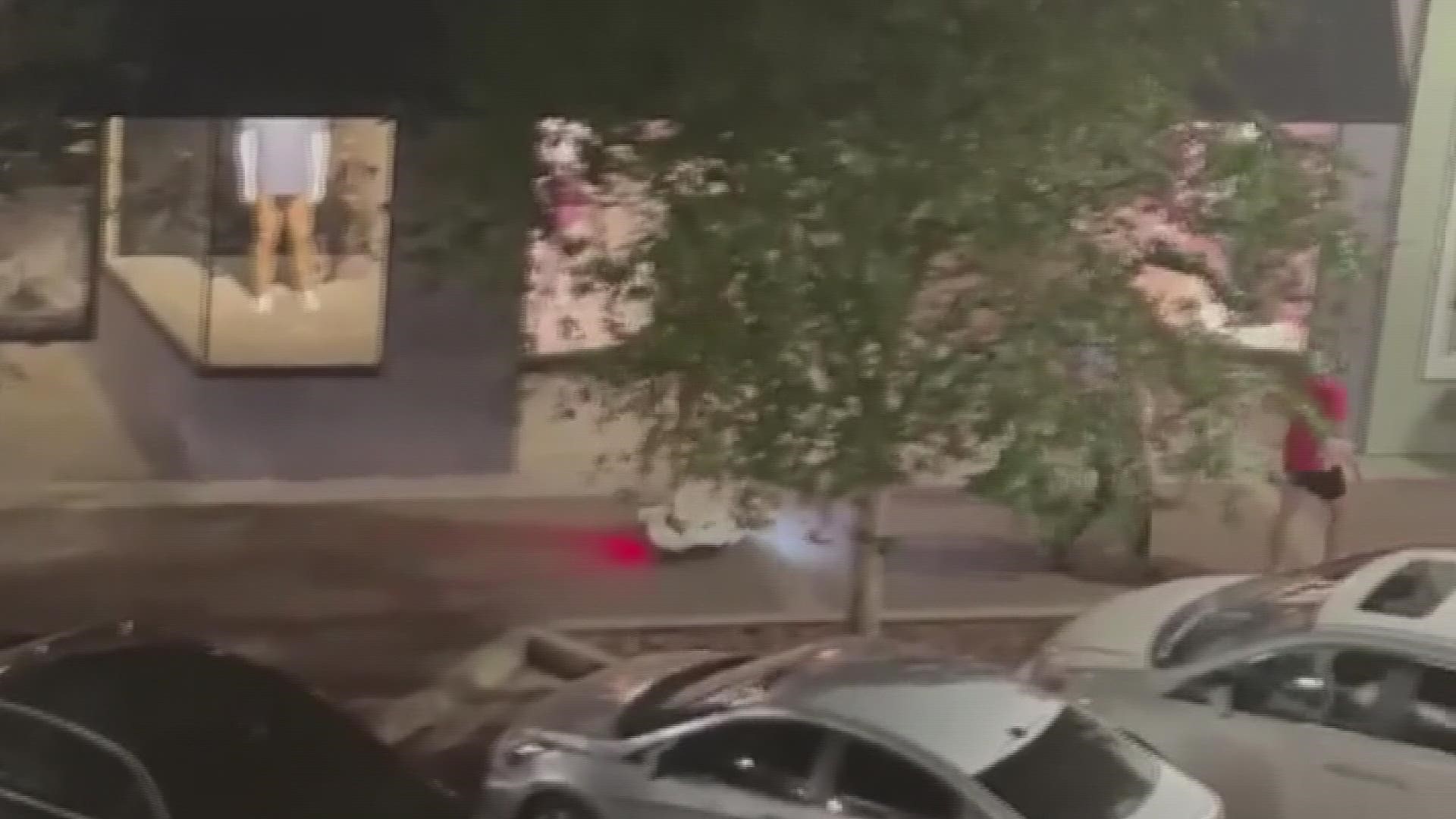 'Skateboarding Jesus' goes out for a casual ride in Florida