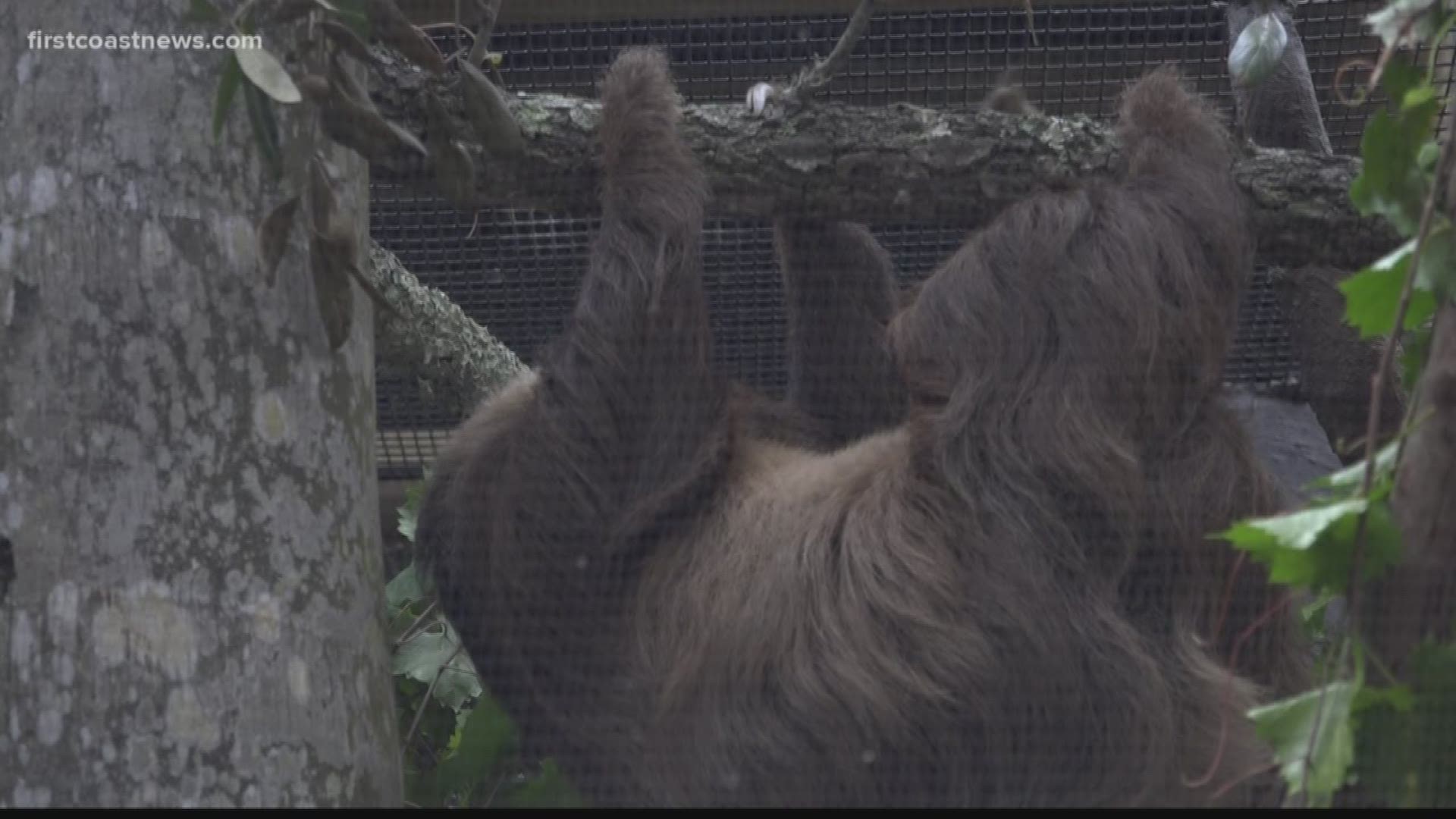 A new exhibit opened Friday at the St. Augustine Alligator Farm Zoological Park, but don't expect the animals to be in any hurry.

Two two-toed sloths, Grizzly and Teddy, will call the park their home after months of build-out. 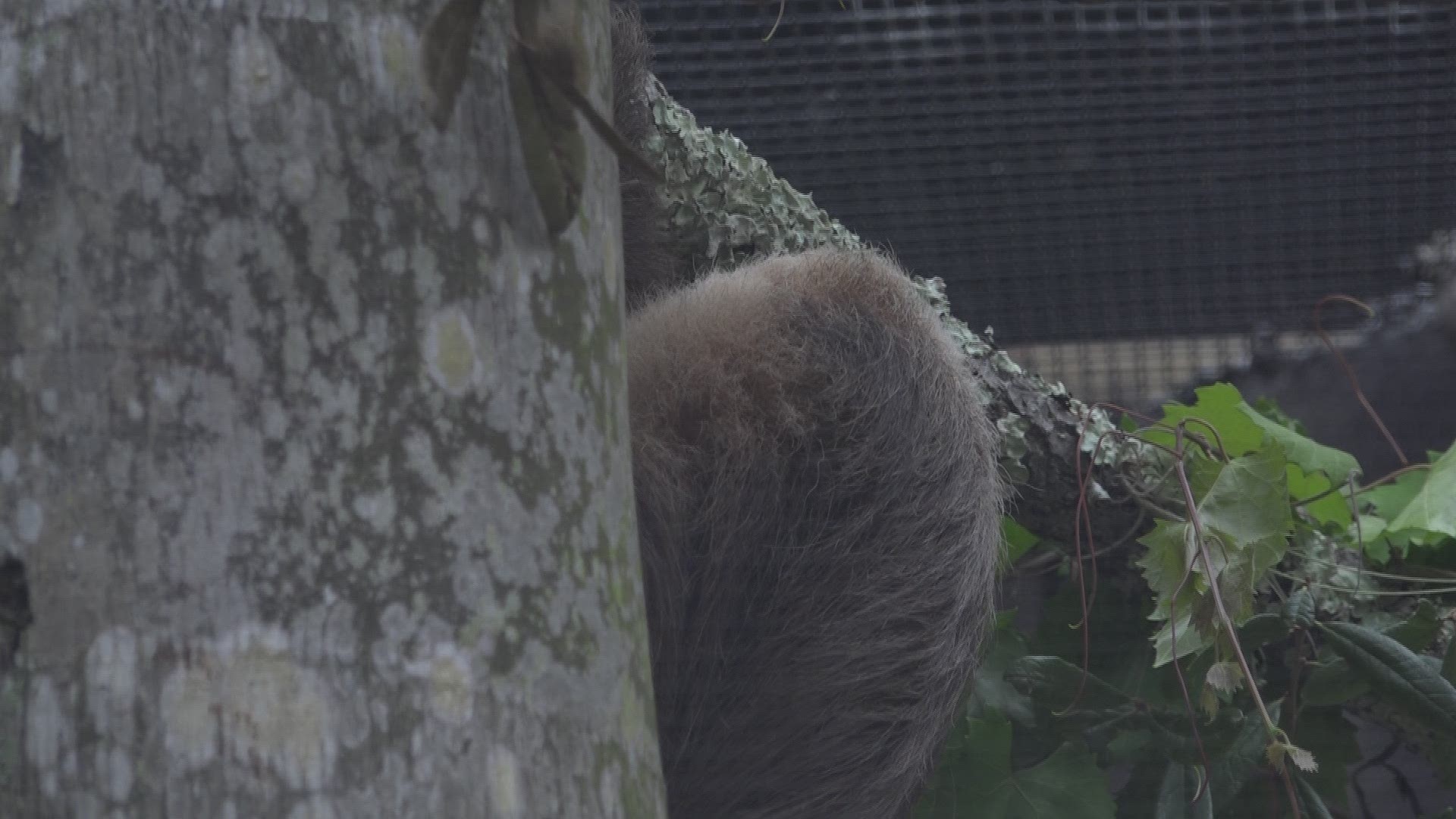 The new sloths—a male and a female—will then be released into their rainforest habitat. The event will conclude with a public celebration featuring sloth cupcakes and a special educational kiosk in operation until noon.

RELATED: 230 new emoji approved for 2019, including sloth and waffles