Here's the difference between 'lying in state' and 'lying in repose'

Ruth Bader Ginsburg was 'lying in state' on Friday. But is there a difference between that and lying in repose? Our Verify team got to the bottom of it. 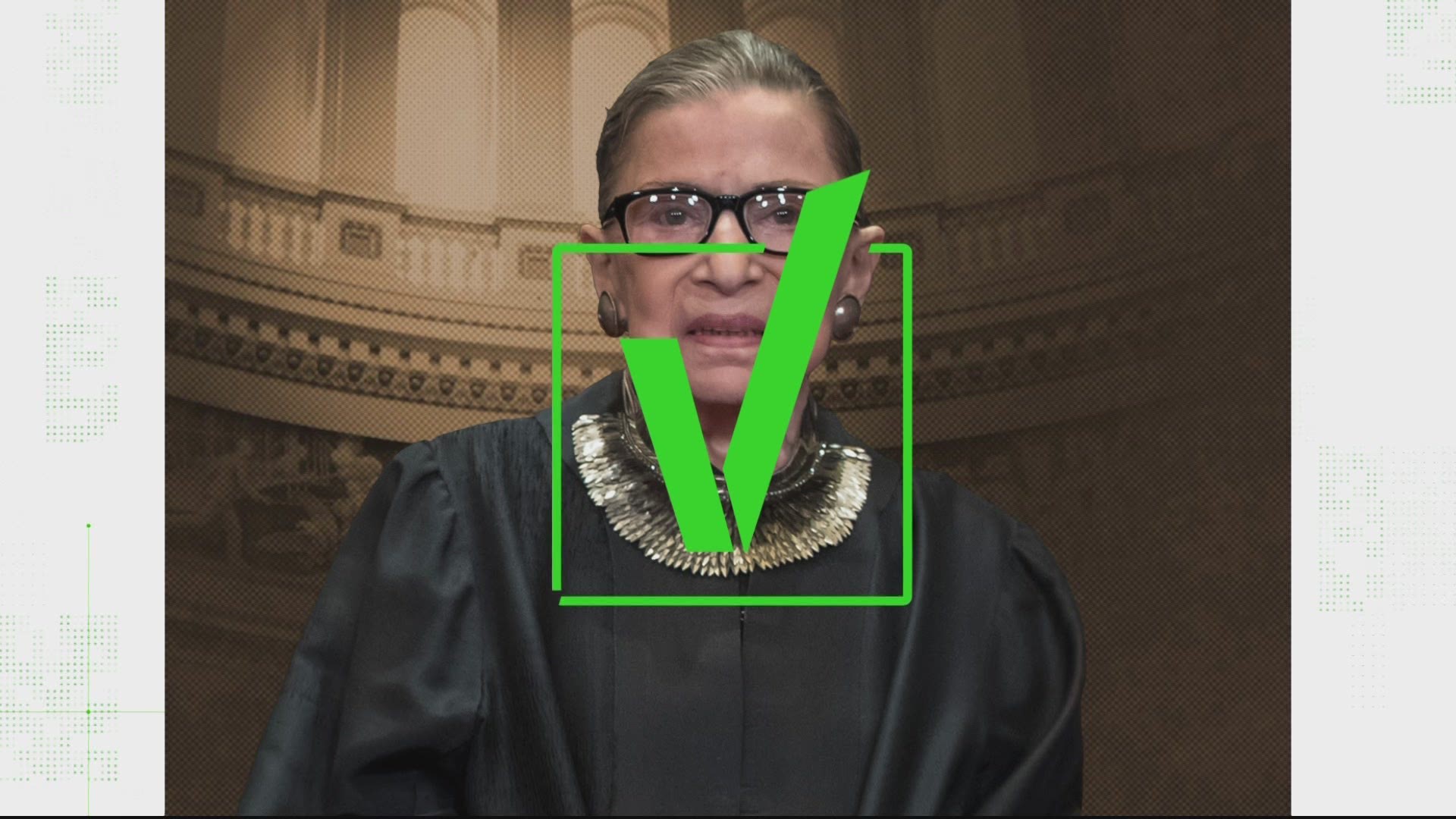 WASHINGTON — Supreme Court Justice Ruth Bader Ginsburg lied in state at the U.S. Capitol Friday, the first woman to ever be given the honor. She lied in repose.

So what's the difference between the two, and what about "lying in honor?"

It turns out, the answer depends on whatever building the remains are kept at for people to pay their respects. Here's a breakdown.

When a member of government dies, if their casket is on display in the U.S. Capitol Rotunda, then they are considered to lie in state. Because Ruth Bader Ginsburg will lie in the Capitol -- to invited guests only, due to the pandemic -- she will lie in state, making history as the only woman to do so. Prior to Ginsburg, only 34 others have been honored as lying in state, all of which were men.

While all have been distinguished government officials thus far, there is no technical rule that requires a person has to be a government official. "Any person who has rendered distinguished service to the nation may lie in a state if the family so wishes and Congress approves," reads guidelines from the Architect of the Capitol official website. So the distinction between who gets to lie there is determined by the House and Senate.

If the casket is in any other type of building, the member of the former member of the government official is considered to lie in repose.

So when Justice Ginsburg's casket moves to be honored at the Supreme Court, she will then be considered to lie in repose for two days, with her coffin at the top of the building's front steps.

RELATED: The late Rep. John Lewis will lie in state at the US Capitol 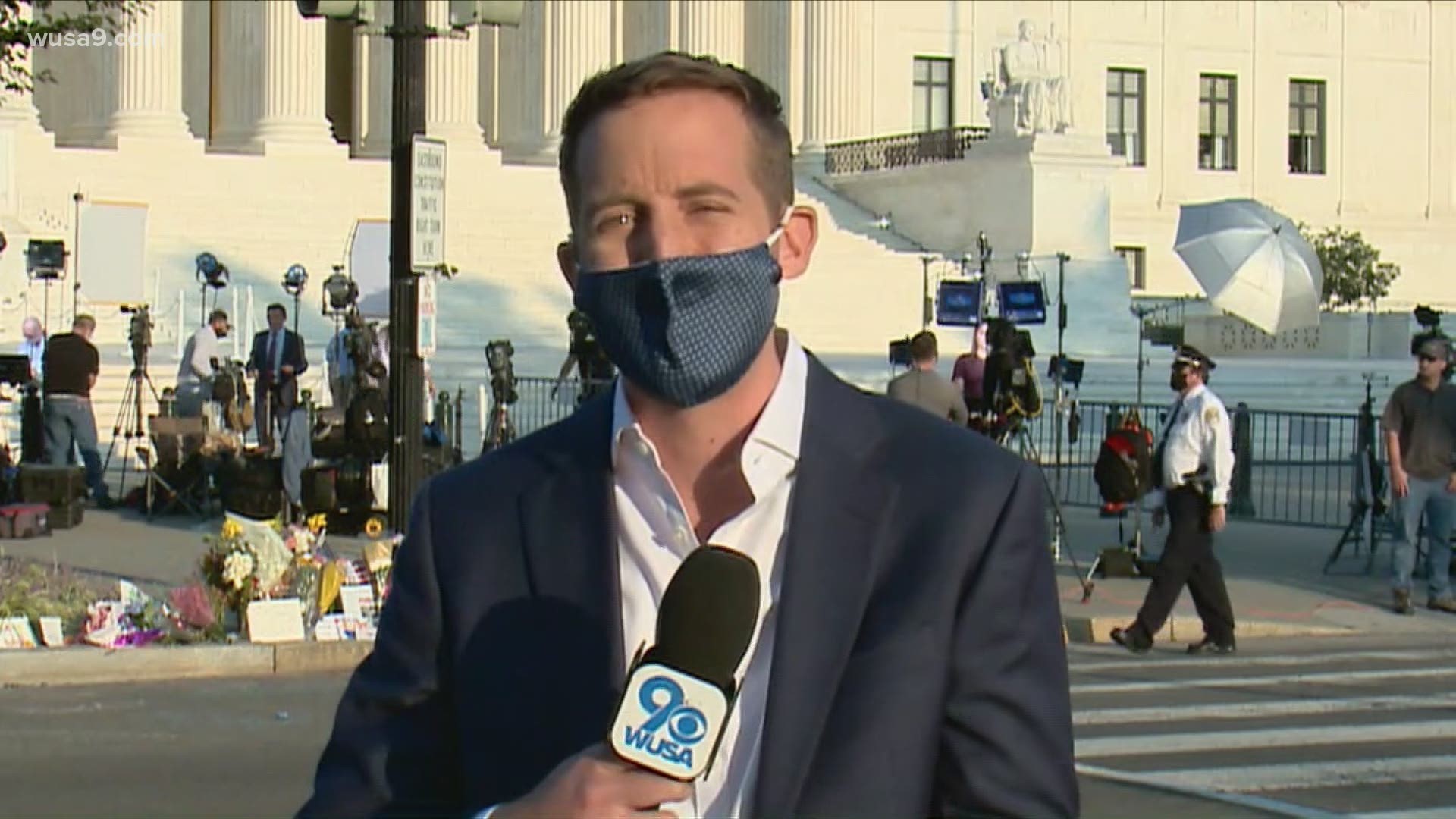 Wait -- wasn't civil rights leader Rosa Parks honored back in 2005 at the Capitol? Yes, she was. Although Parks was honored at the Capitol, she was a private citizen, not a government official or a Congress approved honorary, so she was considered to be "lying in honor." She was one of only four civilians who have lain in honor at the Capitol, including two U.S. Capitol Police officers and Evangelist Billy Graham.

How to pay your respects to RBG:

Will the public be able to honor Ginsburg at a formal ceremony? Yes.

A separate ceremony for justice will be held Wednesday morning at the Supreme Court only for close family and friends, as well as members of the court. Those in the public will be able to pay their respects after 11 a.m. to about 10 p.m. that Wednesday, as well as from 9 a.m. - 10 p.m. Thursday.

RELATED: Ruth Bader Ginsburg to lie in repose at Supreme Court, lie in state at US Capitol