Yes, we’ve seen tropical storms named Ana before because the criteria for retiring names is strict

Ana is used as a name for tropical cyclones in four different regions around the globe, and it’s been retired in none of them. 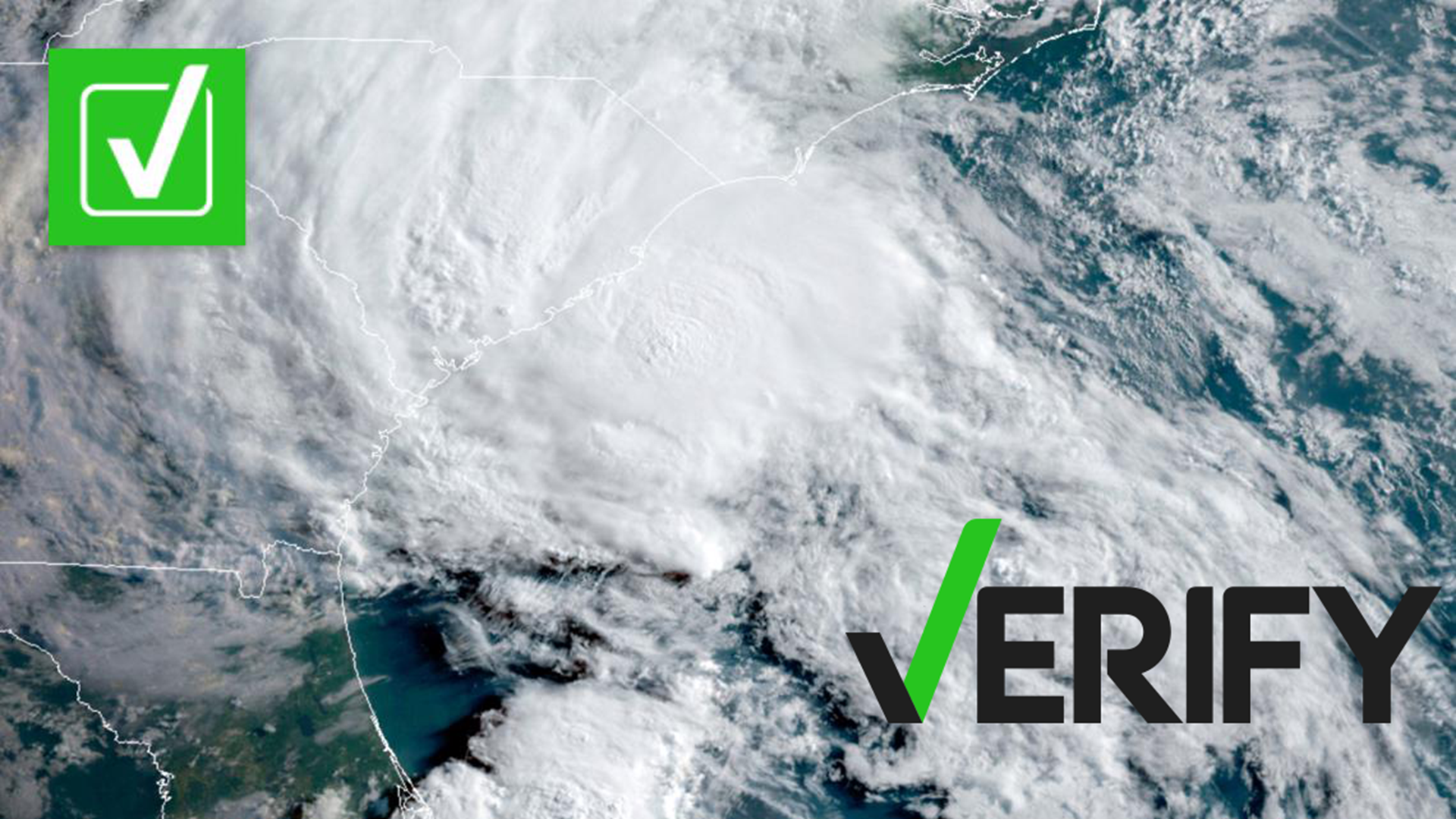 The first named storm of the 2021 hurricane season is officially here. Well, sort of.

Tropical Storm Ana formed just a few days ago in the middle of the Atlantic Ocean and dissipated quickly, according to the National Hurricane Center.

But in its wake, a number of people went to Google to search for Tropical Storm Ana in 2015, Hurricane Ana in 2014 and Hurricane Anna in 1961.

Haven’t we seen a Tropical Storm Ana before?

Yes, there have been tropical storms and hurricanes named Ana before. Hurricane names in the Atlantic rotate on six-year cycles and names are only retired for catastrophic storms.

There’s a reason you might be experiencing deja vu upon hearing about Tropical Storm Ana. That’s because there have been past systems named Ana, including this one NASA reported in 2003 that formed as early as April.

“You may have seen Tropical Storm Ana,” said Bobby Deskins, the chief meteorologist at WTSP in Tampa Bay, Florida. “If you did, it would be six years ago because the National Hurricane Center and what we call the World Meteorological Organization, WMO, uses six different lists, one for each year.”

A National Hurricane Center page explains that there are six annual hurricane name lists for the Atlantic basis that are recycled every six years. That means the 2021 list was last used in 2015 and will be used again in 2027.

But the Atlantic isn’t the only place in the world with hurricanes. The World Meteorological Organization, which maintains and updates the worldwide tropical storm name list, shows on its cyclone naming page that four different regions have “Ana” among their storm name lists. Those regions are the Atlantic, Central North Pacific, the area around Fiji in the South Pacific and the Southwest Indian Ocean.

But don’t hurricane names get retired? How can Ana still exist without being retired?

The World Meteorological Organization explains tropical cyclone names are only retired if a storm is “so deadly or costly that the future use of its name on a different storm would be inappropriate for reasons of sensitivity.”

A March press release from the WMO revealed 93 names have been retired from the Atlantic list since 1953, when the current formal naming system was introduced. That press release also announced the Greek alphabet would be retired from the Atlantic after there were so many storms last year the names went into the Greek alphabet for just the second time ever.

The National Hurricane Center’s page on hurricane naming history says the current permanent six-year cycle on names began in 1979. The first storm that year was Tropical Storm Ana, and it has been every six years since then.

None of the previous storms named Ana in the Atlantic made it to hurricane strength, although in 2014 there was a Hurricane Ana in the Central Pacific. The NHC’s Tropical Cyclone Report explained the storm passed just south of the Hawaiian Islands and thus caused minimal damage.

“No, [Ana would not be removed from the Atlantic if it was retired on another list] because the lists are separate,” Deskins said. “The lists for the Pacific are different.”

An archived page from NOAA, which runs the NHC, highlights retired hurricane names in different basins that have been retired for reasons other than cost or fatalities. The only three storm names to be retired for other reasons were all in the east Pacific and were retired for “political considerations”: Adolph, Isis and Israel.

Since the WMO began to retire Atlantic hurricane names in 1954, seven storms with A names have been retired, the last being Allison in 2001. The letter with the most retired names is I, which has 10 retirees — eight of which have been since 2001, according to the NHC’s naming history page.

Following the retirement of the Greek alphabet, the WMO produced a supplemental name list for the Atlantic that would be used when a hurricane season surpasses the standard alphabet. It had to produce a whole new list of names to create the supplemental list.

“They like to have universal names, names that are somewhat easy to say,” Deskins said. “They do produce a pronunciation guide so everybody's kind of calling it the same thing — at least the same way to say it. And what they do is they have a meeting every so often, and if they need to come up with a name, that's when they would get a supplemental name to go on the regular list. And you know, names on the supplemental list, they can be retired as well, too.”

Deskins explained before the standard naming process, storms in the Atlantic were often referred to by their coordinates in latitude and longitude. And he said that if there were two hurricanes in the Atlantic at once, it would be unclear which storm a hurricane warning was for and thus difficult for the general public to know how long they had to prepare.

“So the idea that you could give it a simple name, and organize all the data underneath that simple name, really made things a lot easier to understand for the general public.”

After all, it’s much easier to understand what’s going on when you’re told Ana will dissipate without much fuss in the middle of the Atlantic than it is to figure out what it means for the storm at 32° N, 64° W to travel northwest and dissipate at sea.

Our journalists work to separate fact from fiction so that you can understand what is true and false online. Please consider subscribing to our daily newsletter, text alerts and our YouTube channel. You can also follow us on Snapchat, Twitter, Instagram or Facebook.