VERIFY: Separating fact from fiction on claims about Iran's airstrike on Iraqi bases

After Iran's attack on military bases in Iraq, social media wasn’t filled with much official information but there were plenty of rumors and false info. 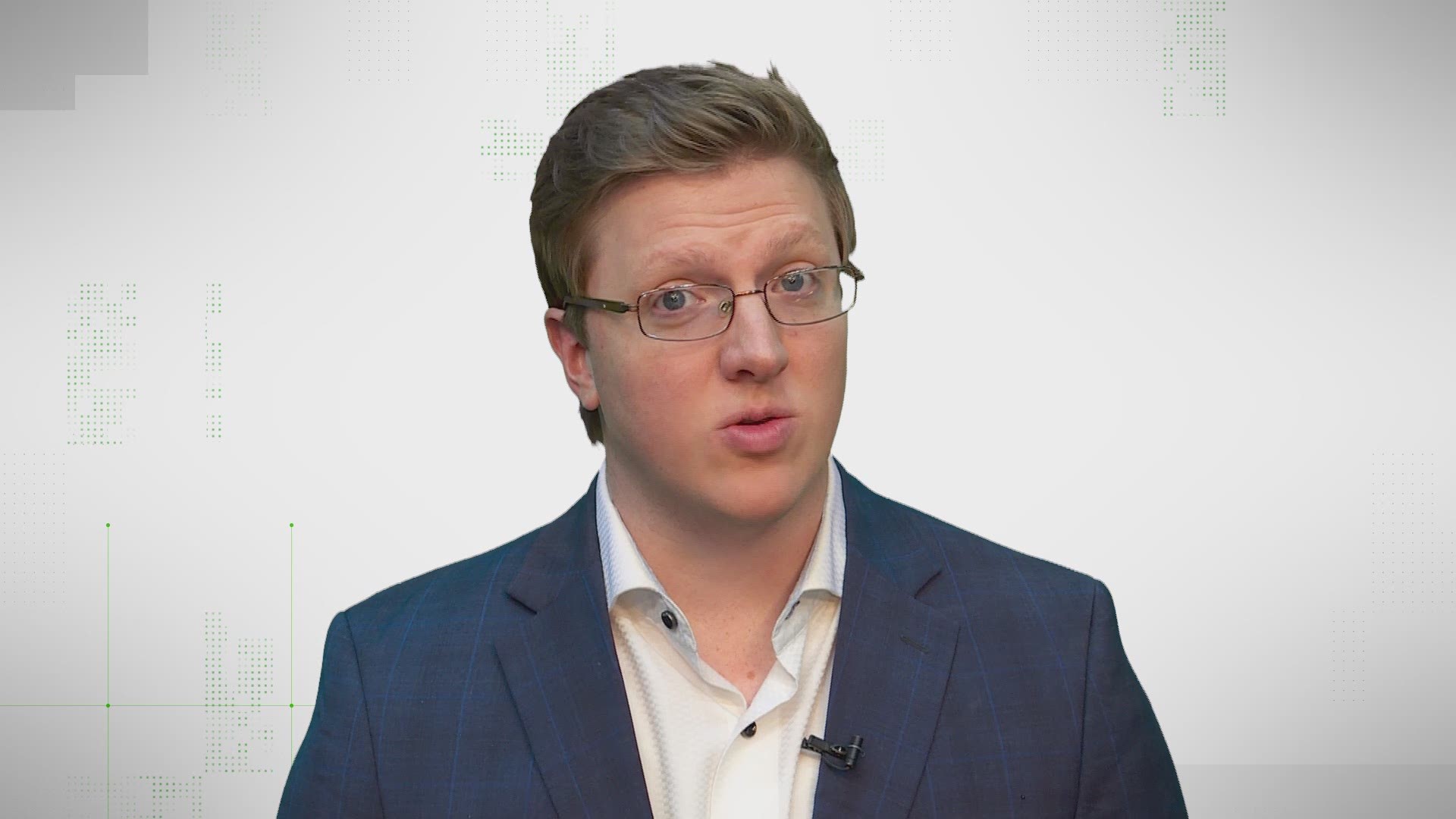 Iran this week launched missiles at two Iraqi military bases which house U.S forces in retaliation for the killing of an Iranian general.

Immediately after the attack, social media wasn’t filled with much official information about the strikes but there was plenty of fake or misleading info going around.

This tweet was shared thousands of times before it was eventually taken down and claimed that 20 U.S. Troops had died amid a 60-plus missile strike.

That’s false. President Donald Trump confirmed on Wednesday that there were no U.S. Casualties or injuries.

The Pentagon’s official statement on the attack said there were “more than a dozen” missiles, not 60.

This image of a missile taking off was shared by the FarsNewsAgency, and other sites, as an image reportedly from Iran's strike.

It’s not. This is from 2017. Here it is in a Guardian article about an Iranian strike on Isis in Syria.

Another photo was shared with claims that it was Ayatollah Khamenei overseeing the strike. It’s not.

A reverse Image search showed it was from 2014. And an Iranian press release from the time shows it was Khamenei overseeing a presentation by the Aerospace Force of the Islamic Revolutionary Guard in 2014.

Another video that made the rounds on social media claimed to show “eyewitness video of Iranian missile barrage on American bases.”

It’s actually from May 2019 in Qatar. You can see it posted here on Military.com.

These claims all have fake information adding confusion and tension to a serious situation. And they’re effective because they use real photos or videos.

They aren’t photo shopped - they’re just not from this event.

Accounts will purposefully take unrelated material and make it seem like it's real and relevant in order to mislead. And since they use hashtags like #breaking or #IranWar they pop up for anyone who searches online.

That’s why it’s important to take a second and look at the source before you share, especially during a breaking news event.

The video posted above, for instance, was shared by a twitter user with 49 followers who joined Twitter this week. Not a reputable source of information.