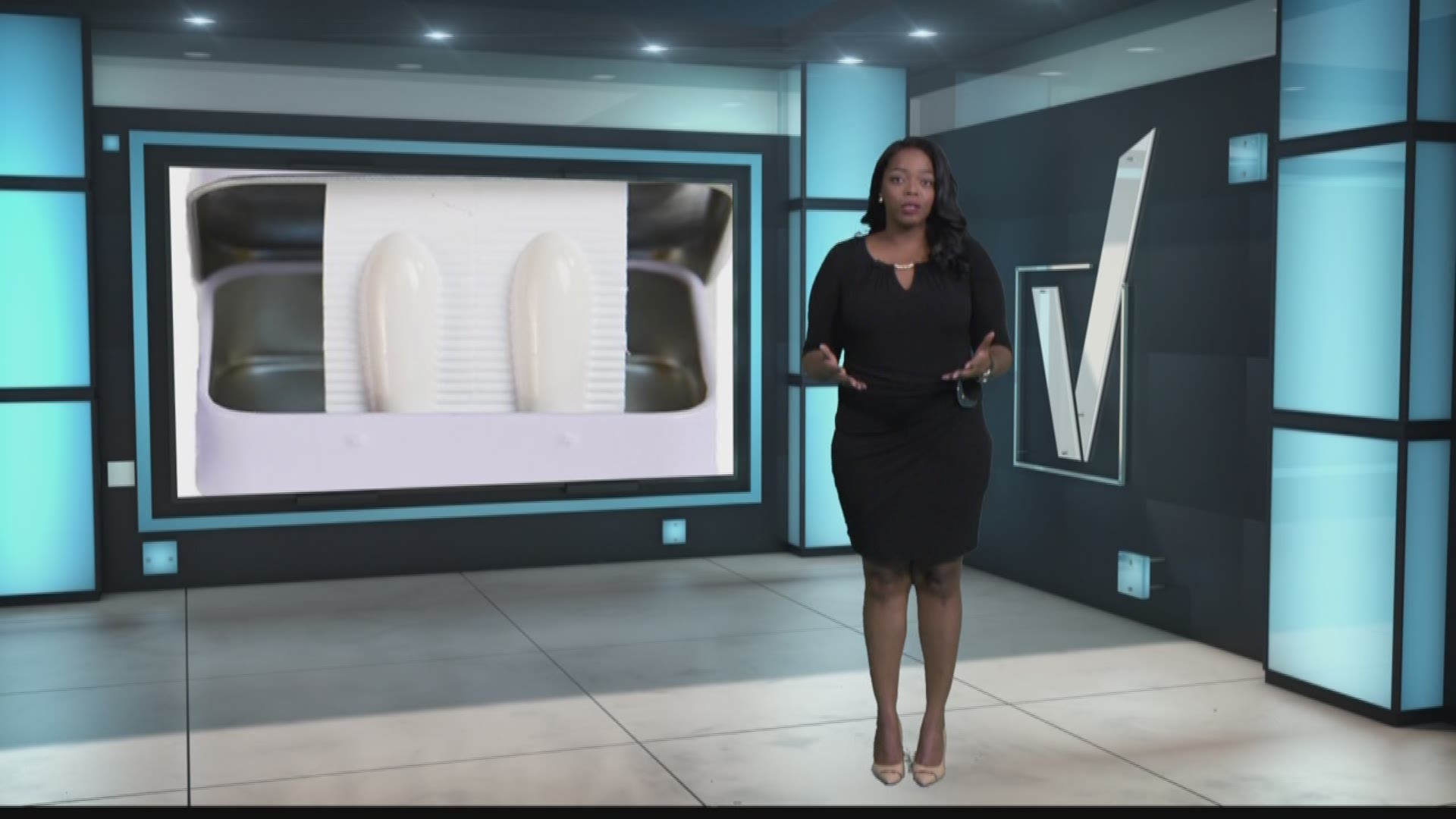 The aches, headaches, and nausea that can come along with a monthly menstrual cycle can be unbearable for some women. Usually, doctors prescribe muscle relaxants, birth control, and other medications to treat the pain. Yet, some women claim they aren't finding relief using traditional treatments.

Although some may not consider primary dysmenorrhea a big deal for some women, their cramps are so severe doctors compare the spasms to labor pains.

Just imagine feeling like you are giving birth every single month! It hurts just to write that.

The agony leaves many women looking for relief anywhere they can find it. Now, some women are looking to marijuana to ease the pain, but they aren't smoking or eating it.

The company, Foria, created a suppository called Foria Relief. The suppository is usually marketed as the "marijuana tampon".

That description isn't exactly true because it implies the product is a tampon soaked in cannabis oil when in reality, Foria Relief works like a traditional suppository except it's inserted close to the uterus instead of the rectum.

The product is said to have 60 mg of THC which gives you the normal effects of marijuana and 10 mg of Cannabidiol (CBD), which is said to have certain medical properties like pain relief.

Foria claims that their THC suppository does not make you feel high, it just alleviates all your pain. The vaginal suppositories will cost you $44 for a set of four. You must be a member of their website to purchase online.

Foria aren't the only ones cashing in on medical marijuana for menstrual pain relief. Actress and Host of ABC's "The View", Whoopi Goldberg, started a company called "Whoopi and Maya" that makes "medical cannabis products designed specifically for relief from menstrual discomfort".

Their products, which range from bath salts to cannabis-infused chocolate, have anywhere from 25 mg of THC to 200 mg THC.

The products are only available at dispensaries in California, where marijuana is legal for both recreational and medical use.

In November, 71 percent of Floridians voted to legalize medical marijuana so could marijuana based products be a new option for women suffering from severe menstrual pain?

"If it helped. Yes, I would use it," Shelby of Keystone, Florida says.

Shelby's friend, Annette Ervin, says she's suffered from painful menstrual cramps: "I had to take a lot of ibuprofen and stuff like that to relieve the pain. so if this was an effective suppository then yes I would take it."

We spoke to Dr. Harold Laski on the Southside of Jacksonville to verify if THC suppositories are effective for treating menstrual cramp pain and if they are safe.

Laski is one of 27 doctors in Duval County certified to recommend marijuana to patients.

"Because the Foria Relief suppository has 60 mg of THC, here (in Florida) we're only allowing .8 percent THC. So, that would make using this particular product, in Florida, illegal."

However, Laski says THC suppositories are safe and already in use.

So does THC work for relieving cramps? We can verify that yes, it does help to relieve pain but in Florida, medical marijuana is only legal for use to treat a handful of illnesses like cancer, epilepsy, and terminal illnesses.

Laski says it's up to the Florida Senate to expand the list of illnesses that can be treated with medical marijuana but that probably won't happen until late 2017.

In the meantime, Laski says women can try to get approval to use medical marijuana if their menstrual cramps are deemed chronic and they've tried everything else on the market.

If you have anything you want us to verify, email us at verify@firstcoastnews.com.