VERIFY: Can your boss force you to quit a second job during a pandemic?

The Verify Team was contacted by a viewer, who said a relative was forced to quit a second job, to avoid transmission of coronavirus. But is this legal? 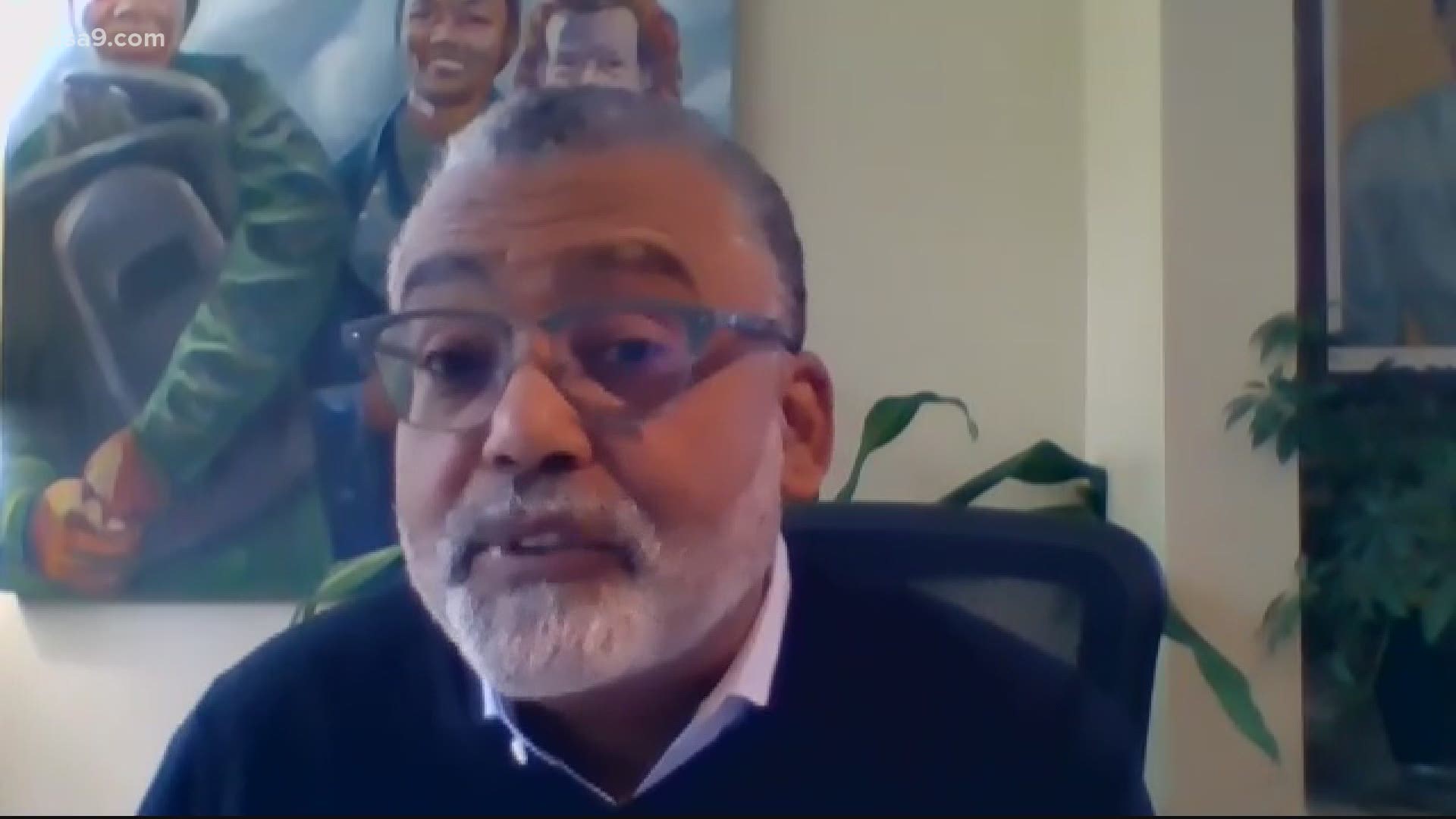 Can an employer fire their employee if this person refuses to quit a second job?

Yes. In Virginia, Maryland, and D.C., such action would be legal, so long as it is non-discriminatory and non-disparate. These regions are "employment-at-will" jurisdictions.

Virginia Department of Labor and Industry

The Verify team inbox is always filling up with interesting questions from viewers. One Fairfax County resident reached out about a relative, who was working two jobs in food services, at a nursing home and a hospital.

According to this viewer, her relative was told by her boss at the nursing home that she needed to quit her second job, or she would be fired.

"The Nursing Home management told her that she (and other employees) got to choose to work one place," this viewer wrote. "Not both to prevent virus transmission from one place to another."

This viewer wanted us to find out if this action is legal in Virginia, and the surrounding area.

Mark Pearce told us that this is allowed because Virginia is what's called an "employment-at-will" state.

"That means an employer could fire you for any reason or no reason at all," Pearce said. "Provided that it's not discriminatory under the law."

Pearce said that generally speaking an employer can fire an employee so long as it's due to a policy that is non-discriminatory and non-disparate, which means that it applies to every employee the same way.

The Virginia Department of Labor and Industry confirmed this in a statement.

"Virginia, like many states, is an 'employment-at-will' state. This means that employers are free to establish their own policies and procedures (including vacation or other leave benefits, work schedules, etc...) so long as these policies and procedures are not discriminatory in nature or in effect. There is no Virginia law under the jurisdiction of this agency that would prohibit the request of an employer for an employee to quit a second job."

The Verify team also looked into policies in D.C. and Maryland. According to Commissioner of Labor and Industry, Matt Helminiak, Maryland is also an "at-will" state, meaning that "an employer can set the terms of employment and an employee is free to choose which employer they want to work for."

A spokesperson for the Department of Labor said they have received this question multiple times from healthcare workers, primarily in nursing homes.

Finally, the Verify team reached out to authorities from the DC Department of Employment Services, which offered this limited response:

"The District of Columbia practices due process and does not offer a final assessment on employment issues without details and circumstance of an event, from both the employer and employee. Chapter 32 of DC Municipal Regulations covers labor and employment for the statutes that create an exception of the reasons that “at-will” employment may be terminated."

To clarify the policy in D.C., the Verify team spoke with employment lawyer Scott Oswald. He said that an employer has the green light so long as "the reason (for the firing) is legal and based on a policy it applies consistently."

RELATED: VERIFY: No, the White House is not selling COVID-19 commemorative coins. Here’s where the confusion began

RELATED: VERIFY: Is this check and advertisement offering $500 a week to wrap your car legit?