VERIFY: What does sedition mean?

Members of Congress planning to object to electoral votes on Jan. 6, are being called by some as 'seditious.’ Experts say it’s just a political statement 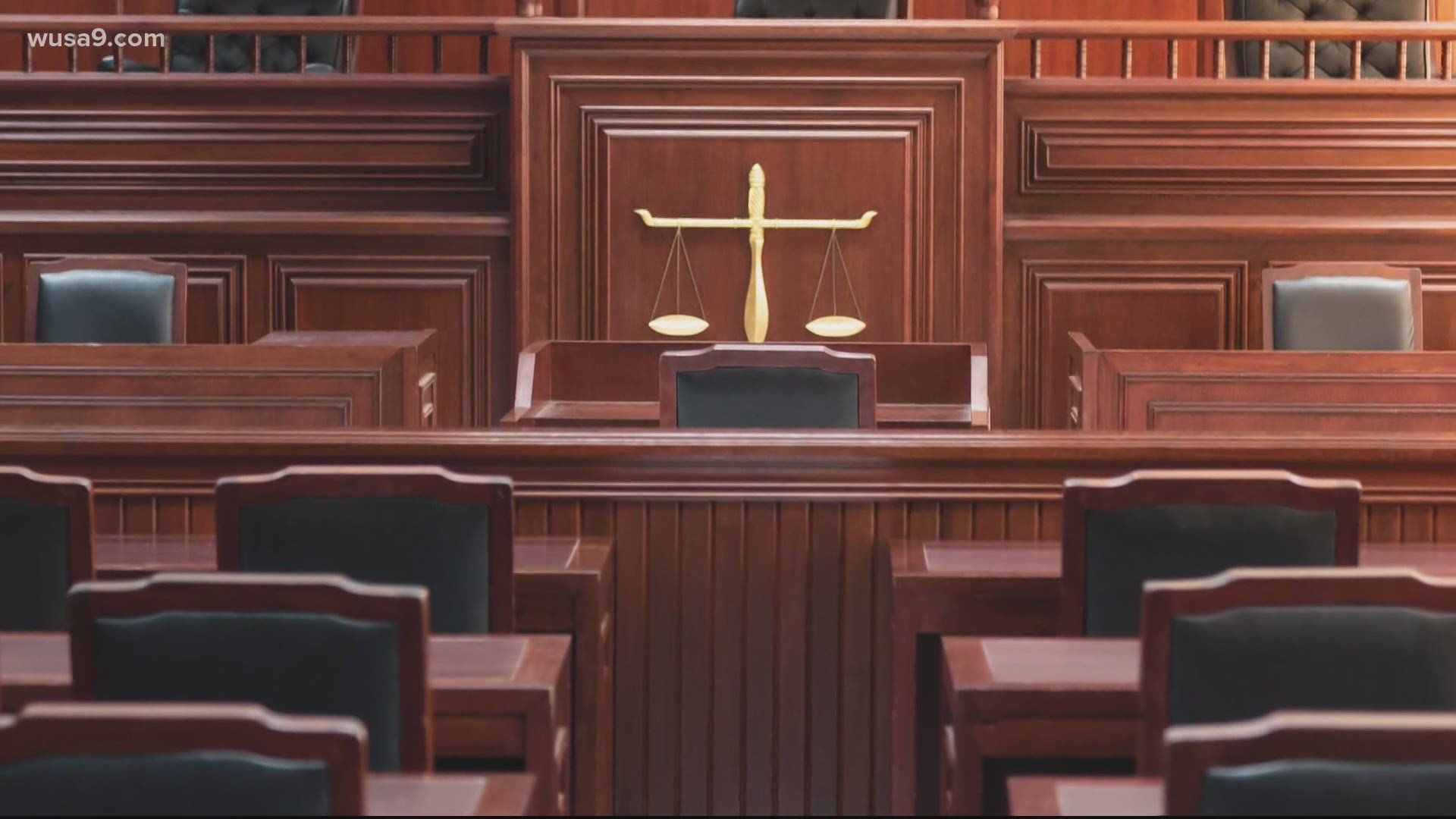 WASHINGTON — It’s one of those words that sounds familiar, you know it’s unfavorable, but you don’t know quite what it means: “sedition.”

Maybe you’re thinking it has something to do with “treason” or “treachery.” Is it an insult? Is it a crime? No doubt some of you learned the word in history class.

Others are learning it from Twitter as lawmakers are being called “seditious” online for publically stating they will refuse to certify electoral votes from certain states on January 6, 2021. Colloquially, they've been dubbed by some as the "Sedition Caucus."

What does sedition mean?

"Incitement of resistance to or insurrection against lawful authority," is how Merriam-Webster describes it.

Legally, it carries a different definition.

"So there's an offense called 'seditious conspiracy' that involves the use of force to thwart the execution of laws of the United States," Prakash said.

As a Texas attorney, I am calling on the State Bar of Texas to immediately suspend Ted Cruz from the practice of law in Texas as he is trying to incite a revolution against the United States of America empowered by the license you gave him! #GOPSeditiousTraitors

The U.S. code is pretty specific about what counts as 'seditious conspiracy':

"You basically have to conspire to overthrow the United States government through the use of force," Benowitz said. "That's the key, is force."

Benowitz says sedition cases are pretty uncommon because its difficult to meet the "technical requirements of the statute."

RELATED: VERIFY: No, if electoral votes for Biden are rejected by Congress, those votes do not go to President Trump

Weren't there Sedition Acts throughout U.S. history? Do those still exist?

Prakash explains that in the early 18th century, lots of people were prosecuted under the Sedition Act.

"It was passed during Adam's administration and it made it a crime to bring the Congress or the President into disrepute," Prakash said. "A lot of people were prosecuted under it, but that statute lapsed, it's not longer in our books."

Bringing someone into 'disrepute' is a fancy way of saying you couldn't criticize the government.

"The old act was based on this theory that the government needed the support of the people in order to be viable and health, and that it wouldn't have that support if the people basically dragged the government into the gutter," Prakash said.

During wartime, some presidents chose to renew the act; for instance, our experts said, during WW1.

Today, we don't have a Sedition Act, but "seditious conspiracy" is still on the books.

Is sedition the same as treason? What's the difference?

They're related but different.

What do you make of people online calling lawmakers 'seditious?'

Benowitz says it's a figure of speech, they're using it colloquially but that doesn't mean anyone's guilty of seditious conspiracy.

Prakash agrees it's a heftier way to express displeasure.

"People are searching for an adjective and a noun that sounds more weighty than 'this is really wrong and a bad idea,'" Prakash said. "So rather than just saying 'I object to this, this is dangerous, this is playing with fire,' they say things like 'treason' and 'conspiracy'....but it's not a serious claim in any way."

If you have something you want the VERIFY team to look into, email us at verify@wusa9.com