No, the U.S. president does not control gas prices

Gas prices this Memorial Day weekend are expected to be the most expensive since 2014, AAA says. 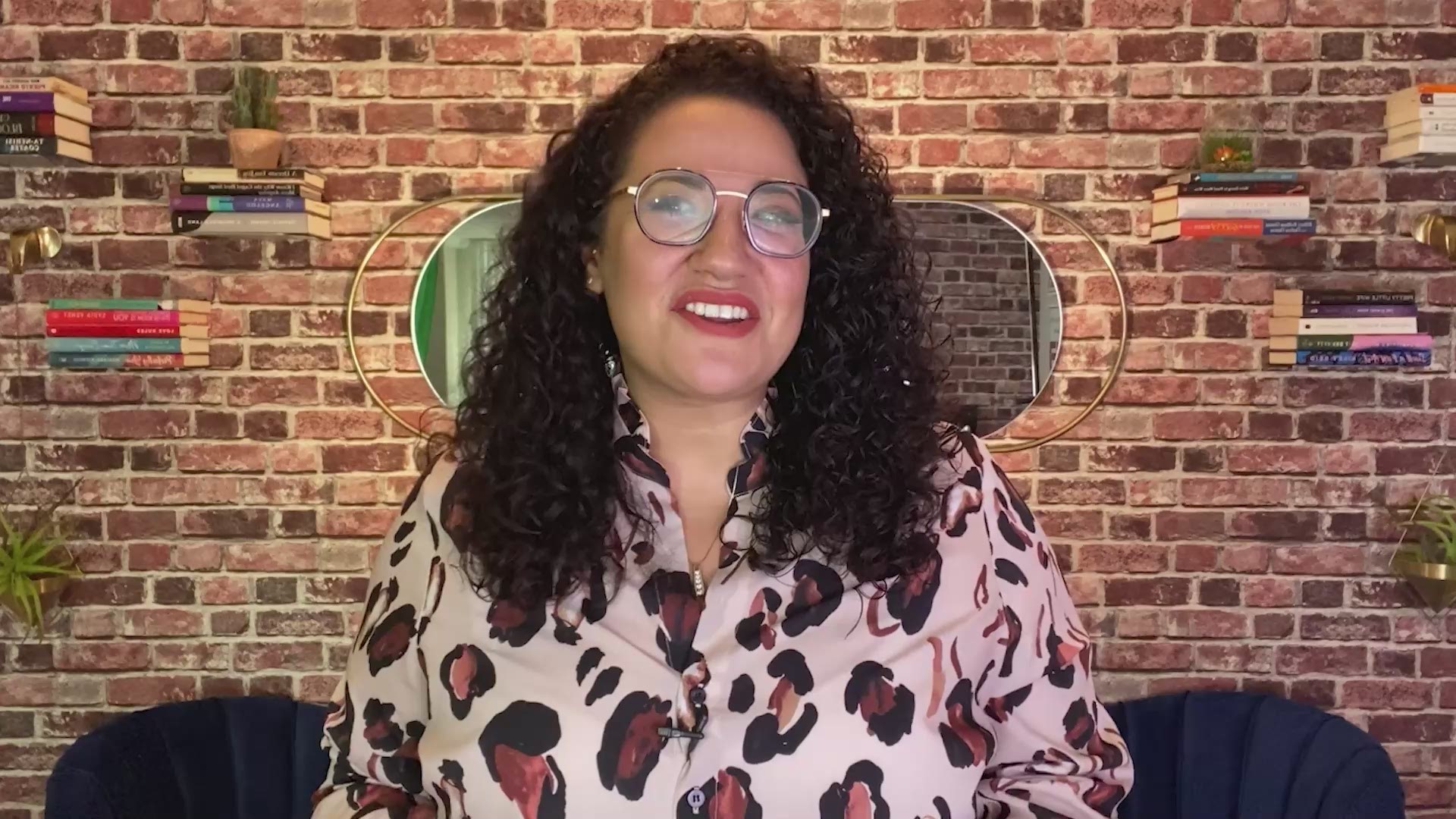 This Memorial Day weekend, nearly 34 million Americans are expected to travel from home by car, according to AAA. Just weeks after the Colonial Pipeline went offline following a cyberattack, many drivers are wondering how the brief shutdown and subsequent panic-buying will impact this year’s holiday weekend gas prices in comparison to previous years.

Is the U.S. president responsible for rising gas prices?

No, the president of the United States does not control gas prices.

When asked if President Joe Biden is responsible for the higher gas prices across the country during this Memorial Day weekend, Jeanette McGee, AAA’s director of external communications, told VERIFY that the American Automobile Association is often asked how presidents and their decisions in office can impact gas prices.

“The bottom line is gas prices fluctuate no matter who's in the White House,” said McGee. “If you look at the past 16 years, prices were up and down no matter who was there.”

A graph from the Energy Information Administration (EIA) shows that retail gas prices have fluctuated from 1994 to 2020, no matter who was in office.

Patrick De Haan, the head of petroleum analysis at GasBuddy, went further into detail, explaining that presidents actually have very little influence when it comes to gas price increases.

“So far, the major policies of President Biden, that is the cancellation of the Keystone Pipeline, that has not been a factor, there is actually plenty of pipeline capacity to carry that crude oil from Canada to the U.S. That's where the Keystone pipeline runs. So that is a potential future issue, should we need that capacity. We don't right now,” said De Haan. “The other issue is President Biden issued a moratorium on new drilling. Oil companies are not yet really looking to do new drilling. What they're looking to do is potentially reactivate drilling, and wells that they took out of service at the height of the pandemic. So, we're not at a point yet, where America has recovered and oil companies are opening the spigots. What they are doing is starting to restart production at some idled wells. So, neither of those factors are having an issue today.”

In an article published on May 27, AAA said ahead of the holiday weekend, “the national average for a gallon of regular gasoline has increased by a penny to $3.04.” In the last week, new data from the EIA shows gas demand increased from 9.22 million b/d to 9.58 million b/d. According to AAA, this is the most expensive increase in gas prices since 2014.

Meanwhile, McGee says gas prices are expected to increase this holiday weekend, in part, due to high demand and excitement to get out of the house as COVID-19 restrictions continue to be lifted across the country.

“Memorial Day weekend is always a good temperature check in terms of what we expect for summer travel and for gas prices. Typically, we do see some of the more expensive prices of summer at the start of summer,” said McGee. “We're also in a different kind of situation where demand is increasing your week over week because more people are excited and building that confidence to travel.”

In 2020, AAA says demand plummeted during the COVID-19 pandemic when only 23 million Americans traveled during Memorial Day weekend — the lowest on record since AAA began recording in 2000.

“No one was traveling last year and demand was really decimated. Fast forward 12 months, that's a completely different story. So, our wallets are going to be a little lighter after we fill up,” said McGee.

On the Colonial Pipeline shutdown, McGee and De Haan say gas prices that jumped in several southern and southeastern states are starting to go back down, but there may be scattered fuel delays and outages as the gas industry faces a shortage of fuel tank drivers.

“You may pull up to a pump at a gas station and see one or two pumps with the bag over it. That's no cause for alarm, that's likely to happen, actually, throughout the summer, and it can happen anywhere, actually, not just in the south and southeast,” said McGee. “That doesn't mean we don't have gas, that doesn't mean gas prices are going to increase, it's just an indication that we've got a shortage of drivers, which is delaying deliveries.”

McGee says other factors, like crude oil prices, geopolitical tensions, marketing and transportation historically contribute to gas price increases, but she makes it clear that gas station owners and chains make the final decision on how much they want to charge their customers.

“Crude oil makes up about 50% to 60% of the price of the pump, that's the base,” said McGee. “But at the end of the day, the gas station is the one deciding how much they're charging for a gallon of gasoline.”

To avoid high gas prices as much as possible during the holiday weekend, De Haan says travelers are encouraged to shop around before they stop at the pump.

“I would always tell motorists, especially if they're crossing state lines, if they're driving further distances, shop around and find those lower prices because there's a huge opportunity to spend less by educating yourself and finding a lower-priced station,” said De Haan.

More from VERIFY: No, putting sugar into the gas tank does not ruin a car’s engine

VERIFY
Our journalists work to separate fact from fiction so that you can understand what is true and false online. Please consider subscribing to our daily newsletter, text alerts and our YouTube channel.  You can also follow us on Snapchat, Twitter, Instagram or Facebook.