No, this is not a picture of Governor Kemp with Gregory McMichael

A misleading photo has been shared thousands of times on social media showing Kemp with a man, who has been misidentified. 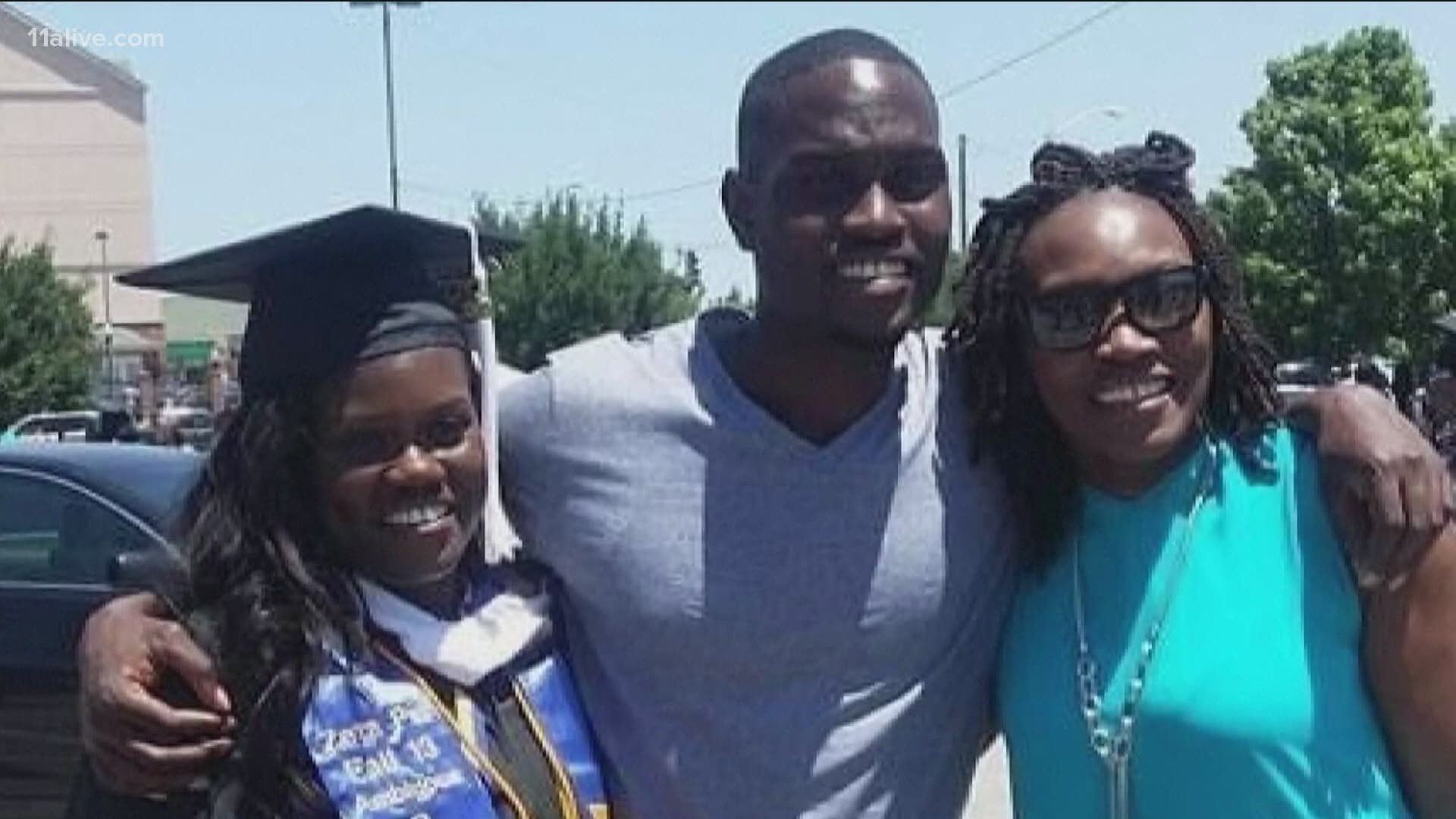 ATLANTA — Some of you may have seen a picture circulating on social media, claiming Georgia’s Governor Brian Kemp is seen taking a smiling picture with one of the men accused in Ahmaud Arbery's death.

“The governor of Georgia with Gregory McMichael, one of the murderers of Ahmaud Arbery,” some captions of the photo reads.

11Alive is verifying the the facts.

Is this the man in the photo with Gov. Kemp one of the men accused in Ahmaud Arbery's death?

The man in the photo with Kemp has been misidentified. The man pictured with Kemp is named Jim Stachowiak.

In 2018, 11Alive verified the photo after the pictures of Kemp, the Republican gubernatorial candidate at the time, went viral.

The picture itself was, at the time, also shrouded in controversy, as Stachowiak is known to rant on YouTube about killing Black Lives Matter protesters. He was wearing an anti-Islam shirt when he posed with Kemp.

At the time, Kemp said he doesn’t share what he calls the "extremist" views of a man with whom he posed for a photo.

You can read more about that story here: Kemp distances himself from 'extremist' supporter wearing 'Allah is not God' shirt

So, yes, it’s a picture of Kemp with a man, but the man is not one of the two arrested for the murder of Arbery.

MORE ON THE ARBERY CASE

Video of Ahmaud Arbery's death was released by the lawyer for the men who killed him, attorney claims