"I want you all to realize that yes, we have a race problem. Yes, it is real." - Jeffersontown, Kentucky Mayor Bill Dieruf 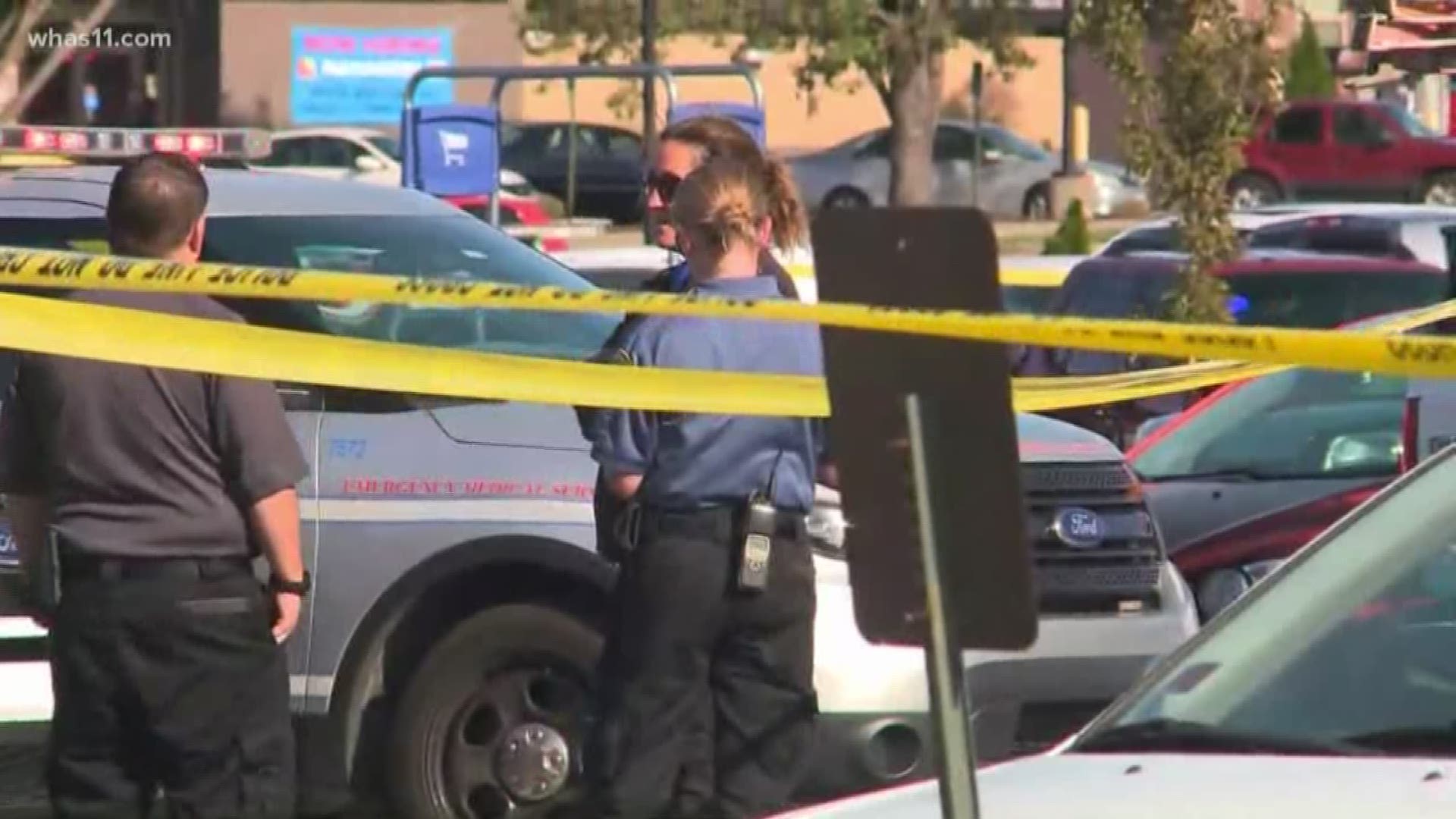 The police tape is cleared, shoppers have returned to Kroger but Louisville is still hurting and grasping for answers to the senseless violence.

A lot has happened since this past week's shooting which left two African Americans dead at a Jeffersontown Kroger, including a massacre at a Pittsburg synagogue which left 11 shot to death.

Here are the latest updates on the Kroger shooting in Louisville.

Jeffersontown Police Chief Sam Rogers told the congregation at First Baptist Church on Sunday that the shooting was motivated by racism. He called it "the elephant in the room that some don’t want to acknowledge in this case" and said it needed to be addressed as part of a larger dialogue.

"I won’t stand here and pretend that none of us know what could have happened if that evil man had gotten in the doors of this church," Rogers said, noting the alleged shooter told one man "whites don’t kill whites" before his capture.

"I want you all to realize that yes, we have a race problem. Yes, it is real," he said, arguing his city shouldn’t be defined by one person’s actions. "It’s up to us to solve the problem of racism."

Gregory Bush, the alleged shooter, tried to break in to the predominately African American church just 10 to 15 minutes before the shooting, according to police.

The Kroger shooting was followed by a mass shooting Saturday at the Tree of Life Congregation Synagogue in Pittsburgh. The alleged shooter, identified as Robert Bowers, killed 11 people.

Shortly after the shooting, the Pittsburgh public safety director told reporters that the incident was being investigated as a hate crime. That wasn't the case in Louisville.

Criticism came from Louisville's black leaders on Sunday because some of the city and state's most prominent politicians haven't decried the possible racial motivations.

"It was also an act of terrorism," Truman Harris with Louisville's Black Lives Matter group said. "It's ridiculous that Mayor Fischer, that Matt Bevin, that Mitch McConnell are taking as long as they are in acknowledge this as what it is. If this person was a black or brown terrorist, it would have been acknowledged right then and there."

U.S. Attorney Russell Coleman said this past week that federal investigators are "examining this matter from the perspective of federal criminal law, which includes potential civil rights violations such as hate crimes."

Currently Bush, the 51-year-old alleged shooter, is still in Metro Corrections on $5 million bond. He is scheduled to appear back in court on Nov. 5.

Court records show that Bush has a history of mental health problems and violence and at least one instance when he used a racial slur.

In 2001, Bush's ex-wife, who is black, sought an emergency protective order against Bush after he allegedly yelled threats at her and twice called her a "(N-word) bitch." A judge barred Bush from having or buying guns as part of that order, which was effective for three years.

And in a 2009 domestic violence case involving his father, Bush was ordered by a judge to surrender his guns and undergo mental health treatment.

Bush's father sought emergency protection from the courts after he said Bush lifted his mother off the ground by her neck and hit him in the jaw. He had been threatening to shoot his parents, with whom he lived, in the days leading up to the January 2009 assault.

'You’ve gotta sing through your tears some days''

On Sunday, at St. Bartholomew Church in Buechel and the Church of the Living God in Russell, congregants mourned the deaths of Maurice Stallard, 69, and Vickie Lee Jones, 67.

Maurice Stallard and Vickie Lee Jones were both shot to death by a man at Kroger grocery store in Kentucky last week.

They tried to grapple with tough questions as to why two members of their flock would be killed in an act of senseless violence.

After various Bible readings, the Rev. Nick Brown in Buechel said none answered the burning question: “Why do bad things happen?”

Patricia Fulce-Smith, the wife of the minister at the Church of the Living God in Russell, and two other women sang "God wants to heal you everywhere you hurt."

“You’ve gotta sing through your tears some days,'' she said. 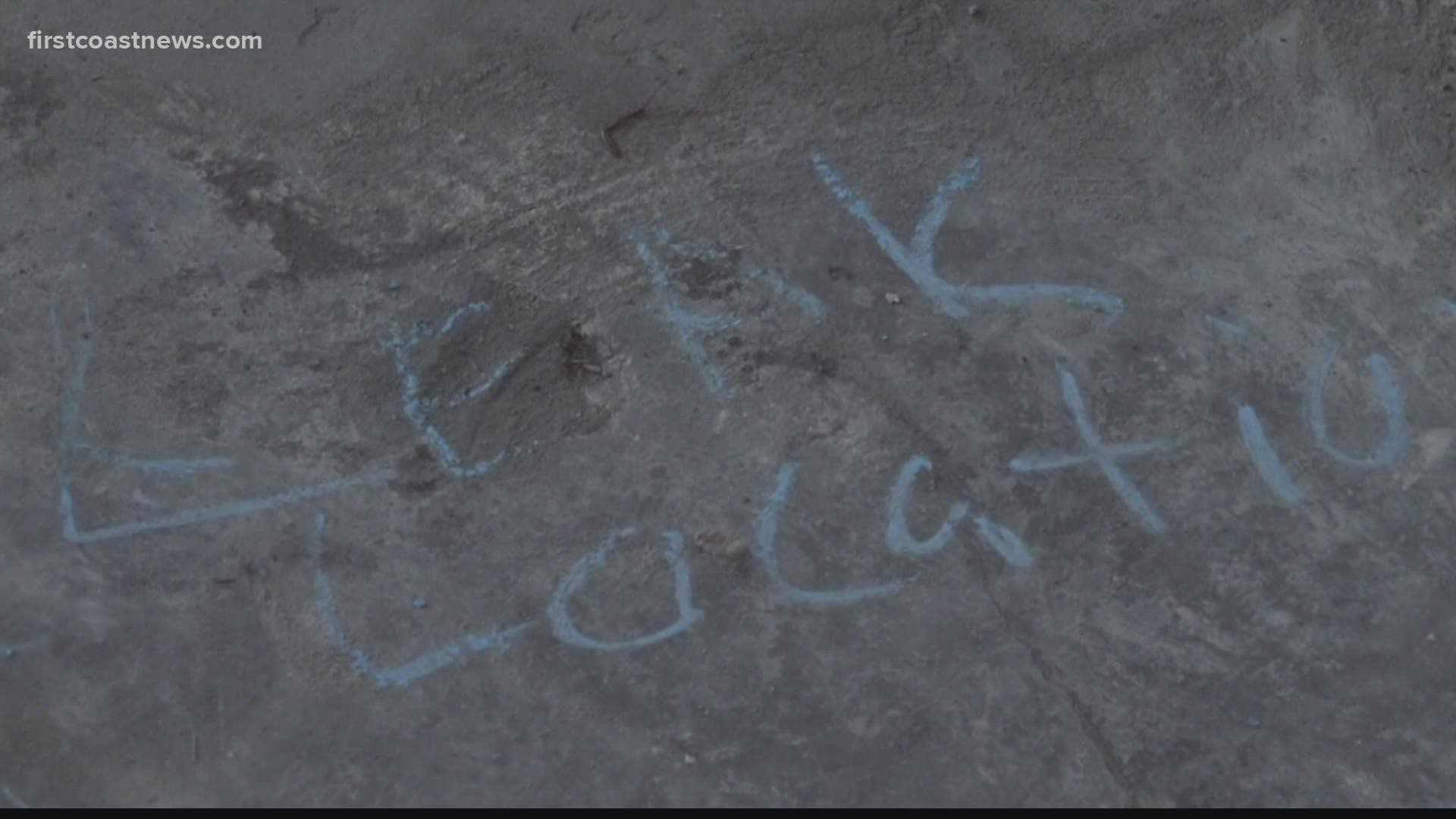