UNSOLVED: The murder of Jennifer Medernach

"I know some people are out there with knowledge and for whatever reason are not coming forward. But you have to look at this 14-year-old girl, she didn't deserve to die like this," tells Det. Rob Schoonver. Jennifer Medernach's life was brutally ended in November of 2001, her body found dumped under bridge along CR-217. Her killer is still out there. 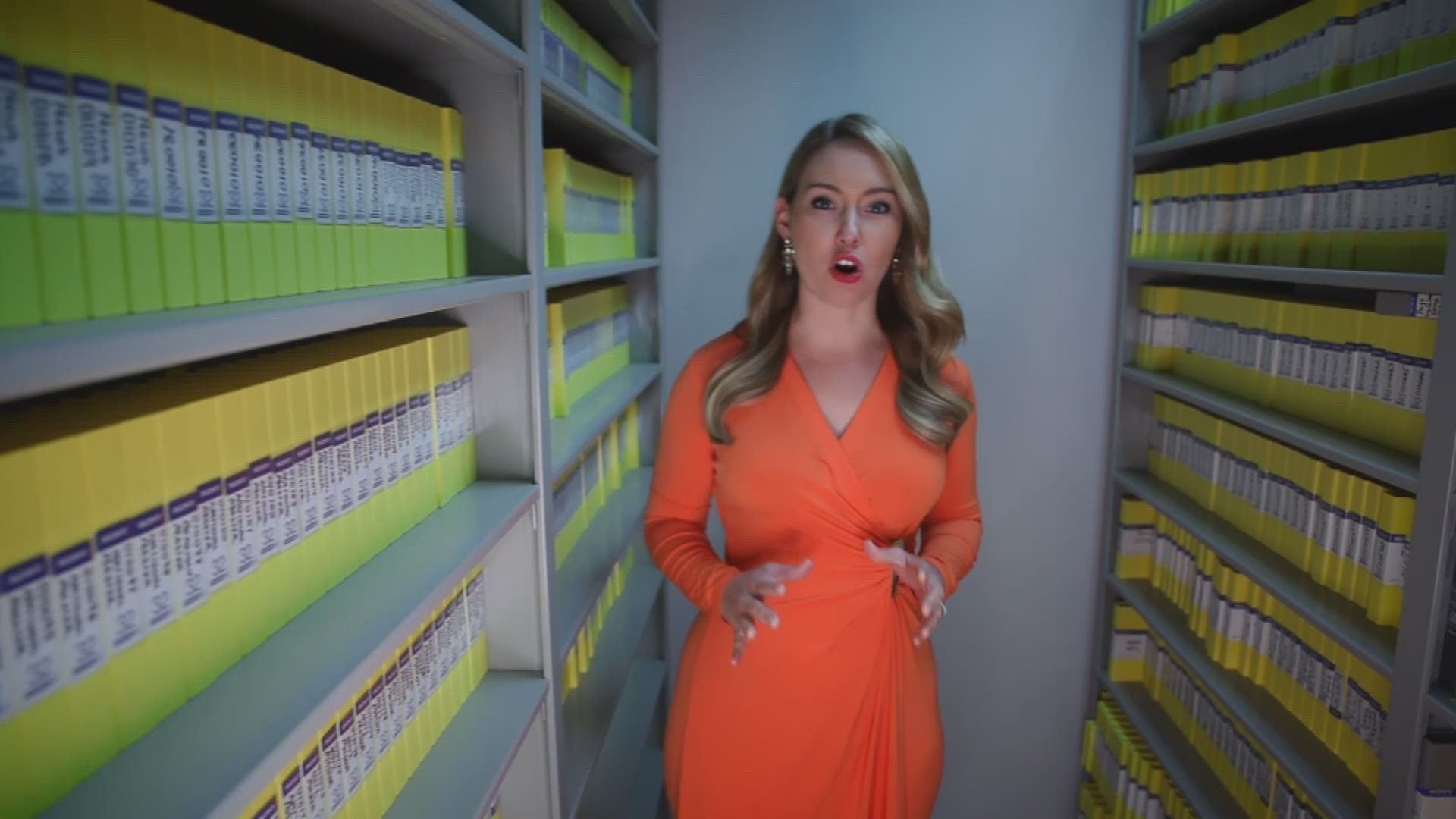 CLAY COUNTY, FL -- It was Nov 8th, 2001. The footage on archived news tapes show Clay County deputies surrounding a small bridge in a desolate area along County Round 217. In the water below, the body of 14-year-old Jennifer Medernach.

"Evidence here at the scene indicates the body was probably dumped off the bridge," an unnamed detective tells reporters in the grainy footage.

It is one of four unsolved murder cases in Clay County. Detective Rob Schoonover with the Clay County Sheriff’s Office primary focus is bringing closure to the cold cases, so he is reopening the 17-year-old cold case.

"With the wounds that you could see during the autopsy, it was very gruesome," says Det. Schoonover.

At 14-years-old, Jennifer lived with her mother in the Woodland Estates mobile home park off 103rd Street in Jacksonville. Det. Schoonover says it was a tight knit community in 2001, many people knew Jennifer and her mother well. In the days leading up to her death, Det. Schoonover says some of the adult men in the mobile home park were seen hanging around her and she was spotted at a party.

"There were parties going on where she was present with illegal drugs," explains Det. Schoonover.

On November 5, 2001 - Jennifer’s mother reported her daughter missing. The initial report lists Jennifer as possibly a runaway. But three days later her body would be found by a couple fishing.

"But the way she died, it was a horrible and tragic death for her to have to go through," says Det. Schoonover.

Underneath her body investigators found the handle of a knife with strands of Jennifer’s hair wrapped around it. They believe it was the murder weapon, but the blade was never found. It was one of several pieces of evidence collected from the scene. Evidence the Clay County Sheriff’s office still has and is going to be re-submitting for DNA testing.

Though there have never been any official suspects in Jennifer’s murder, Det. Schoonover says there are people he is looking at closely.

"To this day there are a couple of individuals that are persons of interest and high on the list," he says.

He firmly believes there are people who know more than what they told detectives in 2001.

"I know some people are out there with knowledge and for whatever reason are not coming forward," tells Det. Schoonover," But you have to look at this 14-year-old girl, she didn’t deserve to die like this."

If you know anything about the murder of Jennifer Medernach in 2001, please contact the Clay County Sheriff's Office 904-264-6512.