UNSOLVED: The 1971 murder of Mark Brotherton

Two men rob a gas station in Lake City, killing the owner who was a husband and father of three. But a surviving witness has a good description of the suspects and investigators are not giving hope in bringing Brotherton's children answers. 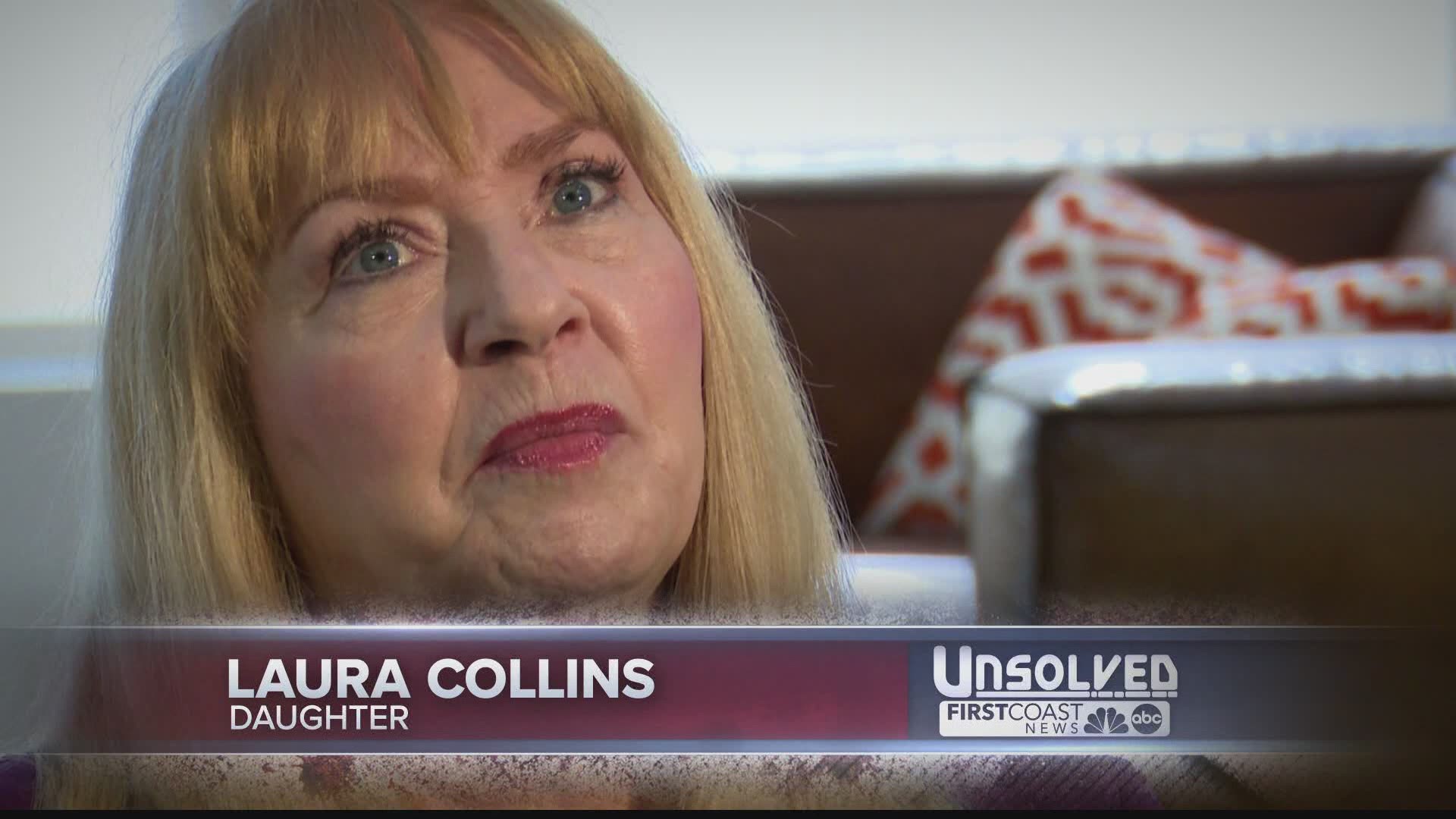 Time hasn’t faded her memory of her father, Mark Brotherton, a World War II veteran who served under General Patton and a founding member of the Mandarin United Methodist Church, but most of all a devoted husband and father.

“He would put me on the tractor and I would ride around with him while he was bailing the hay and then I would feed the chickens,” says Collins with a smile.

After retiring from JEA, Mark Brotherton opened a gas station at the corner of US-441 and I-10 in Lake City. On July 29th, 1971 he was inside the store. So was a young man in the Navy who’d been having car trouble.  Suddenly, two men with guns approached… ripping the phone out of the wall.  Then the two men began to rob the store.

“Then they herded the two men (Brotherton and the Navy man) inside where both were shot in the legs,” tells Detective Sgt. Jimmy Watson with the Columbia County Sheriff’s Office.

One bullet hit Mark’s artery and he bled to death, the young man in the Navy survived and he was able to give detectives a description. Both suspects were young, likely early 20’s and African American. One was around 6 foot, but the other was around 5’ 10’’ and had two scars under his right eye and one scar under his left eye.

Sgt. Watson was able to track down evidence buried deep in storage in Tallahassee and he tracked down the surviving witness (Navy man). Though now in his 70’s now, he still has a vivid memory of that night.

“He says he believes the gun was a .32 caliber revolver and he was very familiar with weapons,” explains Sgt Watson.

It is also important to remember in 1971, I-10 was not complete, the section for Northeast Florida ended just outside of Lake City, so Sgt Watson believes the men were likely local to Northeast Florida somewhere.  Looking at all the factors, he doesn’t believe this was the mens’ first robbery, but unfortunately records for armed robberies are often not kept, especially after more than 40 years. So Sgt Watson is hoping retired law enforcement might remember a crime or suspects matching the description.

Laura Collins knows seeing her father’s case solved is a long shot and even if the men only meant to rob her father and shot him in the legs to stop him from chasing them… it doesn’t change the fact that he died.

If you were in the area the night Mark Brotherton was murdered or the suspect descriptions sound familiar, Sgt. Watson would like to hear from you.  You can call his desk and leave a message at 386-758-1314  or CrimeStoppers of Columbia County at 386-754-7099.

For more on Project: Cold Case and a look at it is cold case database visit www.projectcoldcase.org