Cleo Aska, 25, was a dedicated father of two little smiley boys, in love with his childhood sweetheart, and a budding entrepreneur. He owned Spiritual Heights, a clothing and record store located in the 1700 block of University Boulevard. 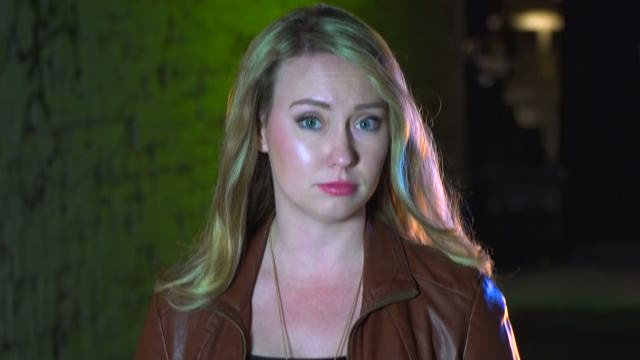 Cleo Aska, 25, was a dedicated father of two little smiley boys, in love with his childhood sweetheart, and a budding entrepreneur. He owned Spiritual Heights, a clothing and record store located in the 1700 block of University Boulevard.

His widow, Kyra Kean-Payne, fondly remembers how Cleo had once taken all the proceeds he made for an entire month from Spiritual Heights and used it to buy six new computers for his oldest son’s daycare. He gave without being asked, it was just the kind of man he was, according to Kyra.

Police found Cleo’s body behind the locked door of Spiritual Heights the morning of October 31, 2001.

“I was watching police officers turn cars around, but when it was my car, they lifted the tape up and I knew,” Kyra said. Sixteen years ago her partner was taken from her and her sons were robbed of their father.

Kyra said on October 30, Cleo said he was going to fetch a key and lock the door he had recently replaced to meet building code standards at Spiritual Heights.

When Kyra woke up at 5 a.m. on October 31 and Cleo was nowhere to be found, she knew something was wrong.

She called friends to check the store after Cleo did not answer his phone. She had to take their children to school. She received the call that Cleo had been found dead while she was with her youngest son in the car.

It was the very door that Cleo had gone to check on that stood as a locked barrier to the murder scene for the Jacksonville Sheriff’s Office. There had been no sign of forced entry and no sign of a burglary.

For these reasons, police believe that Cleo knew the person who murdered him. It appears that the suspect had knowledge of the store.

Homicide Detective Ray Reeves said marijuana was found on the scene and there appeared to be some evidence in buying or selling of it, though it is unclear what Cleo’s involvement with that was.

But it doesn’t matter, not to Cleo’s family and not to police.

"Regardless of the lifestyle our job is to find out who did this to him," said Detective Reeves.

So many years later and Cleo’s family is still looking for justice. They remember him fondly. His oldest son, A’Jahni remembers him as funny, charismatic and kind.

“We try to do certain things and live a certain way to make him proud and I’m going hard to make the last name live on,” said A’Jahni.

Kyra has spent nearly the last two decades being a voice for Cleo. She will not forget him and she wants justice and hopes someone comes forward with information.

Detective Reeves said that because so much time has passed, he believes someone knows something.

“My belief is that they would not have kept quiet, they would have said something to someone and maybe those people are not the best of friends anymore or in a relationship anymore and we would love to hear from them,” said Reeves. Any information may be of value. Authorities urge those with any detail, even one that is seemingly insignificant, reach out to them.

“Don’t do it for me, do it for his sons,” Kyra begged through tears, “Do it because it's right.” 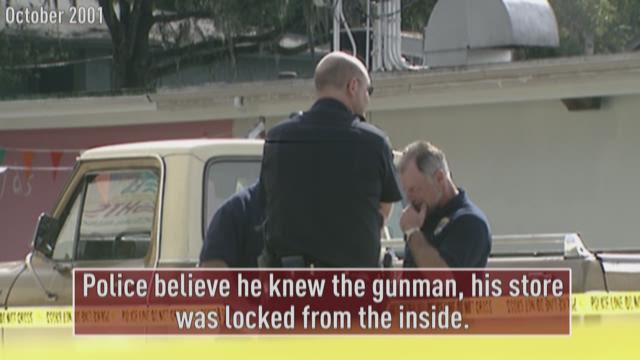 If you have any information pertaining to this cold case or any other, please contact JSO at 904-630-0500. You can remain anonymous and call Crime Stoppers at 1-866-845-TIPS and you may be eligible for a cash reward if your tip leads to an arrest.

For more local cold cases or to search the cold case database go to www.projectcoldcase.org