The lawsuit alleges that passengers were never warned to brace for impact. 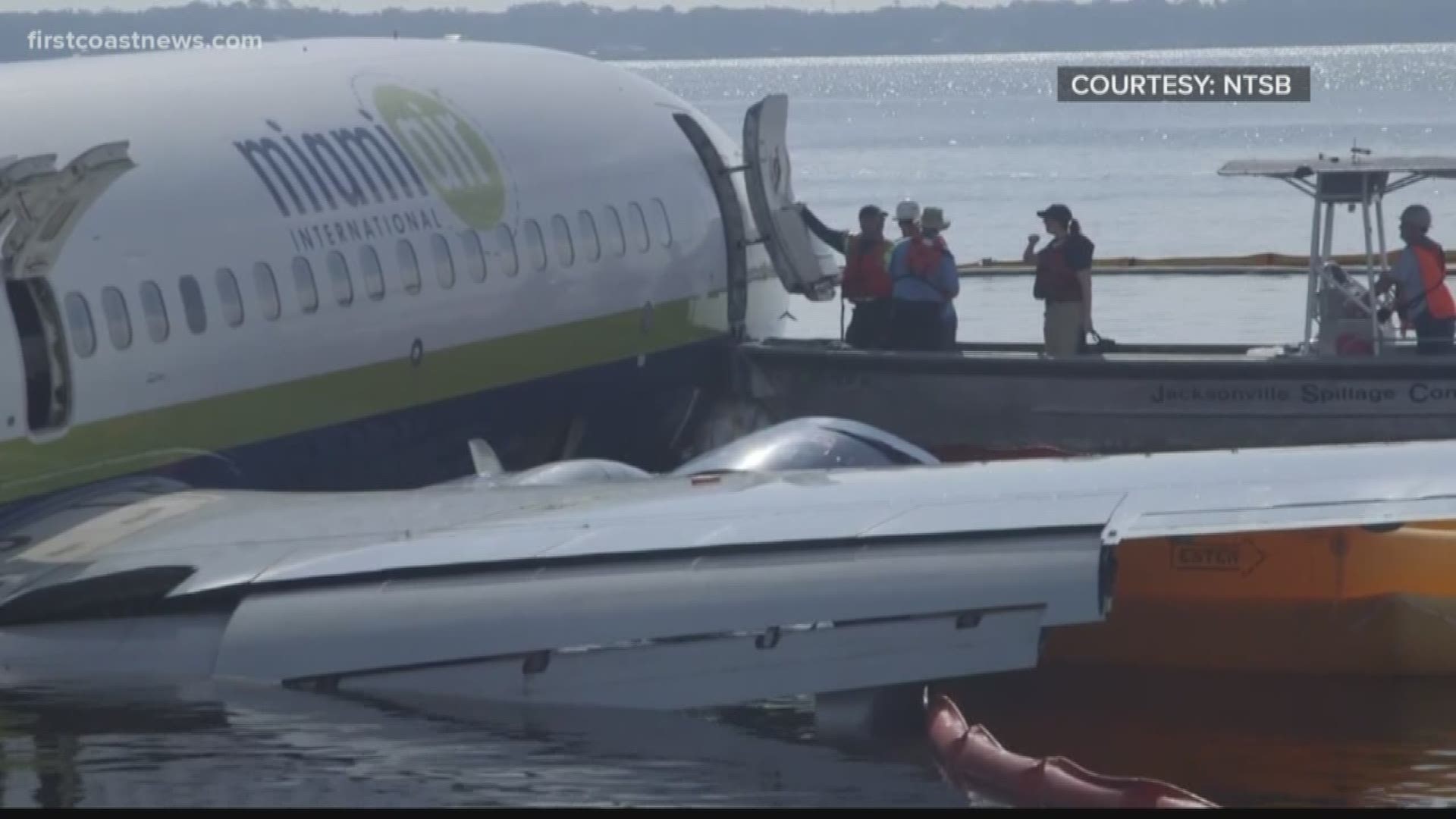 The first of 136 passengers on an ill-fated Miami Air International flight has filed suit for the May crash.

The plane went into the water the night of May 3 at 9:49 p.m. after the aircraft attempted to land in NAS Jax during heavy rain.

The lawsuit, filed on behalf of passenger Gary Moss by the Jacksonville law firm Spohrer Dodd, seeks damages of $156,000 for medical expenses, inconvenience and continuing injuries.

It seeks compensation under the Montreal Convention, a treaty that allows passengers injured in airline crashes to be reimbursed for damages up to approximately $170,000 without proving the airline was at fault.

Though negligence is not specifically alleged, lawyer Galen Bauer says if negligence is proven, the cap will not apply. His firm, Sporher Dodd, has about 15 clients from the crash – just a fraction of the 136 passengers and 7 crew members aboard.

“I think, candidly, some people weren’t really hurt in this crash," Bauer says when asked why the number seems low. "Initial reports the night of the crash were that nobody was hurt. If we could go back and put a finer point on that, the reports would have been that nobody was catastrophically hurt. But what we see is people were, in fact, hurt. They just weren’t the kinds of injuries we typically associate with serious plane crashes like this, such as death.”

The lawsuit lays the groundwork for a negligence claim, faulting the flight crew’s decision to land in thunderstorms on an easterly runway before sliding into the St. Johns River.

RELATED: Miami Airplane to be removed from barge, placed on land near St. Johns River

As a result, the suit says at 9:49 p.m., “the airplane was too high, too fast and right of the runway’s centerline.”

The plane touched down at an airspeed of 200 miles per hour, which the lawsuit says is, “about 25 miles per hour faster than appropriate.”

The lawsuit also notes that the tailwind and excessive speed were compounded by “the lack of working thrust reversers.”

“As it neared the end of the runway, the flight crew lost control of the aircraft, allowing it to veer off the paved runway. The flight crew never warned the passengers to brace for the imminent impact.”

The plane had 143 people on board, including crew. Many were injured but all survived. A dog and two cats in the plane’s cargo hold were killed.

Bauers client suffered a torn tricep tendon and a torn rotator cuff -- possibly from bracing himself on impact -- and had to undergo surgery.

The airline offered $2,500 checks to everyone on the plane, as a goodwill gesture, which Bauer says all of his clients accepted. He says there could be additional lawsuits filed of other passengers, but right now, they are negotiating with the airlines, which has expressed a desire to settle claims.