"Disrespectful and shameful! Get them out of football let them play "soccer" in their own country until they learn how to behave on a stage like this" 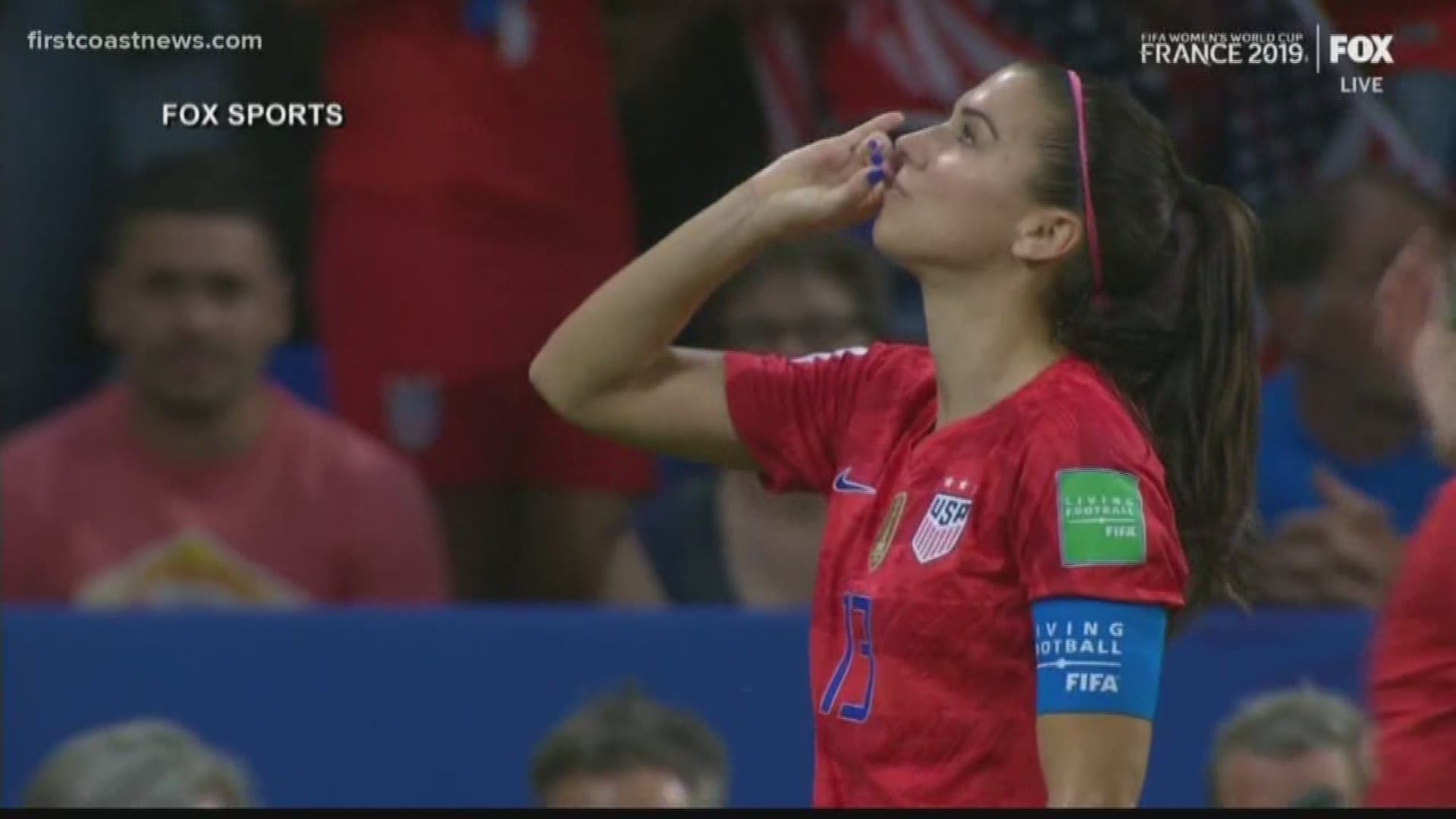 They say that history has a way of repeating itself.

Which makes it ever so fitting that the U.S. Women's Soccer team defeated England on Tuesday, right before the Fourth of July.

The lady yanks were able to defeat England 2-1 in a nailbiting match that had everyone on the edge of their seats.  But, not everyone was excited about the "over the top" goal celebrations... especially from star forward Alex Morgan.

Social media was abuzz after Morgan's goal when she proceeded to make a celebratory gesture that was intended to mimic a social media trend by 'sipping tea'.

The U.S. women's soccer team will continue to battle in the World Cup, facing either the Netherlands or Sweden depending on the outcome of Wednesday's match.

RELATED: Who is US soccer star Megan Rapinoe?