The Texas Longhorns junior quarterback graced the cover of 'Sports Illustrated' after a breakout 2018 season. 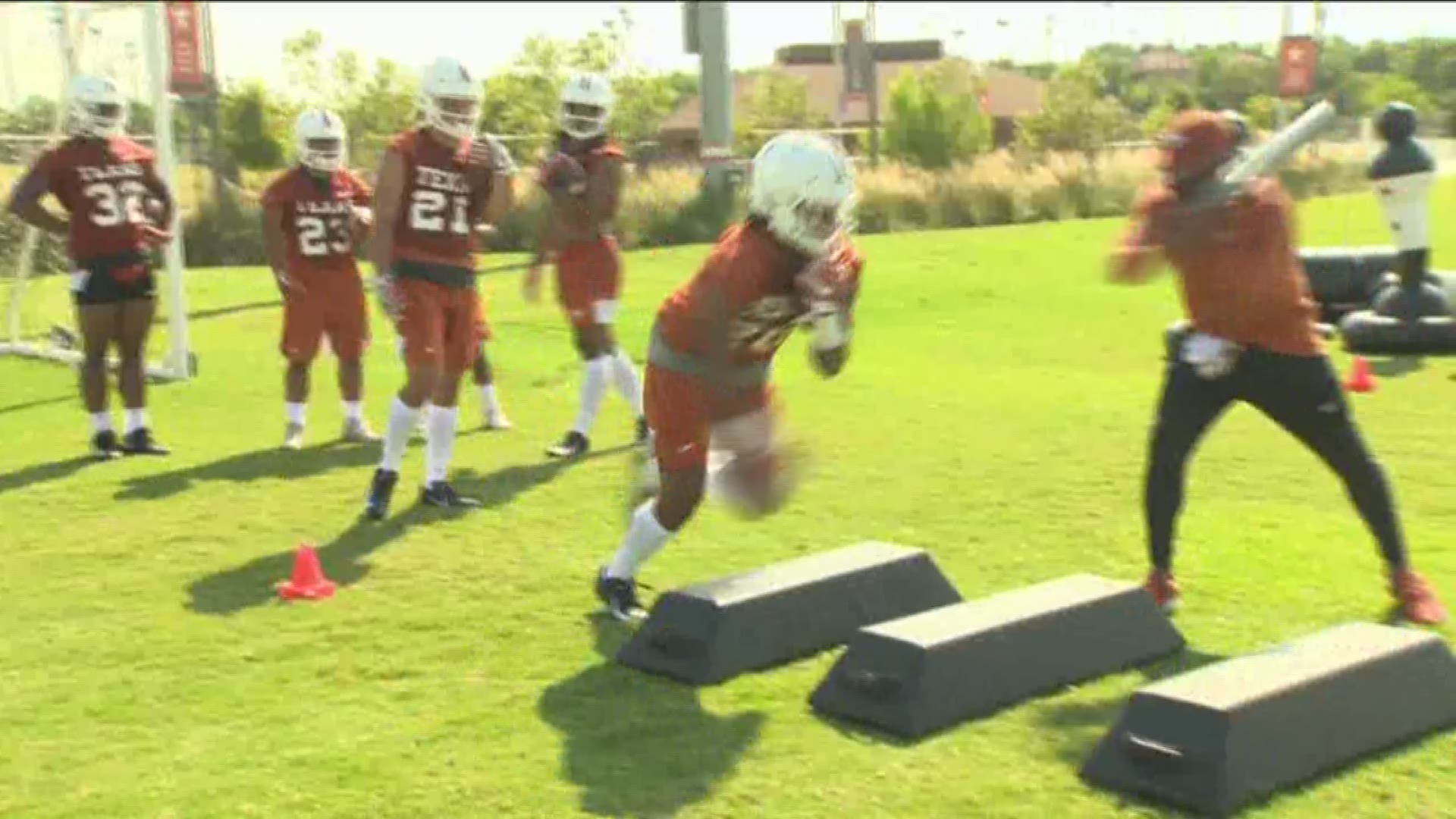 Texas Longhorns junior quarterback Sam Ehlinger has been a focal point of attention among a ton of these lists.

On Tuesday, "Sports Illustrated" released four magazine covers for the preseason with a theme centered around college football's elite tier of quarterbacks.

Among them, you guessed it: Ehlinger.

"DO NOT MESS WITH TEXAS ... Sam Ehlinger and the Longhorns are back," the publication tweeted.

All four covers – which also included versions with Oregon's Justin Herbert, Clemson's Trevor Lawerence, and Georgia's Jake Fromm – were tweeted with a link to a story reporting "Sports Illustrated's" preseason top 25 rankings. The Longhorns came in at fifth on the magazine's list.

Ehlinger took to his Instagram shortly after the announcement.

Ehlinger also graced the cover of what some would consider the holy bible of Texas football coverage: "Dave Campbell's Texas Football Magazine." It was the second time he's been on Dave Campbell's. The first time Ehlinger made the cover of the magazine was in 2016, when he was still playing at Westlake High School.

Ehlinger enters his junior season trying to best his sophomore campaign where he threw for 3292 yards, 25 touchdowns, and seven interceptions, while running for 482 yards and 16 rushing touchdowns.

Texas kicks off its season Saturday, Aug. 31 against Louisiana Tech before facing LSU the following week on Saturday, Sept. 7. Texas-LSU will be aired on KVUE.