The suspect, Marco Jarell Stephens, was located and arrested in Pasco County, Florida where he was driving the victim's vehicle. 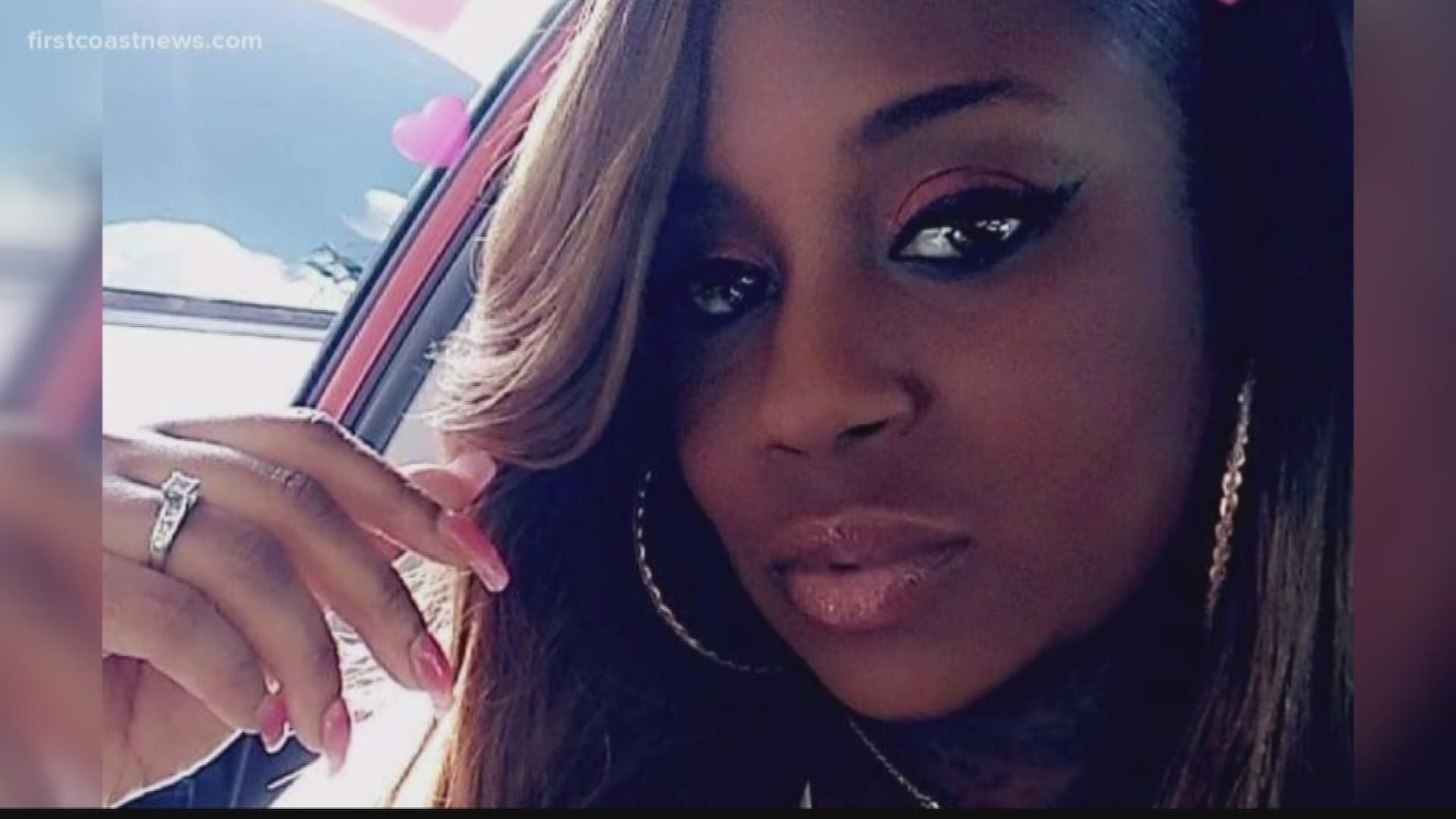 A female victim was found dead early Saturday morning at a Westside Jacksonville apartment complex after shots were fired in the area, according to the Jacksonville Sheriff's Office. The suspect has since been arrested in Pasco County, Florida.

Officers arrived the Cross Creek Apartments at 1441 Manotak Ave just before 12:30 a.m. when they discovered a female victim, identified as Ashley Stephens, 34, deceased in the parking lot.

This photograph of the victim was taken from the GoFundMe account setup for Ashley.

JSO says a witness reported seeing a small car leaving the scene after gunshots were heard in the area.

The suspect, Marco Jarell Stephens, 29, was located with that car and arrested in Pasco County, Florida around 4 a.m. by a Pasco County Sheriff's deputy.

The Pasco County Sheriff's Office said one of their deputies was approached by Stephens in a Race Trac parking lot around 4:10 a.m. He reportedly had blood all over the front of his clothes and made "incriminating statements" about a crime in Jacksonville and told the deputy he was going to kill himself, but decided to turn himself in instead. He was arrested by PCSO and contact was made with JSO.

JSO Homicide is currently in Pasco County conducting an investigation.

Police say the victim and suspect were married but estranged. According to court documents, Ashley filed and received a restraining order against Marco in December 2017.

Ashley's friends say they plan to host a car wash with proceeds going to her children.