On Sunday, scores of Texas Longhorns herded over to the French Quarter, just in time for Texas to take on Georgia in the New Year's Day Sugar Bowl. 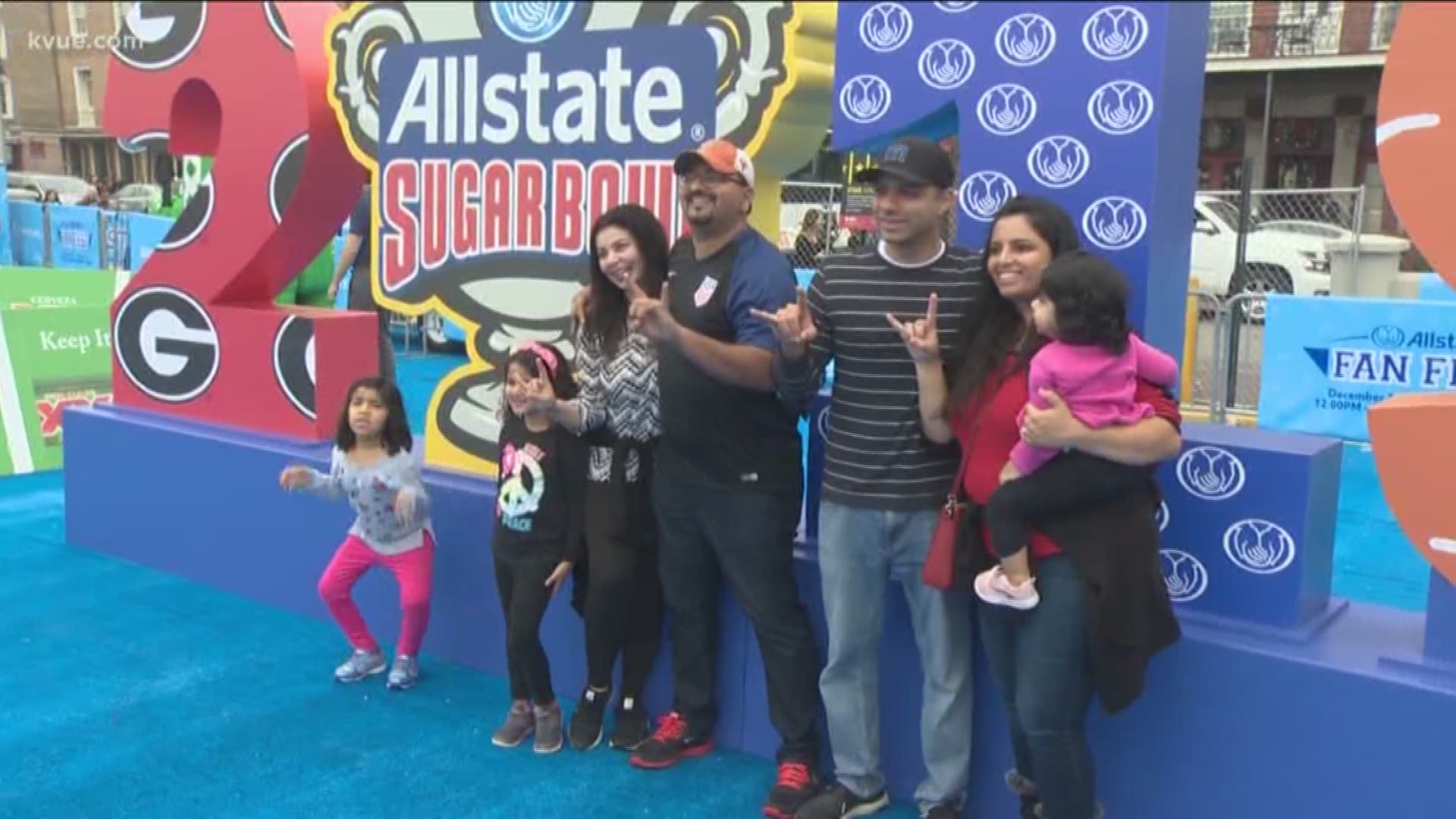 NEW ORLEANS — It was a special Sunday in the Big Easy.

The masses of fans have arrived. There were a lot of horns up and horns down and some mild trash talking as well.

Needless to say, there was something special in the air in New Orleans' historic French Quarter.

More sidewalk musicians beating on their buckets which doubled as drums.

It seemed like everyone in sight in and around the French Quarter were anticipating something sweet -- the Sugar Bowl.

The burnt orange nation & UGA fans have taken over the French Quarter. I spotted a few Horns down hand signs. I’ll have a live report at 5:30 on your channel of champions @KVUE #HornsInNOLA #HookEm #SugarBowl pic.twitter.com/A9evUr9HE8

The energy and excitement for Tuesday night's showdown between Georgia and Texas is just getting started.

"There's so much energy that people in our hotel lobby are yelling, 'Go Texas,' and, 'Go Georgia,' said Texas fan Avery Denning. 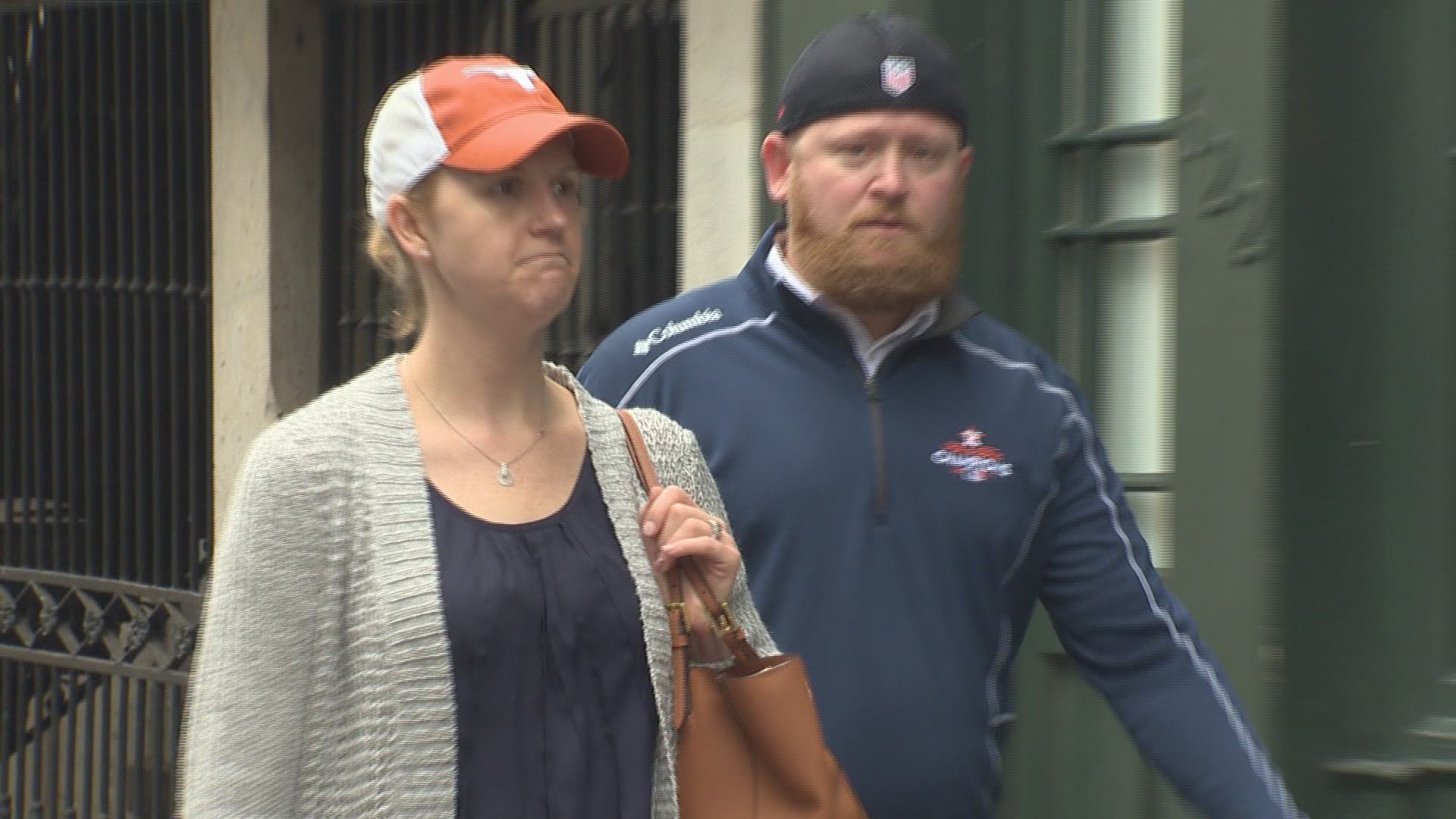 The Sugar Bowl is a Louisiana homecoming for Longhorn Malcolm Roach

And that energy poured into Sunday's Sugar Bowl fan fest near the French Quarter. There was endless cheering, posing for pictures, and elated Longhorn fans yelling, "Hook Em!"

Up and down Bourbon Street and the surrounding area, there were friendly exchanges between the Longhorns and Bulldogs faithful.

Another Texas fan said, "We were civil today, but there's still a couple more days until the game."

Denning said when she was leaving her hotel during her walk to the French Quarter, "there was a concierge yelling, 'Horns down,' I had to set him straight, the horns go up."

But a Georgia fan differed.

"They're going to be down," said Phillip Jennings. "There's no question about that."

A healthy exchange of trash talk must mean the game is near, and the chiming bells of the St. Louis Catholic Cathedral in Jackson Square mean we are only few dozen rings until the Sugar Bowl Tuesday night.