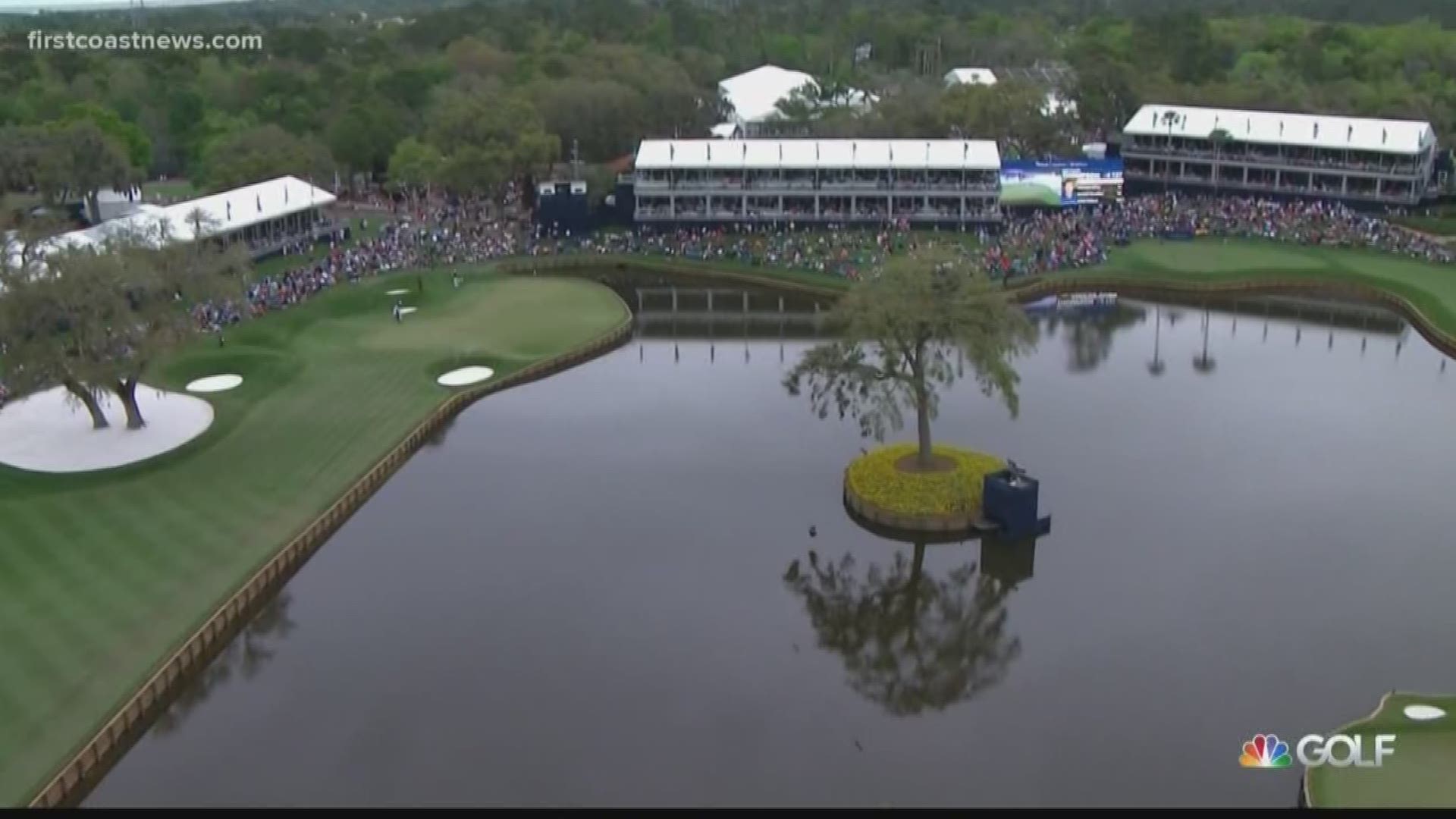 JACKSONVILLE, Fla. — Sports fans and workers in the industry say Jacksonville is on a winning streak when it comes to bringing high profile sporting events to the Bold City.

How does the success of March Madness and TPC Sawgrass benefit the city and keep those events coming back?

And caught a sports fever this spring attending events like TPC Sawgrass.

“It was sold out pretty much every round, the parking lots full for rounds one and two.”

He acknowledged the success of March Madness.

“We had a lot of people in our industry taking personal time off to go to the games,” Barlanti said.

Time spent in the seats, the hotels and the bars puts money back into the city’s pockets through a bed tax and sales tax.

That helps fund the city’s bids to bring in high profile sporting events.

TPC Sawgrass staff say over 200,000 people attended The Players Championship with over half the golf fans coming from outside the five county region.

Alan Verlander, CEO of Airstream Ventures, a sports marketing and entertainment company says those international events keep the spotlight on the River City.

“High tide raises all ships, all of this makes such a big deal that the more we do and the more we pull off in a first-class manner, the more we’re going to get,” Verlander said.

Barlanti hopes the stretch of sports in Duval doesn’t stop.

Along with a summer full of Jumbo Shrimp baseball, FSU-Boise State are slated to play football at TIAA Bank Field in the fall, along with Florida-Georgia returning to Jacksonville.