A chemistry experiment gone awry resulted in at least one severely injured student at Westside High School on 103rd Street. 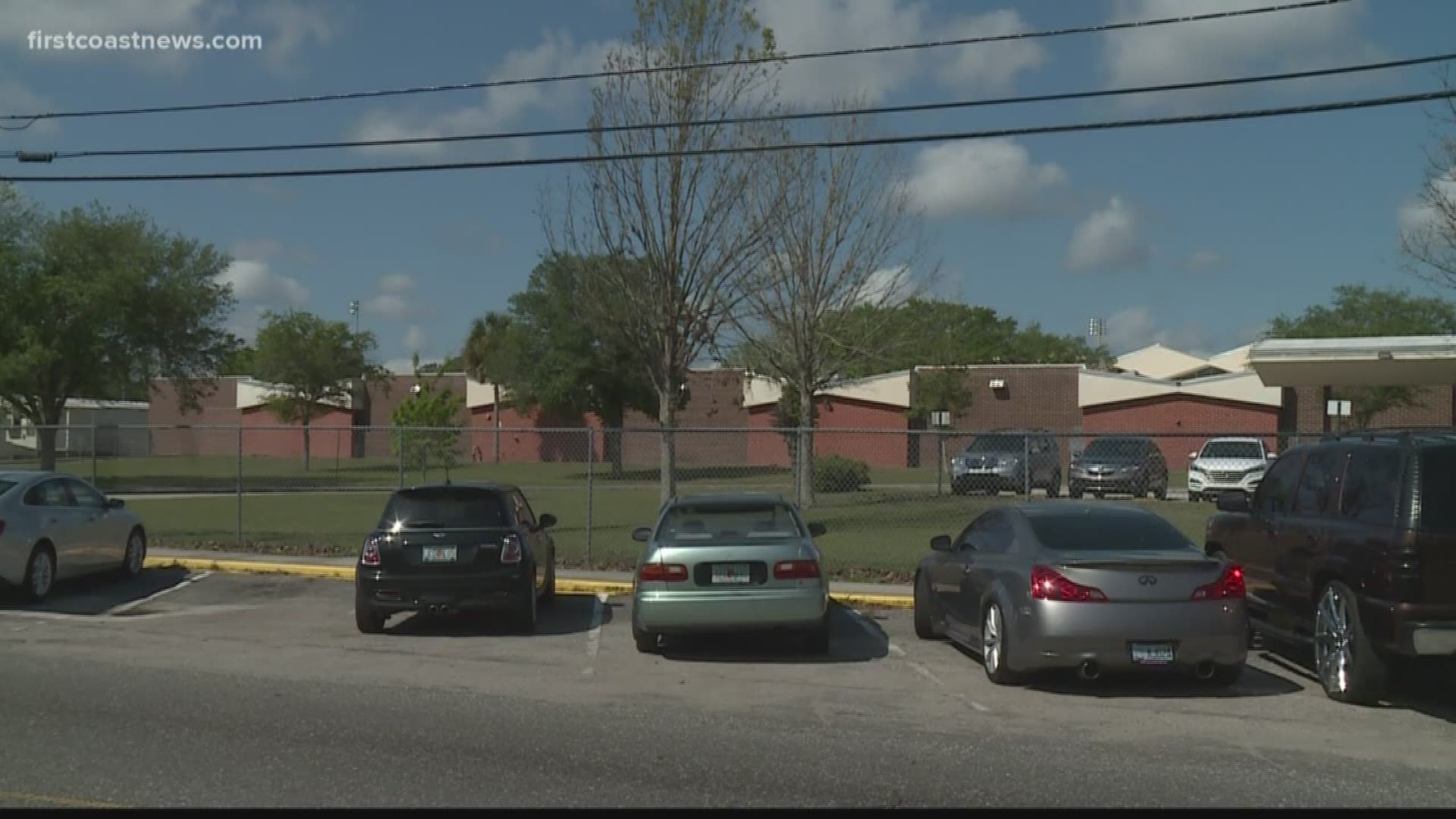 First Coast News has confirmed that the February accident resulted in extensive second-degree burns and hospitalization of the male teenager.

The Duval County School District does not appear to have told the general public or even parents of other students who witnessed the accident. But litigation is likely pending – which could end up costing taxpayers countywide.

According to information obtained from sources and the sole public record that district officials have released, the incident happened at Westside High School on Feb. 28 during a class science experiment.

According to people familiar with the case, it occurred in the lab of chemistry teacher Asante Dean.

Dean has been chair of the school’s science department since June of 2015, according to his LinkedIn page, and has taught at the school since June 2013.

First Coast News requested the incident report, which teachers are required to file after any classroom accident. The school district refused to provide it, citing an unrelated public records exemption which applies to personnel records.

District officials also declined to say if parents were notified – including those whose kids witnessed the accident. Asked for any notice sent home, school district officials cited FERPA -- a federal exemption designed to protect students academic and discipline records.

First Coast News specifically requested that any relevant records be redacted – to shield names -- and then released. The district did not directly address this request. So far, the only document officials have produced is a letter from the student’s attorney. (First Coast News is not identifying the teen until he or his parents can be contacted directly.)

Sources say at least some of the student’s injuries may have been broadcast live via the Snapchat app. First Coast News has not been able to verify that, but the teen’s lawyer requested surveillance video of the incident. A March 12 letter from attorney Eliot Bader calls the recording a “crucial piece of evidence [that] ... would provide corroborating evidence” about the accident.

Bader goes on to describe the experiment as a “failed teacher’s demonstration [that] caused massive burns to my client's face, neck and arms.” Those injuries required “hospitalization and continuous medical attention.”

It’s not clear if the burns were caused by fire or chemicals.

Speaking to First Coast News, Bader said the teen is recovering and is no longer hospitalized. However, he said he has been profoundly damaged by the incident.

Bader also said the school’s principal reached out to the teen to express his condolences.

The school’s principal Dr. Gregory Bostic did not return a call for comment.

School district officials did issue brief statement saying, “We are concerned any time a student in our care is injured. Because this matter is currently under review by Risk Management, we are unable to discuss it publicly at this time.”

We will update this story as more information is available.

If you have information about this incident, please reach out via email aschindler@firstcoastnews.com or Twitter @schindy.