State and local leaders had feared an "imminent" collapse of a retention pond at the site, but the risk has since been reduced as crews pumped out water. 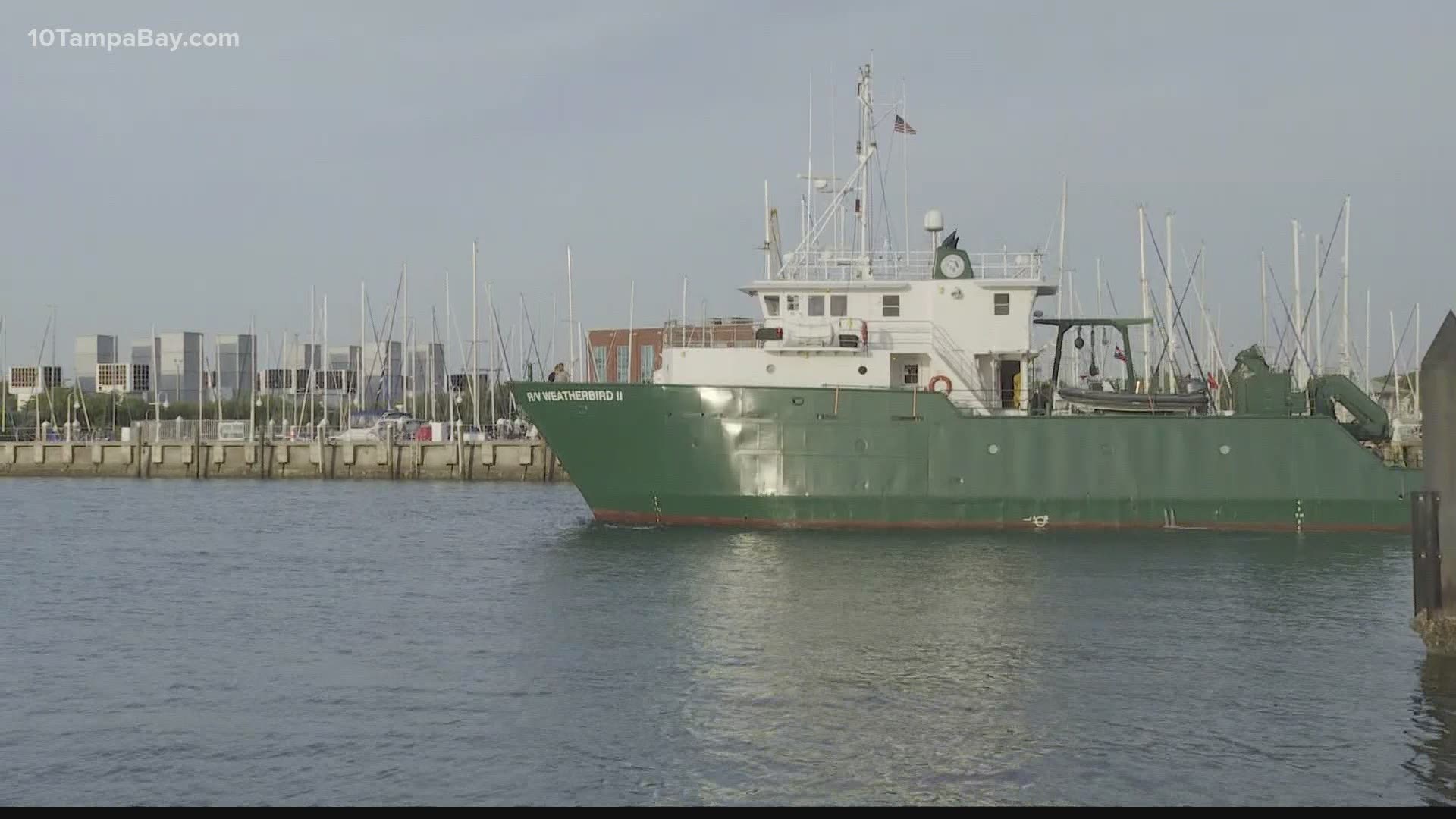 People who live and work near the former Piney Point phosphate processing plant in Manatee County have been told they're allowed to return after previously being instructed to get out and stay away.

State and local leaders had feared an "imminent" collapse of a retention pond at the site, but the risk has since been reduced as crews pumped out water.

In addition to a "significant leak" at the bottom of the pool holding millions of gallons of water, several small breaches had recently been found. The pool contains a mixture of process water, saltwater from the Port Manatee dredge project, rainwater and stormwater runoff.

Crews have relieved stress on the pond by releasing about 23,500 gallons a minute.

10 Tampa Bay is providing continuous coverage this week -- scroll down for the latest updates:

12:15 p.m. April 7: The Florida Senate Wednesday approved an amendment to the state budget to clean up Piney Point. The amendment allocates $3 million to the effort.

#PineyPoint: This morning families are allowed back into their homes. Water is still being pumped out of the site into Port Manatee. The senate votes on budget amendment of $200 mil to help clean up and close Piney Point. Water being monitored.https://t.co/H3HgQjJv1H

4 a.m. April 7: Water continues to be pumped out of the retention pond and into Tampa Bay.

4 p.m. April 6: Manatee County Commissioners announced that the mandatory evacuation order for people living in the area and business owners around Piney Point has been lifted. Officials say people can return to their homes "safely" by Tuesday evening.

Buckeye Road will remain closed to traffic for the immediate future.

10:50 a.m. April 6: US-41 has reopened after Manatee County officials met with the U.S. Army Corps of Engineers, Department of Environmental Protection and the Department of Emergency Management.

Leaders say they "feel confident" in reopening the highway based on updated wastewater flow modeling. Homes in the area are still under a mandatory evacuation order, and surrounding roads remain closed.

> You can find previous coverage here.