Fried said that the Piney Point breach was a problem 20 years in the making, and she wants to make sure a similar disaster doesn't happen in the future. 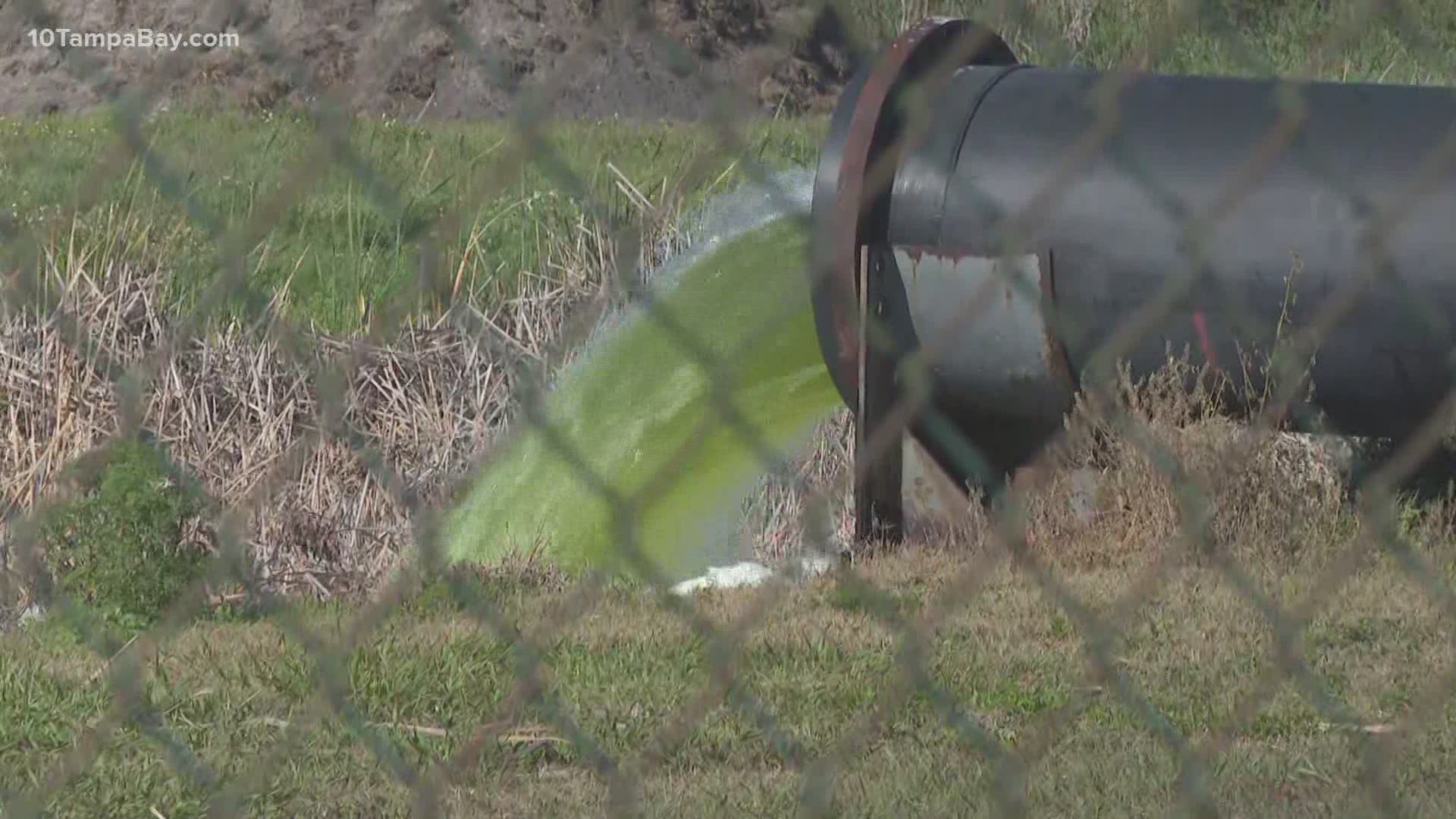 She first thanked emergency management teams for handling the situation but quickly shifted her focus to avoiding a similar environmental disaster in the future.

Fried said while the Piney Point plant is not considered agricultural land, her team is working to come up with long-term solutions to the wastewater breach.

While she did not speak on specific solutions, she mentioned that her team was conducting a pilot program using hemp to filter nutrients out of water.

Fried added that this situation has been building for more than 20 years, but leaders were unable to find a solution before the problem became an emergency.

"Nothing was done, and they completely turned a blind eye to the situation," Fried said.

The agriculture commissioner was joined by State Senator Janet Cruz, who said it does not appear that we are in the same "imminent danger" we were a few days ago after visiting the Piney Point site with Fried Tuesday.

Cruz said that $200 million of the state senate's budget is going toward fixing the Piney Point breach and called to have retention ponds throughout the state inspected in order to avoid a similar crisis.

The state senator added that she was frustrated that taxpayer dollars were being used to fix someone else's mess.

Commissioner Fried closed out the conference by calling for more accountability and more oversight for sites throughout the state that may pose an environmental threat.

According to data from the Florida Department of Environmental Protection, there are 25 gypsum stacks throughout the state, including active, inactive and closed sites.

Watch the full news conference below.