A Texas county judge has been working with the National Guard to set up a tent city for quick border security response. 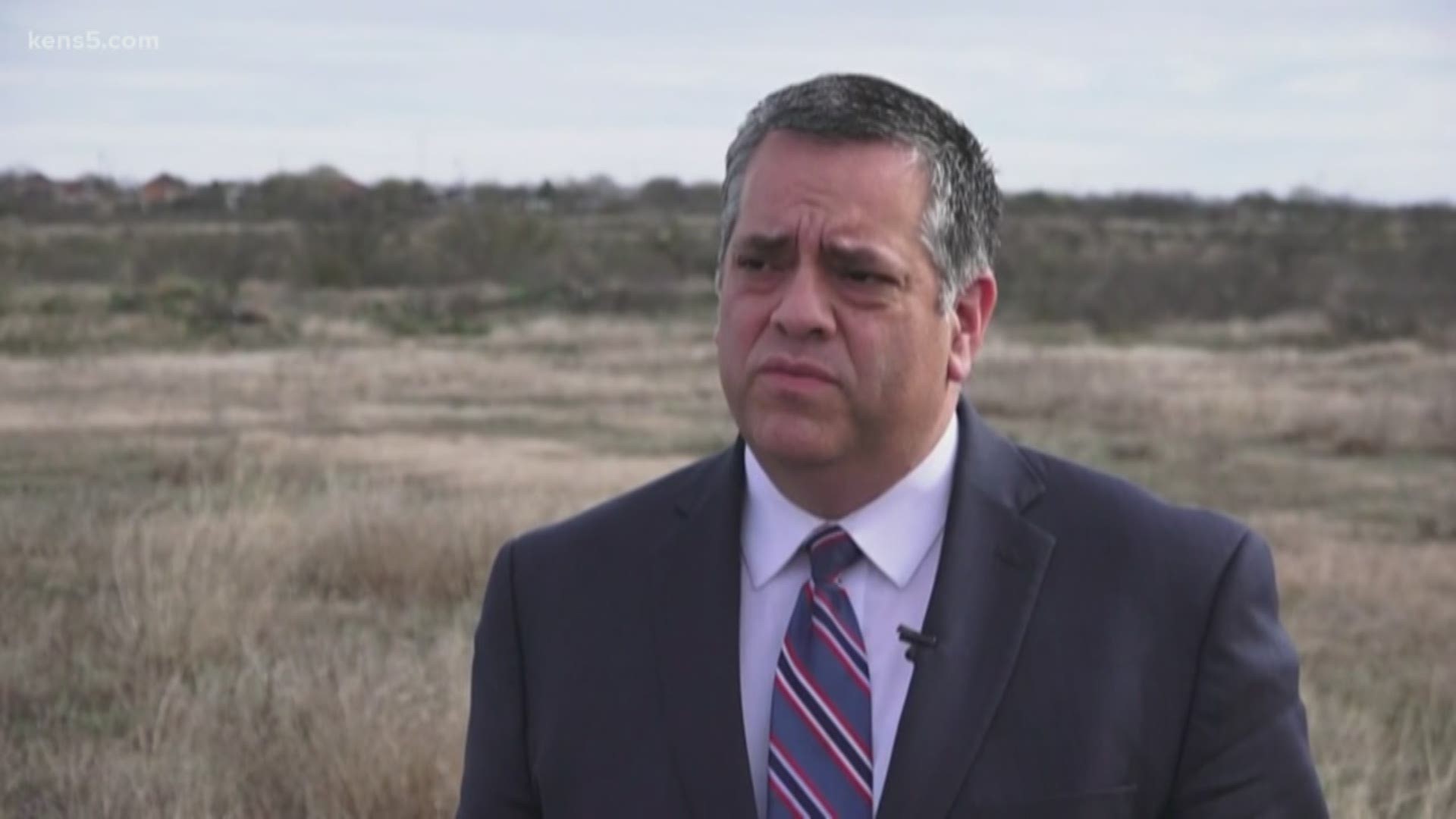 EAGLE PASS, Texas — Military reinforcements are making their way to the south Texas border in response to the arrival of nearly 2,000 members of a migrant caravan across the Rio Grande in Piedras Negras, Mexico.

The situation has caused a rush of U.S. law enforcement to the town of Eagle Pass where local authorities are working to accommodate their needs.

Maverick County Judge David Saucedo said he has been working with the Texas National Guard to find a spot where troops can set up a tent city. He’s suggesting the county fairgrounds.

“Right now we are negotiating some terms to make sure they have, number one,  the land that they need,” said Saucedo. “We’ve got a couple of sites that Maverick County owns. We have acreage throughout the community. But this is one of the better sites that can be utilized for what they’re looking at.”

The Texas National Guard is looking for 20 to 30 acres of land with a short distance to town and the border for quick deployment. There are 35 acres available at the county fairgrounds.

Eagle Pass already has a small number of Texas National Guard troops, and more are on their way. Texas Governor Greg Abbott requested 400 to 600 more, according to Saucedo -- troops that could stay in the area from a few months to a year.

“They’re actually looking at tent city-type of facility where they would come in and bring their own amenities,” said Saucedo. “They’ll provide their own services and get everything up and running.”

A spokesman for the Texas National Guard in Austin, Texas, said they’re not ready to officially confirm the number of troops — if any — to be sent to Maverick County.

The Department of Defense announced Wednesday it’s mobilizing roughly 250 active duty military personnel from Arizona into Eagle Pass including military police and medics as well as engineers tasked with reinforcing the ports of entry.

The first joint exercise between Customs and Border Protection and the US military took place at the Eagle Pass international bridges Thursday.

The move is a response to the arrival of 18,000 asylum seekers that have reportedly saturated the shelters across the border in Piedras Negras, prompting the governor of the Mexican state of Coahuila to announce it will not accept any more migrants in the state.

Judge Saucedo anticipates the Texas National Guard to roll into town within a week.