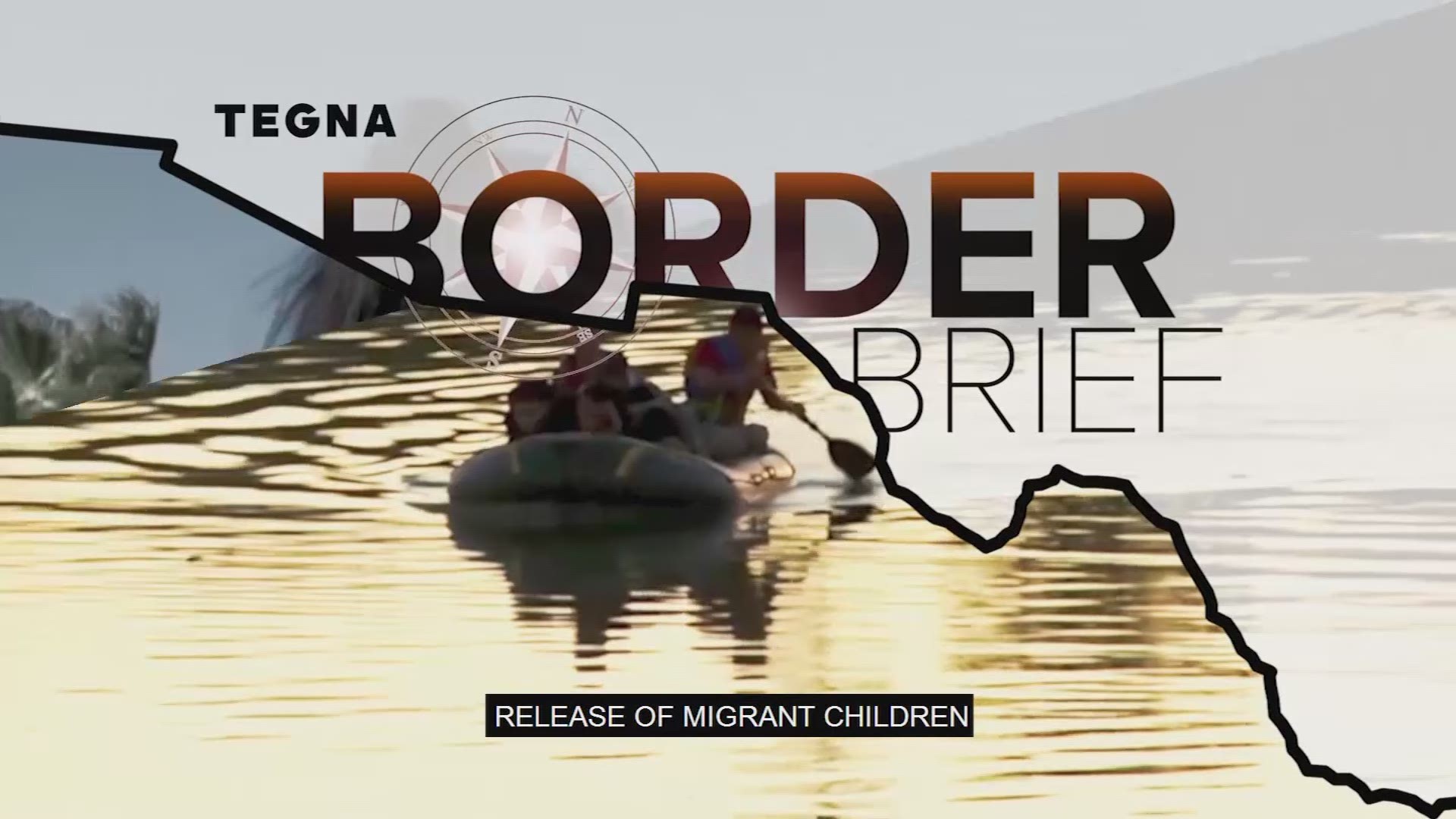 WESLACO, Texas — The last of the children held at a Texas detention center for unaccompanied migrants have been released, according to officials,

The move comes after calls for the center's closure.

The Department of Health and Human Services announced it is closing the facility in Tornillo, Texas – also known as "tent city."

According to the agency, the remaining children were released over the weekend and transferred to a sponsor family or to a shelter.

The ‘tent city’ opened in June and expanded in size in order to accommodate up to 2,800 minors.

The Office of Inspector General revealed in November that the facility, operated by the San Antonio-based non-profit BCFS, failed to conduct FBI background checks on staff and was short on clinicians.

Last month the Trump administration reversed a policy that required fingerprinting of all adults living in sponsor homes, a rule that HHS said made sponsors less willing to take in children.

“The program will need to continue to evaluate needs and capacity in order to care for the hundreds of unaccompanied children that cross the U.S. border daily,” HHS said in a statement.

Rep. Will Hurd (R-Tex.), who opposed Tornillo, praised the announcement on Twitter saying, “… it is welcome news that it will be gone.”